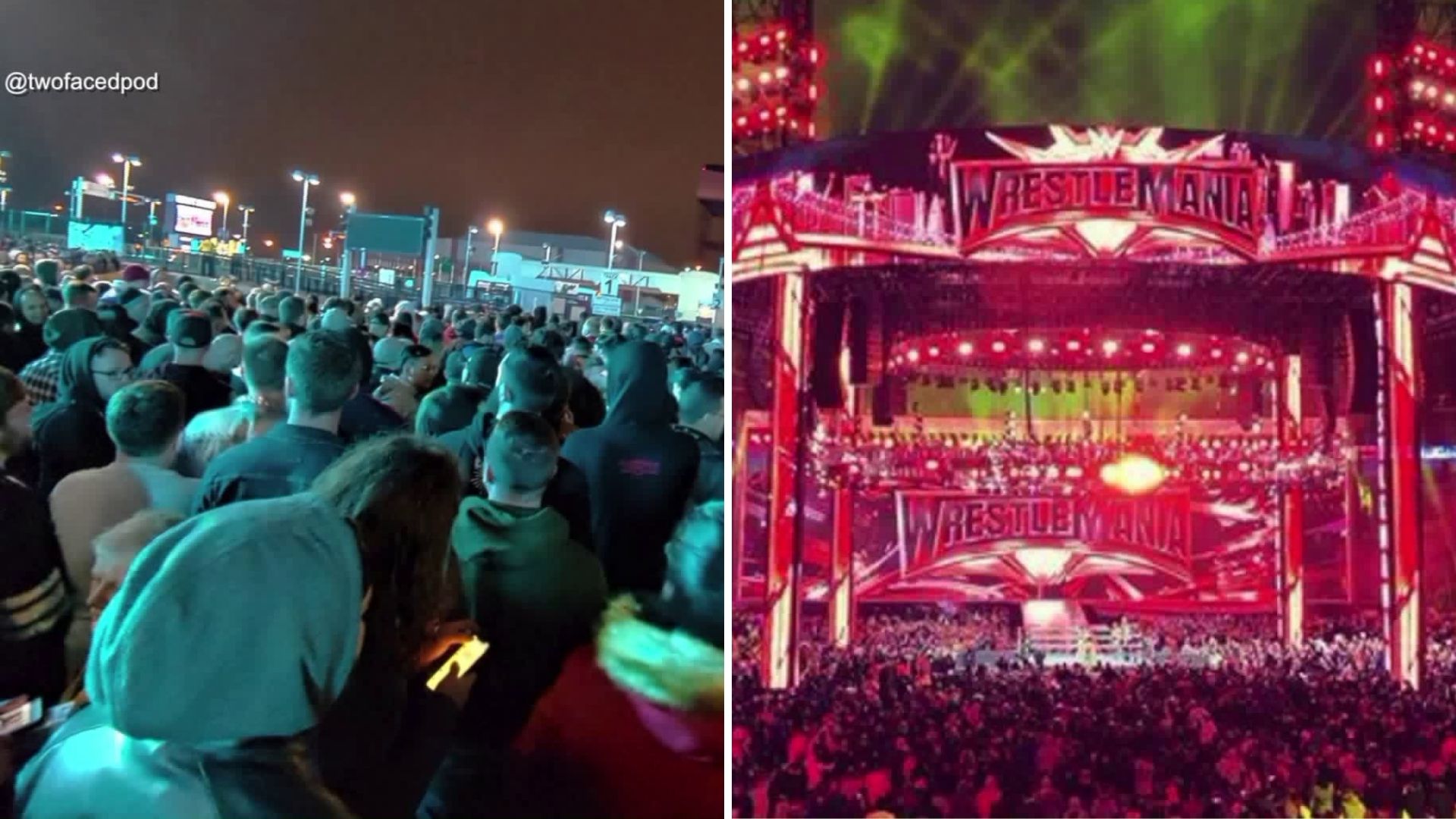 New Jersey`s transit agency blamed the organizers of WWE`s Wrestlemania event Monday for lengthy train delays at MetLife Stadium that left some fans standing in the rain for hours.

Thousands of people heading home from the show late Sunday and early Monday were stuck waiting in long lines for trains and buses operated by New Jersey Transit.

"The primary factor contributing to the post-event delays was the WWE's decision to extend the event to 12:30 a.m., which had significant operational impacts on the evening," NJ Transit said in an emailed statement. "NJ TRANSIT was not informed of this decision until late last night."

NJ Transit had prepared to run six trains following the event up until about 1 a.m. but couldn't operate some trains after that because of federal requirements limiting train crew hours, according to the statement. More than 12,000 people were eventually accommodated, according to NJ Transit.

In an emailed statement issued Monday, the WWE said it regretted "any inconveniences fans may have experienced with mass transportation after the event" and said, "just like other sports and entertainment events, we don't advertise an end time."

In an emailed statement, MetLife Stadium said it will "work with NJ Transit to improve the overall train experience for future events."

Speaking at a news conference Monday to announce funding for victims of Superstorm Sandy, Democratic New Jersey Gov. Phil Murphy — who has made improving NJ Transit's performance one of his primary goals — called the delays "completely, utterly, dog-ate-my-homework unacceptable."

"We're going to learn from this," he added. "I'll be damned if it happens again."

Transit officials made similar pronouncements five years ago after the 2014 Super Bowl, when thousands of fans flooded the train platform after the game and had to wait hours to leave.

About 33,000 people took the 7-mile (11-kilometer) ride between MetLife Stadium and the Secaucus rail transfer station, more than double the highest estimates made by organizers and transportation experts before the game.

The overcrowding on the platform grew so severe immediately following the game that the stadium scoreboard flashed a sign asking fans to remain inside.

NJ Transit officials said at the time that estimates were based on how many parking spots for cars, buses and limousines had been paid for before the game. They concluded that far fewer people opted to take buses than projected.