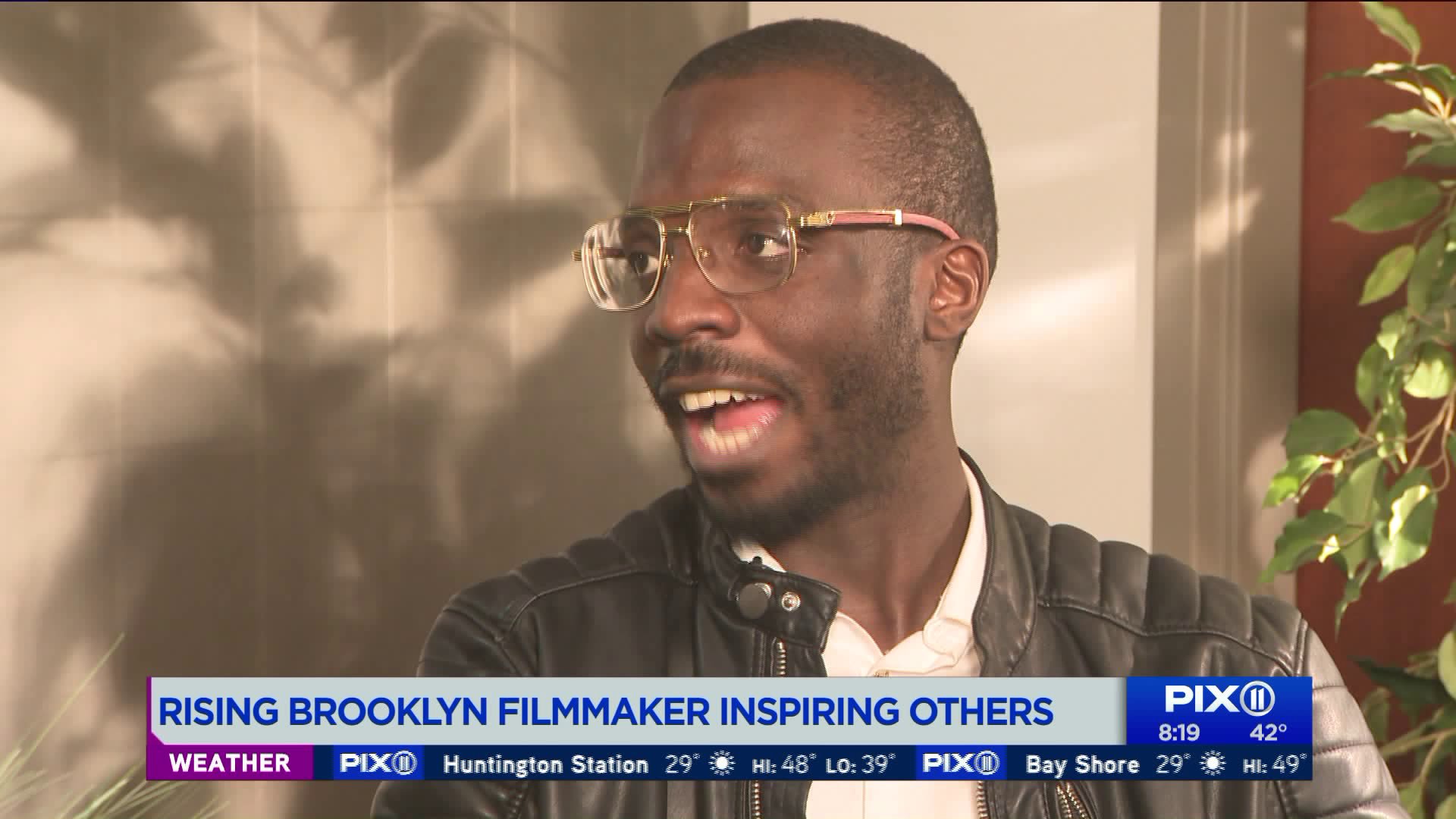 The trailer for the series "The Ave" immediately draws you in.It`s a successful three-season series with 20 million streams on Amazon Prime. It now joins "Single Man Problems," a new breakout comedy series exploring the intersection of contemporary, black and gay themes. They are both the brainchild of Brooklyn`s own Bobby Ashley.

The trailer for the series "The Ave" immediately draws you in.

It's a successful three-season series with 20 million streams on Amazon Prime. It now joins "Single Man Problems," a new breakout comedy series exploring the intersection of contemporary, black and gay themes. They are both the brainchild of Brooklyn’s own Bobby Ashley.

"I knew this was my calling. I've asked for this since I was 7 years old. I spoke this into existence."

It’s that drive that's lead this 20-something-year-old to start filming in his mother’s Brownsville apartment. No fancy funding, just scrapping together money from a funding page with equipment and editing from his alma matter Brooklyn College — all with one goal in mind.

"We are slowly but surely changing the narrative. By doing that we are inspiring the next generation."

PIX11 first found him and profiled two years ago. Today influencers are paying attention: the accolades are pouring in from film festivals, HBO, "Here TV." Even Cannes naming him a top 10 black filmmaker to watch.

And the Robin Hood Foundation is honoring him for inspiring the generation behind him. He spoke from the heart that day.

"The stories you see in the media about neighborhood's like mine tend to focus on crime, poverty, drugs."

Now he’s giving advice to those who want to walk this path.

"Be unapologetic of who you are. A lot of people love the realness. Let's not hide this. I tell people find your tribe of people who are not only dedicated to you but will be with you 10 years from now."

A character from "The Ave" gives blunt advice.

"They swimming in a pool of sharks. Let's make sure you get yours."

Bobby Ashley is making sure he is getting his. While helping others get theirs.