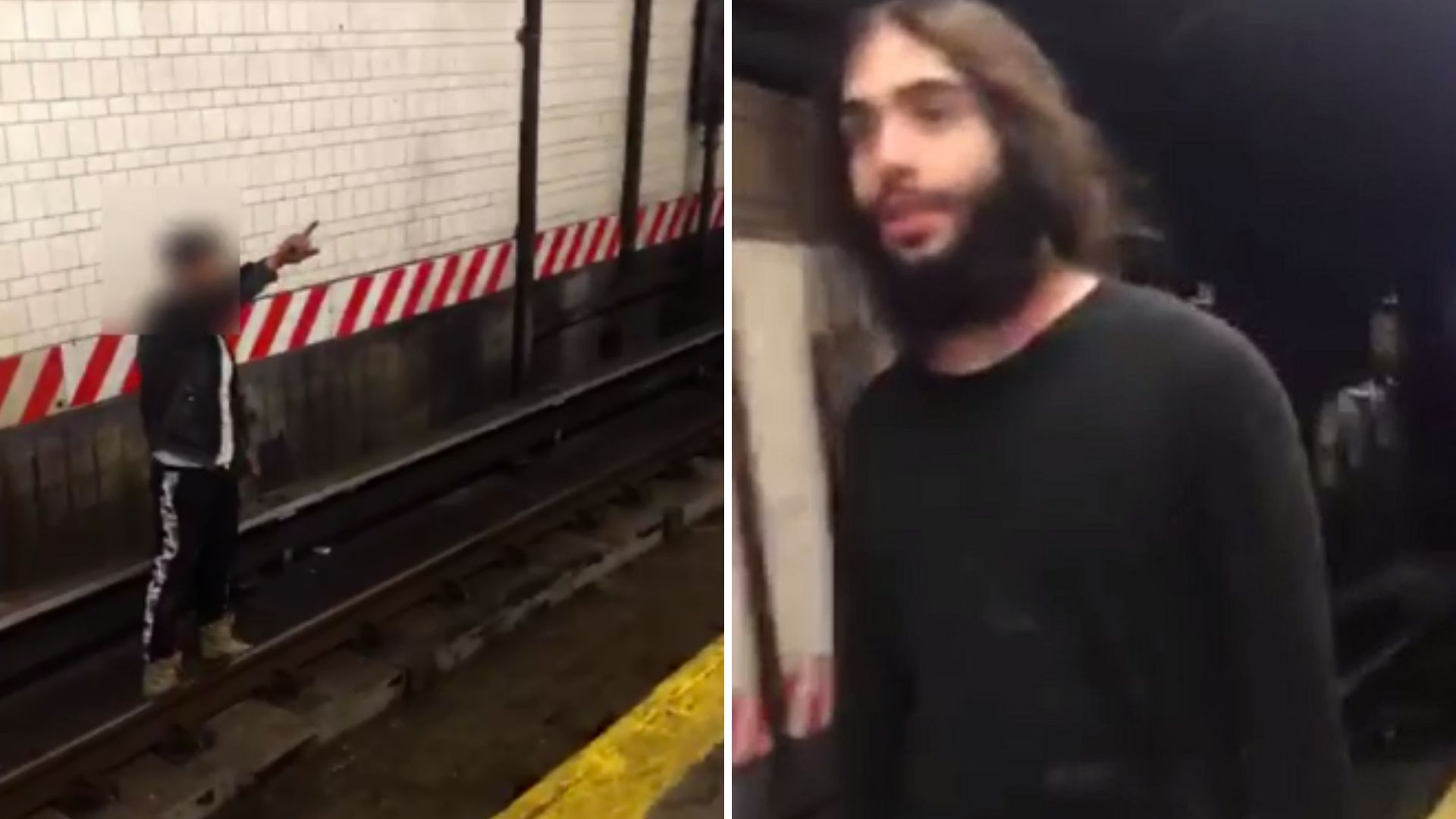 A man is being sought Sunday after police say he threw a person onto subway tracks and hit him in the head with a metal lock. 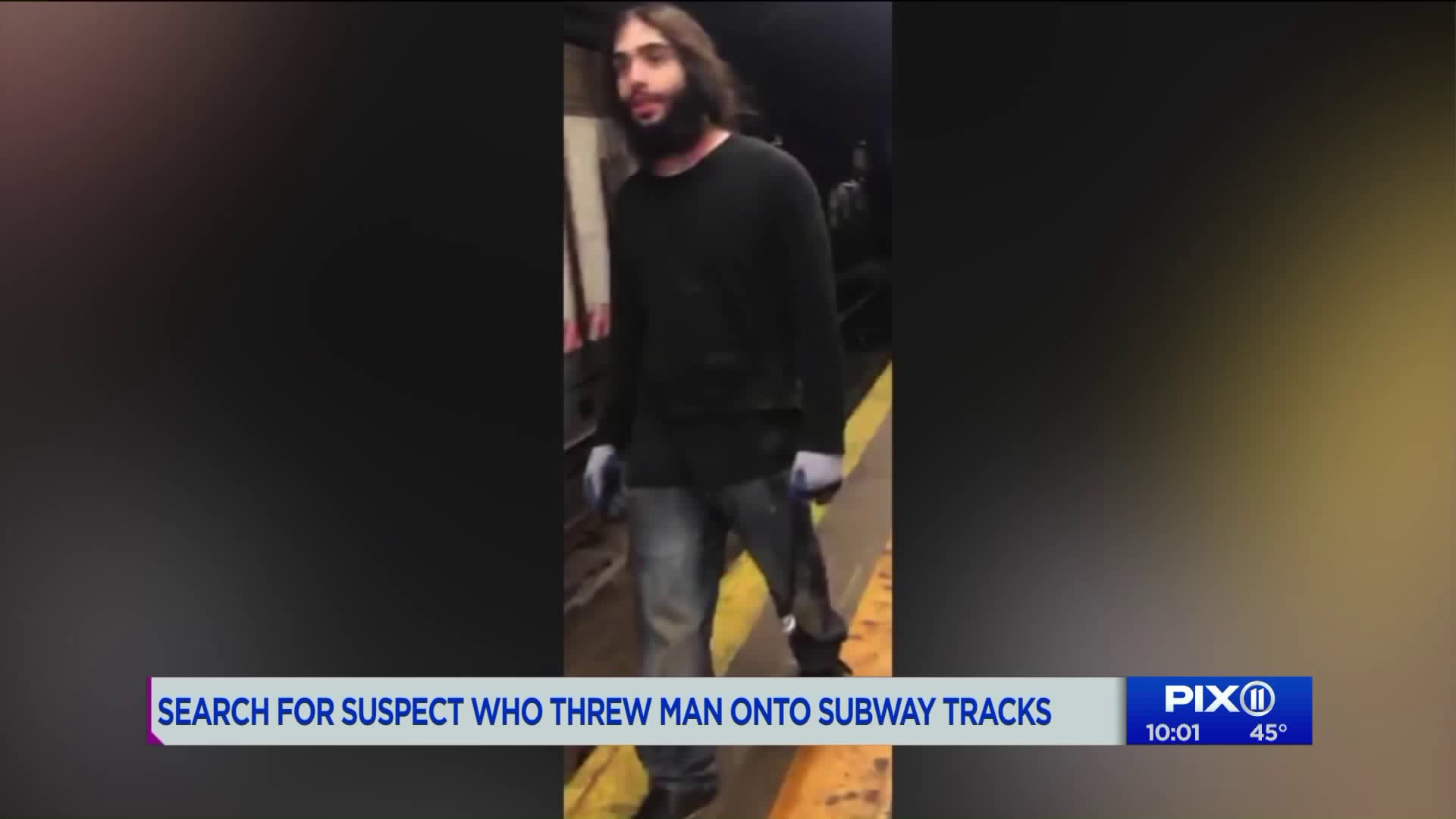 BAY RIDGE, Brooklyn — Police arrested a man who allegedly threw a person onto subway tracks and hit him in the head with a metal lock.

The two men got into an altercation last Wednesday around 11:35 p.m. inside the 95 Street R train subway station, police said.

People in the station helped the victim back onto the platform, but the Diaz allegedly hit him in the face with a metal lock that was attached to a string, police said.

The victim was later hospitalized.

Video of the incident released by police shows the victim near the third rail and he lies down between tracks, apparently attempting to go underneath a train if one were to come. The attacker is seen holding the metal lock as he looks on at the victim.

Diaz was arrested Saturday for a different assault in Bay Ridge. He allegedly beat a man at a Taco Bell. Police charged Diaz with assault for both incidents.

The provided video has no audio.

The attacker is described as having a beard, mustache and long hair that, at the time, was worn in a ponytail. He was last seen wearing gray and blue gloves, a black sweater, blue jeans and black sneakers.