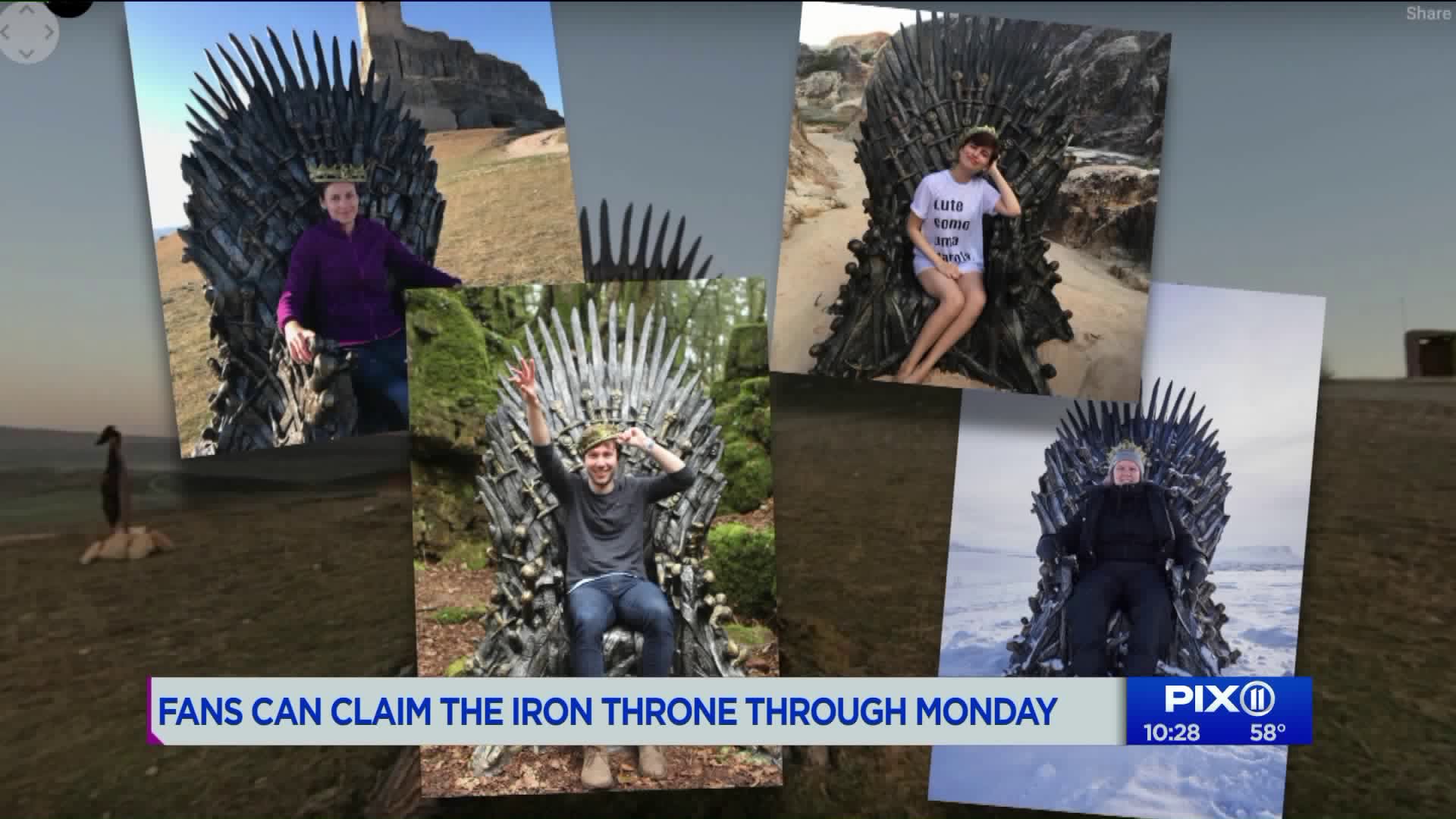 The throne is still installed in Fort Totten Park, and as you can imagine, when word got out that the final throne was at the park in Queens, fans flocked. 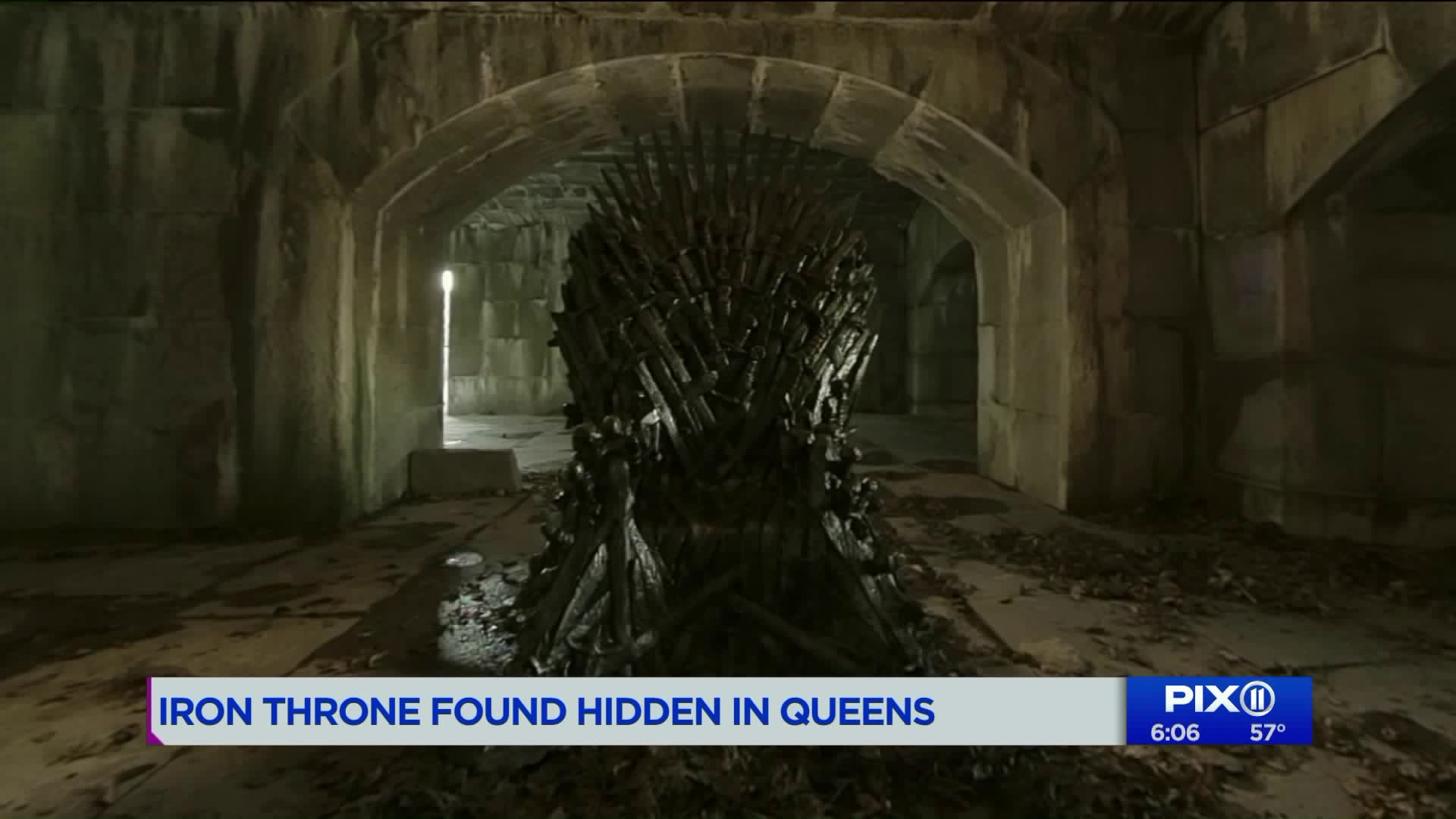 QUEENS -- With just two weeks until the eighth and final season of Game Of Thrones, producers have kept fans busy.

HBO launched an epic scavenger hunt where they hid six replica iron thrones across the globe.

The only clues were a series of videos with 360-degree features showing those thrones at obscure places, at various times of day.

From Spain to Sweden, Brazil and the UK, a throne was conquered each week.

When HBO dropped their final clue for the last throne - Melanie Joaquín of Queens was on it.

“I saw the little screenshot of where the chair is and I immediately thought I know exactly where that is it is in my backyard,” Joaquín said.

What she recognized was the battery at Fort Totten Park - a former active US Army installation In Queens.

“I ran over and booked it,” Joaquín said.

The throne is still installed in Fort Totten Park, and as you can imagine, when word got out that the final throne was at the park in Queens, fans flocked.

By noon on Friday, the line had swelled to a few hundred where fans lined up to get that coveted selfie.

You can claim the Iron Throne through Monday.