Half-naked man with a knife shot by police in Queens after setting car on fire at NYPD precinct: officials 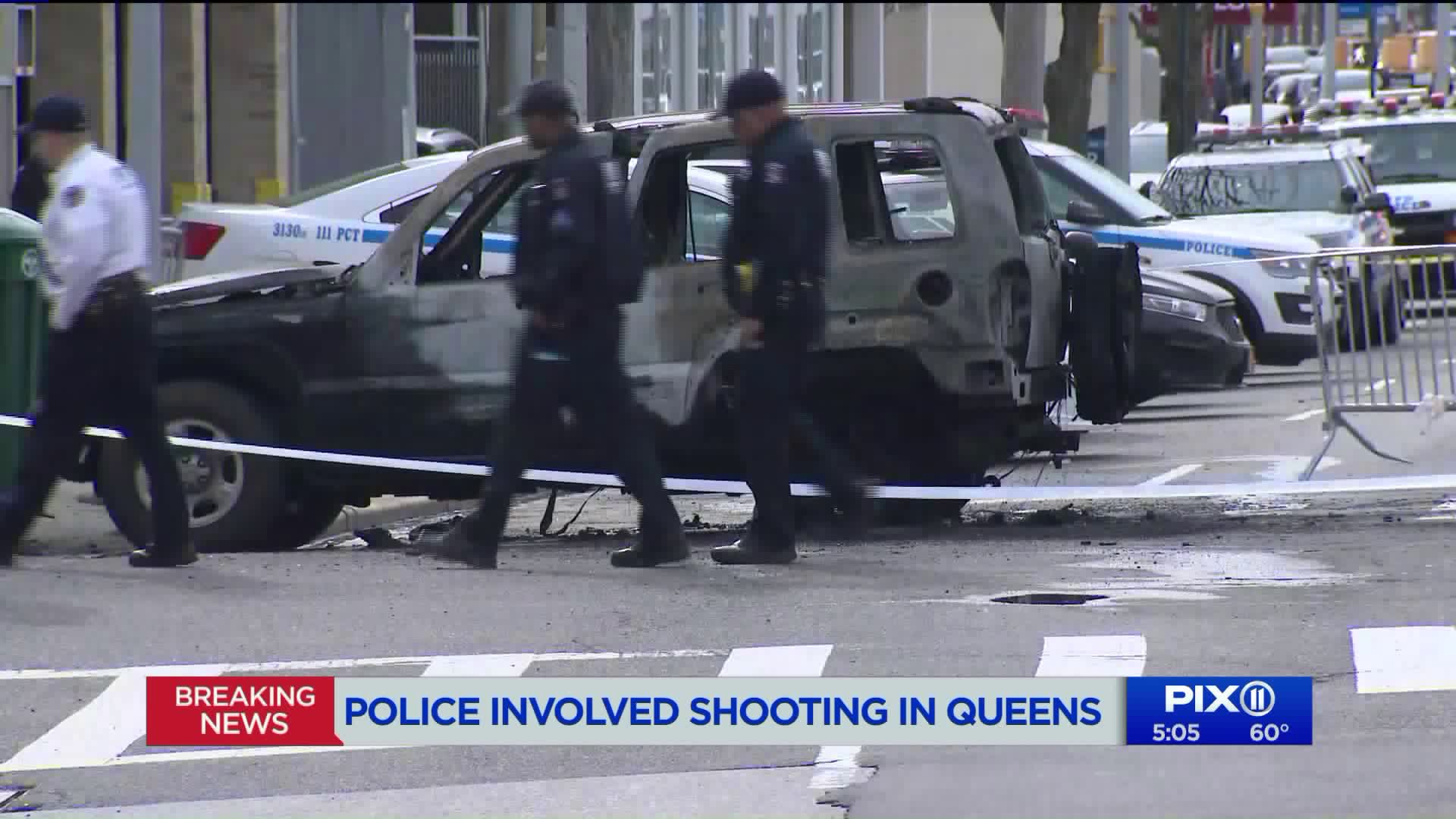 A man was shot by police in Queens on Sunday afternoon, NYPD officials said. Police advised people to avoid the area around Northern Boulevard and 215th Street because of the investigation. 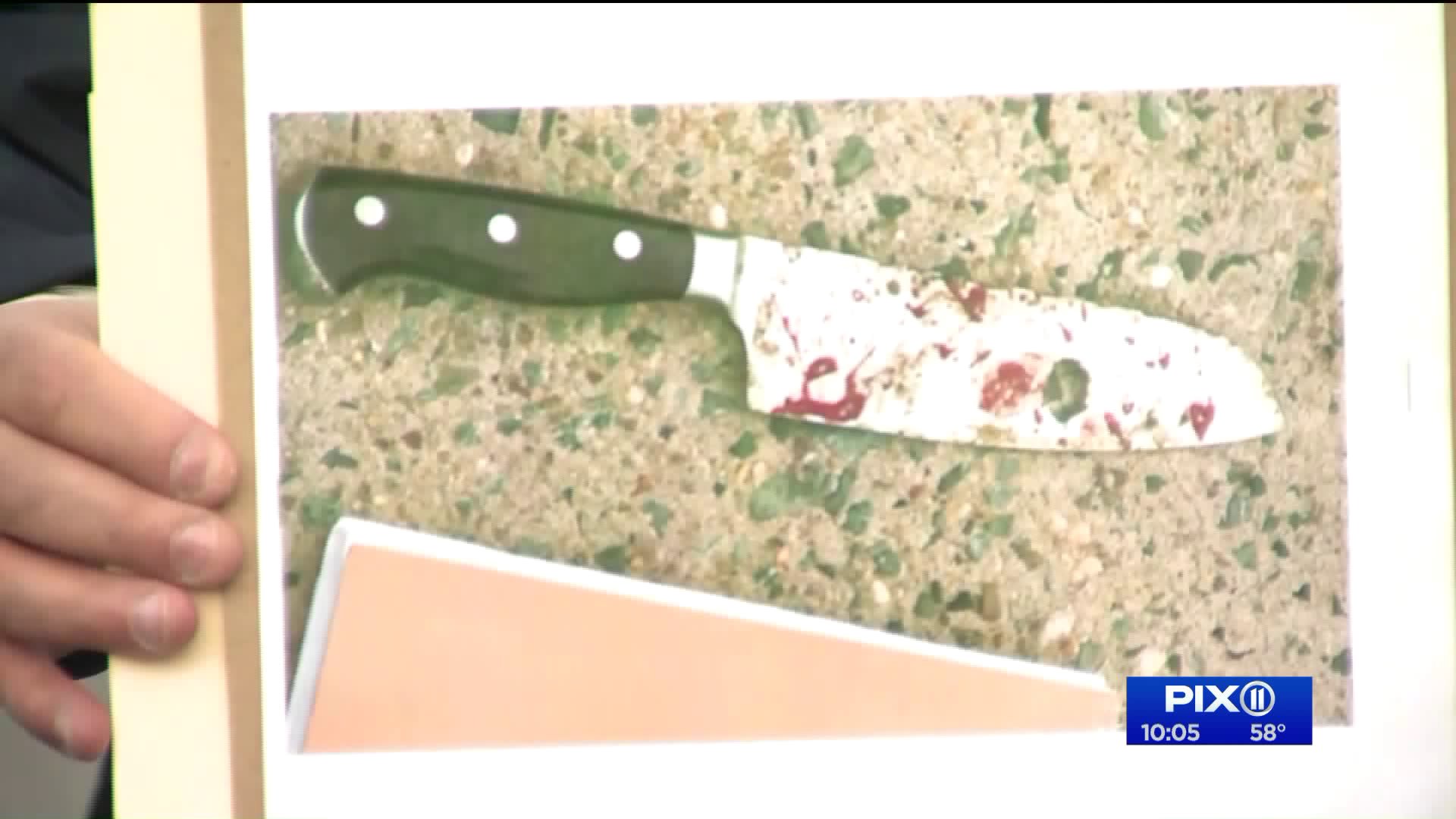 BAYSIDE, Queens — A half-naked man with a knife was shot by police in Queens on Sunday afternoon, NYPD officials said.

A car in front of the 111th Precinct in Queens. (Magee Hickey/PIX11 News)

He crashed his vehicle into a marked police car at the 111th NYPD Precinct house around 3 p.m., NYPD Chief of Patrol Rodney Harrison said. The man, identified as 33-year-old Jarrell Davis, got out of his vehicle and poured accelerant onto it and the police vehicle. Then he set his vehicle on fire. He was naked from the waist down.

Officers came out of the station house and Davis pulled out a 12-inch kitchen knife and charged at the cops, police said. Two officers fired eight rounds, hitting the man in his torso and a leg.

"Someone crashes his car and lights up other vehicles, there's a possibility there's mental issues," Chief Harrison said.

Davis suffered serious injuries that are not considered to be life threatening, officials said.  He was taken to NewYork–Presbyterian/Queens hospital.

He faces charges of arson, attempted arson, four counts of menacing a police officer, three counts of reckless endangerment and criminal possession of a weapon.

The officers were also taken to a hospital for evaluation.

Police recovered this kitchen knife at the scene. (NYPD)

Officials recovered a bloody knife at the scene. It is not yet clear whose blood was on the knife.

Sources originally indicated a woman was shot while trying to light the precinct on fire.

Police advised people to avoid the area around Northern Boulevard and 215th Street because of the investigation. New Yorkers can expect emergency vehicles and traffic in the area.