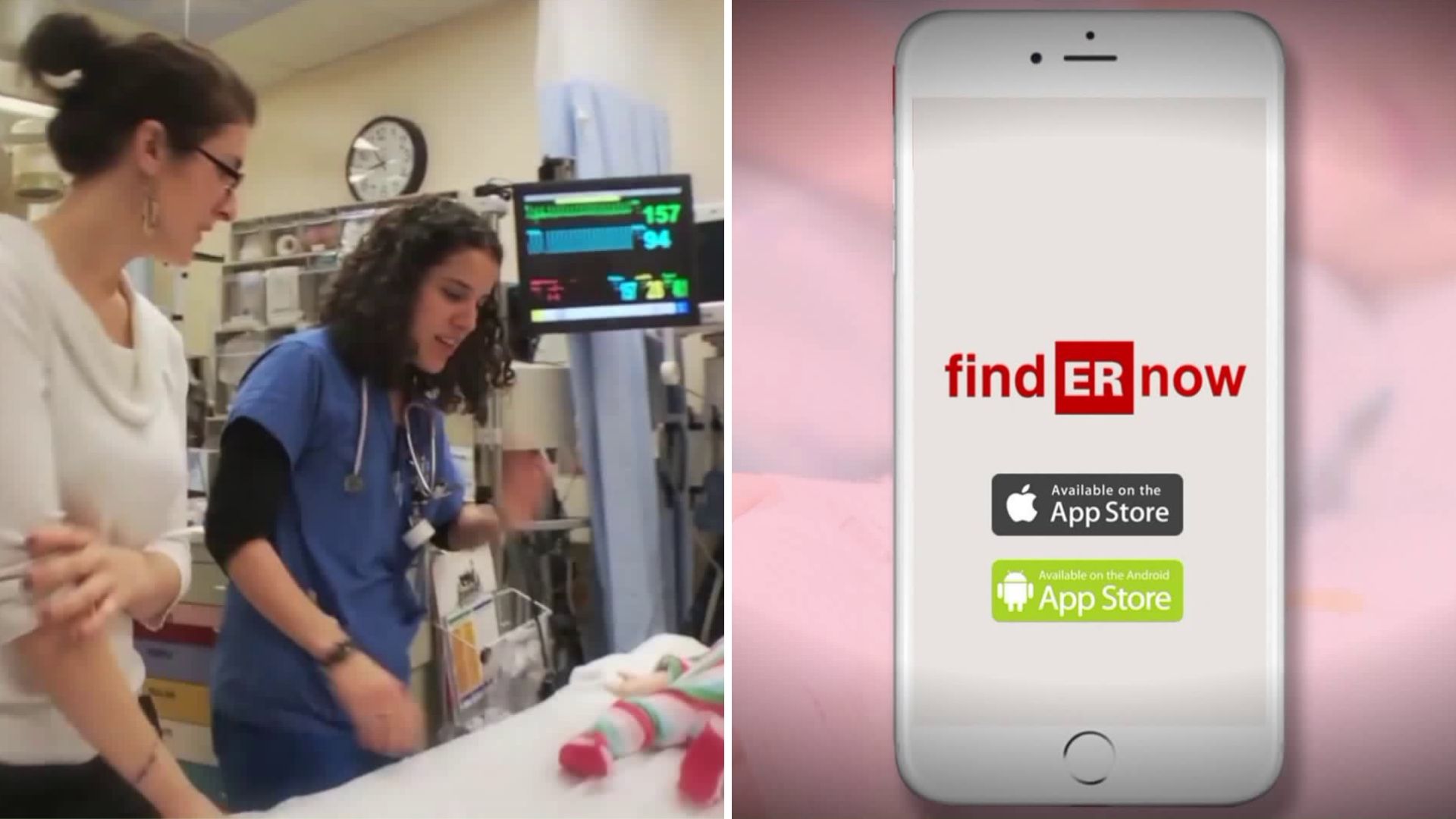 The R Baby Foundation has helped saved thousands of babies lives in emergency rooms across the country. Now, they wants to make your trip to the emergency room a little less confusing.

They've helped save many children's lives and have improved the healthcare of over 1 million children a year. Now, the R Baby Foundation wants to make your next trip to the emergency room a little less confusing.

R Baby started in 2006 after Phyllis and Andrew Rabinowitz lost their nine-day-old baby, Rebecca, after a misdiagnosis.

They realized there was a hole in the healthcare system. There were too many times a non-pediatric physician was practicing on babies in hospitals.

So they created the R Baby Foundation, the first and only non-profit organization focused on saving babies' lives through improving pediatric care in emergency rooms.

With the help of doctors like Marc Auerbach, a Yale Pediatric Specialist, they have trained emergency doctors around the country on how to treat children.

“You may only see a sick child every once in five or 10 years, but you need to have on-going training for those providers so they’re ready," said Auerbach.

R Baby is now in 750 hospitals around the country.

R Baby has collaborated with the Emergency Medicine Network at Massachusetts General Hospital to introduce an enhanced version of the findERnow app now equipped with information on pediatric emergency care.

The R Baby Foundation fundraiser is Apr. 4 at the Hammerstein Ballroom, and this year they've partnered with Michael's Mission to raise money to help save lives.