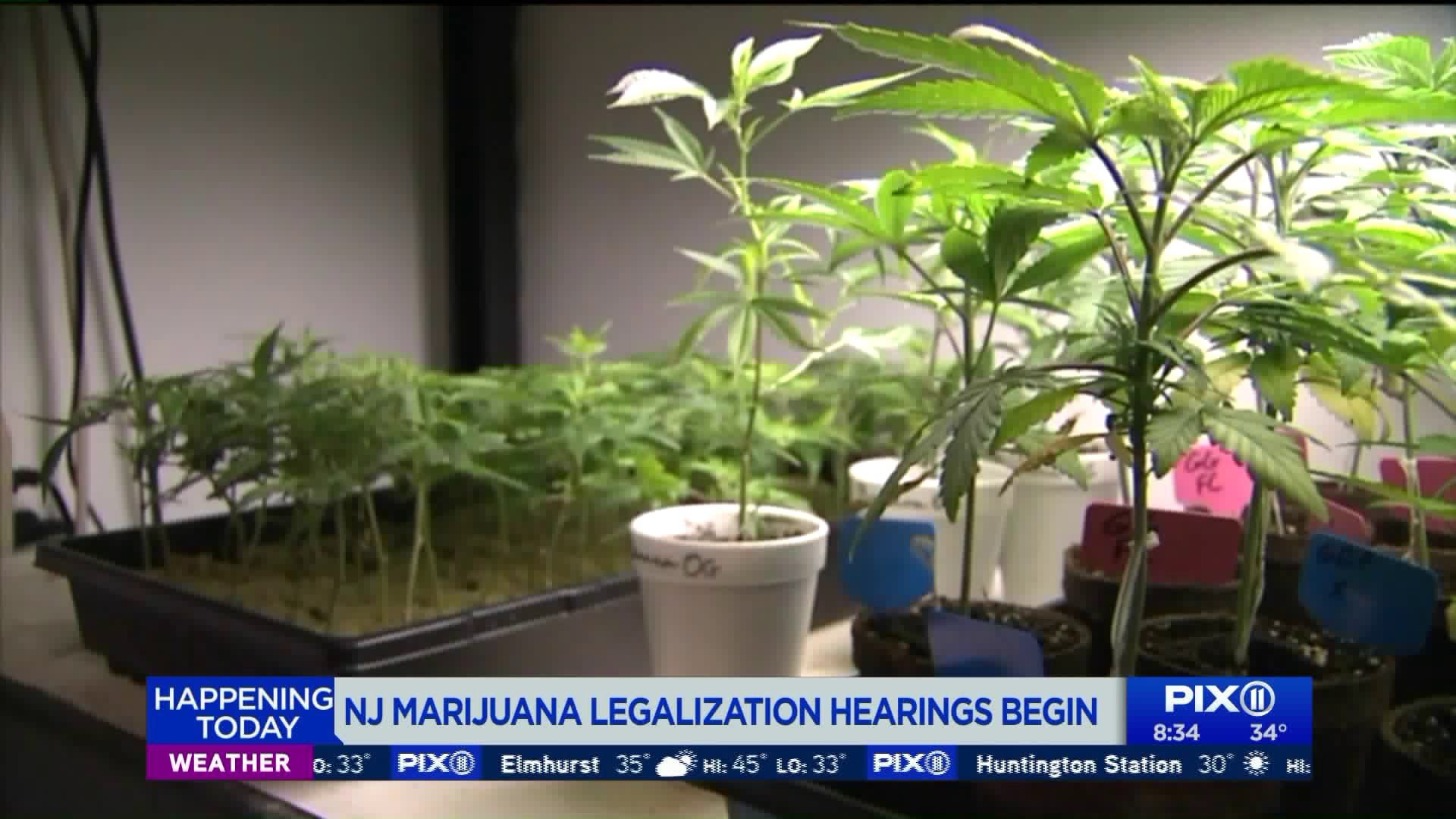 NEW JERSEY — Recreational marijuana could become legal in New Jersey as soon as next week.

The new bill needs to clear through two committees on Monday, and if that happens it could mean a floor vote on March 25. New Jersey would become the 11th state in the country to legalize recreational marijuana if it passes.

The legislation currently making its way through the state would allow anyone 21 and older to possess up to one ounce of marijuana, taxed at $42 per ounce. It would also expand the state's medical marijuana program, and wipe the record clean for people convicted of low-level marijuana crimes.

New Jersey Governor Phil Murphy campaigned for legalization during his 2017 campaign and has still been pushing for it as of recently.

"It is an industry [that] has taken root around the country. [It] has proven to generate thousands of jobs and billions of dollars of economic activity," Murphy said last week.

Democratic Senate President Steven Sweeney said if the bill doesn't pass on March 25, it will have to be tabled until the fall.

It remains to be seen if Democrats will have the votes to make it happen.