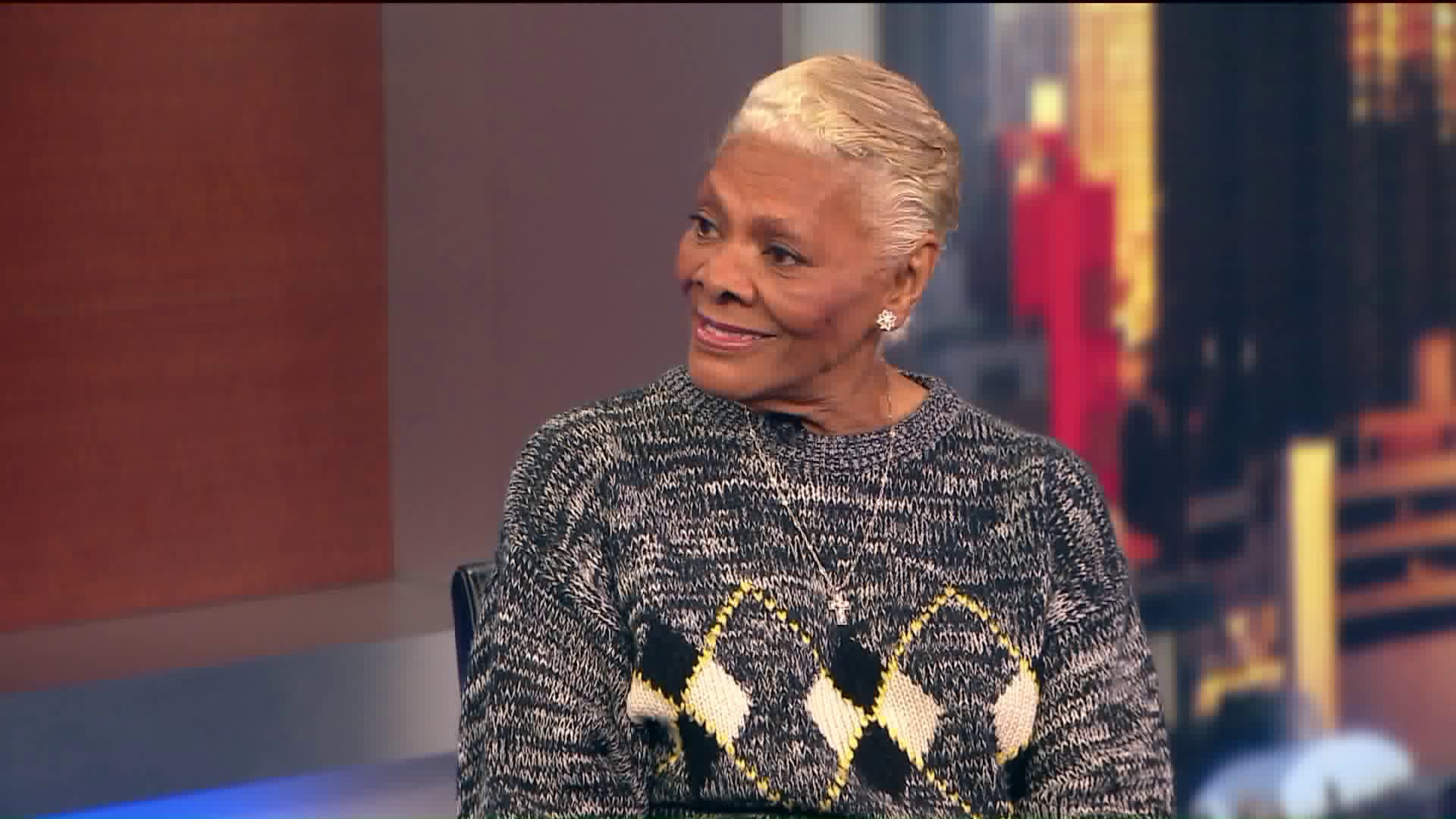 Dionne Warwick has new music and is headed to Las Vegas. The legendary singer will take to the stage at Bally`s in Vegas starting April 11th. Her new album `She`s Back` comes out May 10th, but her new single, a reimagined version of "What the World Needs Now Is Love" is currently available.

Legendary singer Dionne Warwick is releasing new music and heading to Las Vegas, and stopped by to tell PIX11's Oji about it all.

Warwick will take to the stage at Bally’s in Vegas starting April 11, with a new album, "She's Back," set to be released on May 10.

The album might be a few months away, but Warwick's new single, a reimagined version of her iconic hit "What the World Needs Now Is Love," is out now.