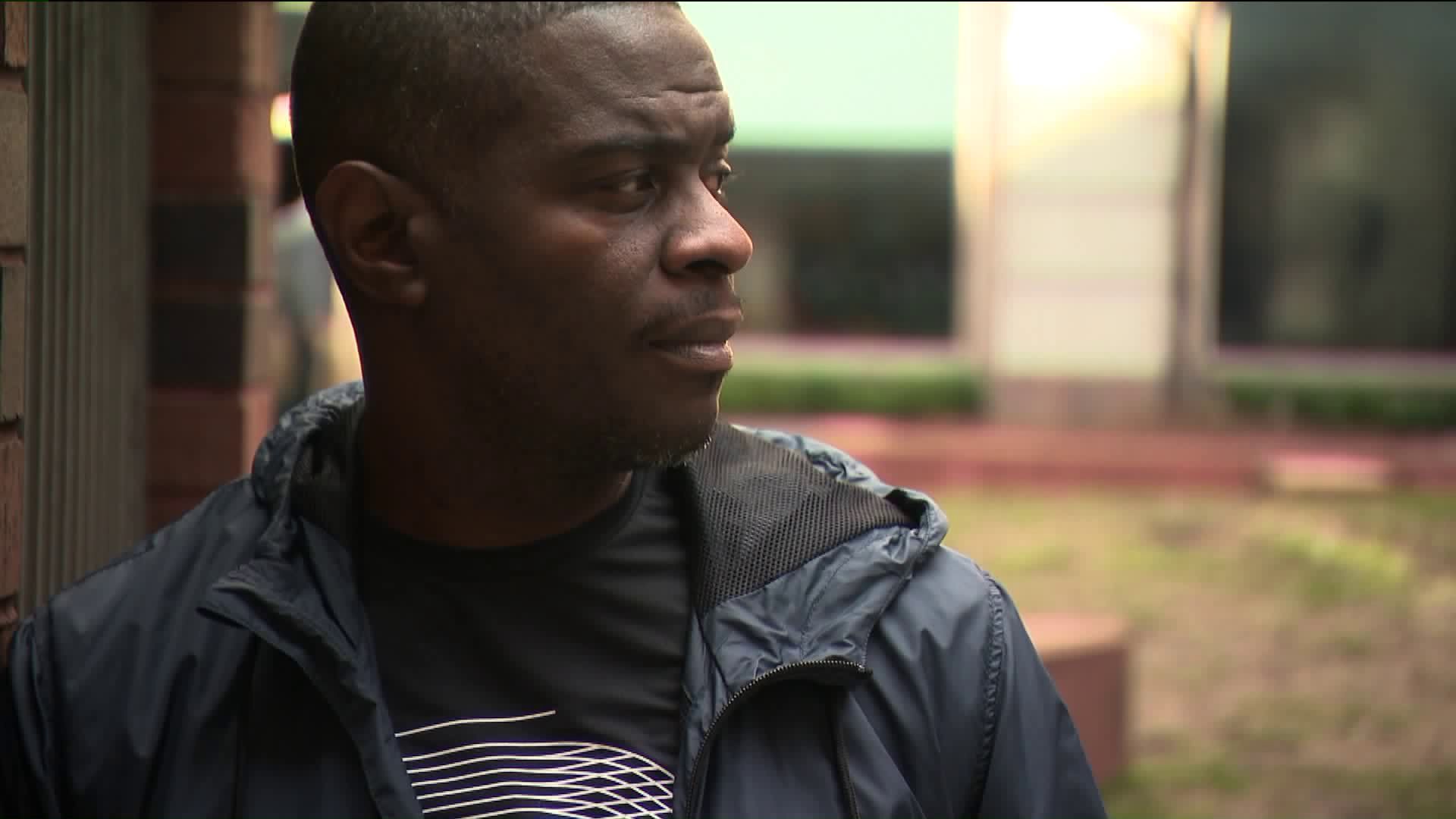 Mark Denny was arrested at the age of 17 and spent 30 years behind bars for a rape and robbery he did not commit. Denny said he was innocent until the day his conviction was overturned and he was released in his 40s. Now, as part of his transition back to life as a free man, Denny has trained to run this year`s New York City Half Marathon.

NEW YORK -- Mark Denny is about to embark on one of the toughest physical challenges he’s ever faced -- the New York City Half Marathon.

What's not in question is Denny's mental toughness.

It’s been almost a year and a half since the Flatbush, Brooklyn native was set free -- after spending 30 years in prison for a rape and robbery he did not commit.

Think about that. Three decades.

Denny insisted from the day of his arrest at the age of 17 -- to his release as a man in his 40s -- that he was innocent. He wasn’t even present for the crime in question.

It ultimately took the work of The Innocence Project, and the Conviction Review Unit in the Brooklyn District Attorney’s Office to get his conviction overturned.

“Our justice system is definitely flawed," Denny said. "If we don’t have the truth, then we really don’t have nothing."

Amelia Green, Denny's Civil Rights Attorney tells PIX11, “when that happens to you when you’re 17 years old and you live 30 years of your life in prison – wrongfully – it has a terrible effect. But mark has been incredible, and so resilient, in spite of it all.”

Denny has a job, he’s living on his own and he’s about to run a half marathon. In other words, it would appear that he has settled into life as a free man. But Denny is the first to admit his transition is a work in progress – and it isn’t easy.

“The transition has been rocky, to be truthful," Denny said. "It’s been rocky because I have to deal with a lot psychologically. You know, meeting people.”

This race is an important next chapter in Denny's life.

Rather than run from the wrong conviction in his past, he’s now doing a different kind of time for a better future, on his own terms.

“It automatically clicked within me, because ever since I was a child, running has been a part of my whole entire life," Denny said. "I ran as a kid. I ran while I was incarcerated. And running is something that I do enjoy. So I’m running as a powerful statement to where I stand in the fight for criminal justice reform."