NYCHA workers didn’t have sex parties on the job, but there was mismanagement, drinking: officials 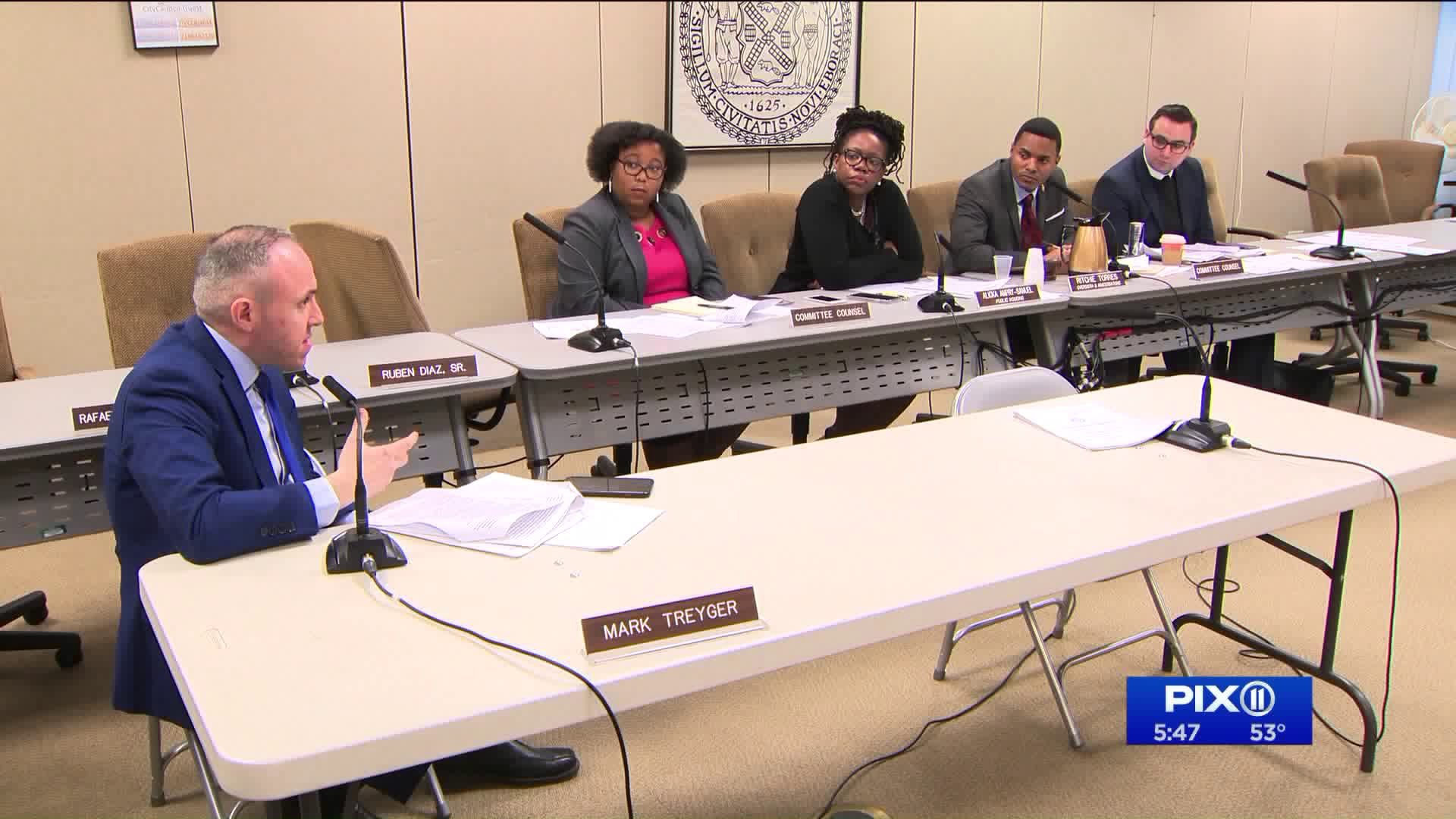 NEW YORK — Staffers at the New York City Housing Authority were accused of having sex party on company time and property.

Councilmember Mark Treyger questioned how long it took NYCHA bosses to look into claims of misconduct at the Bronx development.

“It really rattles the confidence we have in NYCHA to follow up on complaints and take them seriously,” Treyger said.

Ritchie Torres, chair of the Oversight and Investigations Committee, also had problems with NYCHA.

Back in August, 45 workers were transferred to other developments and the NYCHA General Manager Vito Mustaciuolo says there have been systemic changes since then.

"Except for a few bad actors, NYCHA employees are overwhelming some of the most dedicated employees I have ever met in my time in public service,” he said.

The focus of one of the DOI reports was the alleged misconduct of Monique Hohnson, the tenant association president of the Throggs Neck Houses.

Johnson denies the claims. She says her fear is that the investigation into her will prevent other tenant presidents from coming forward with problems inside their developments.

“I want to be here to look them in their face as they lie and also I want to stand and tell my truth,” Johnson said.