Legal marijuana sales could be banned in New York suburbs 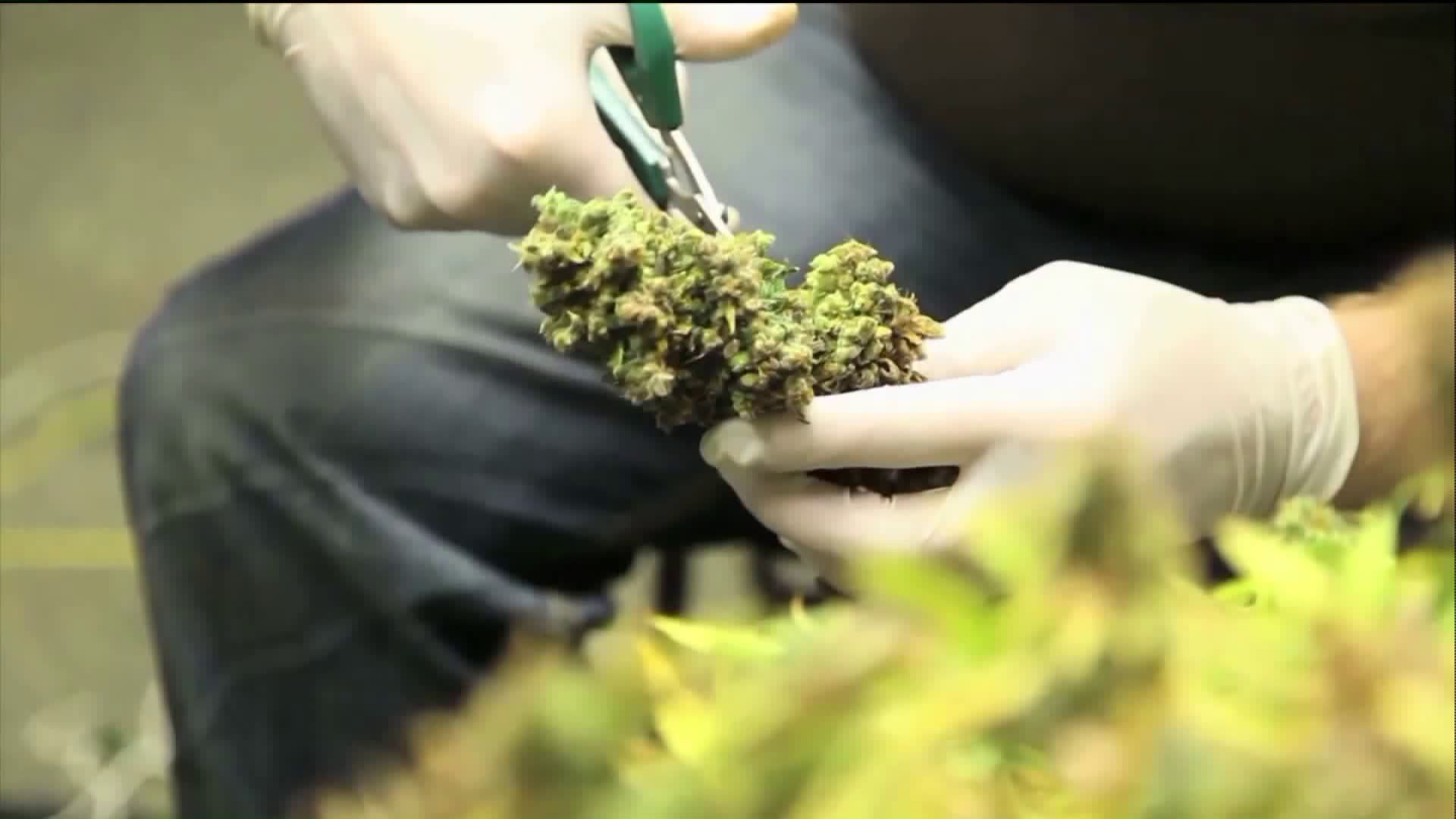 Leaders from some of the biggest counties just outside New York City voice potential desire to "opt out" of legal marijuana sales if recreational marijuana is legalized in New York in the future, which could result in those in NY suburbs uanble to buy or sell legalized marijuana.

White Plains— It's looking increasingly like those living in some New York suburbs will not be able to buy recreational marijuana in their communities if it becomes legal.

Leaders of three of the biggest counties just outside the city are currently weighing their options.

He said, as of now, his county will not allow recreational marijuana businesses. Bellone, and other local leaders, like Nassau County Executive Laura Curran, want more time to study the impacts of legal weed.

“We’re going to evaluate and see what the implications are,” he said. “We just formed a cannabis working group that’s going to look at this from a public health and a public safety perspective, and a number of other issues. We’ll look at this, we’ll revisit the issue a little down the line, probably 12 months from now.”

The situation gets more complicated in Westchester County.

Latimer said he wants the state to give his county the ability to opt out, but is unsure if he will actually ban pot businesses.

Rockland County has also signaled its intention to opt out.

Currently the proposed New York legislation as written would allow any county or town bigger than 100-thousand people to pass on grass.

However, if marijuana is legalized state-wide possessing weed in counties that “opt out” would still be perfectly legal.