Staten Island house seen in ‘The Godfather’ for sale for $1.37 million 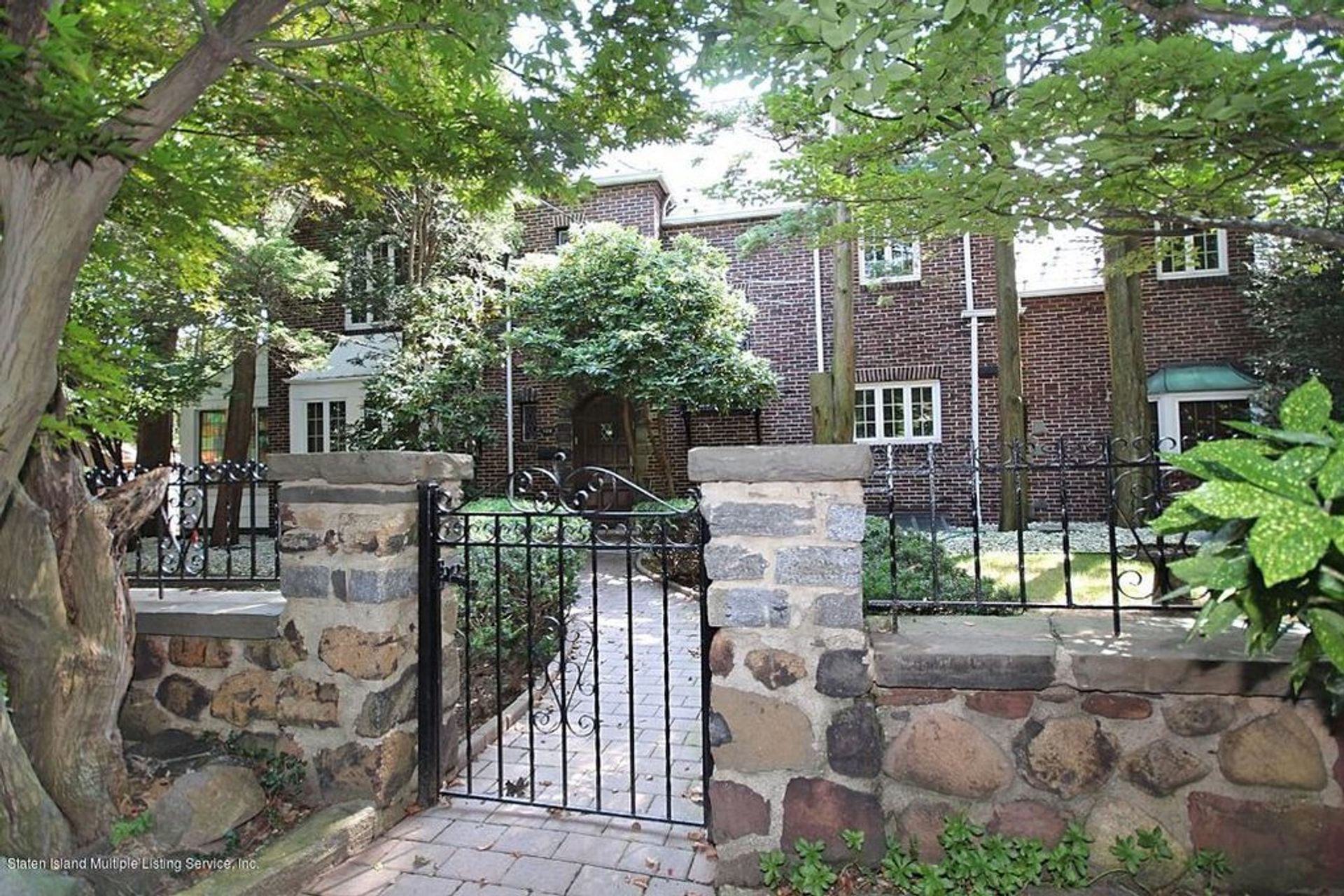 One of the three houses that made up for Corleone compound in the movie "The Godfather" is for sale. The Staten Island property is listed for just over $1.37 million.

STATEN ISLAND — Are you a superfan of "The Godfather"? You can now buy one of the houses featured in the movie for just over $1.37 million.

The Tudor-style home is located at 120 Longfellow Ave. in Staten Island’s Emerson Hill neighborhood. According to the property’s listing, the home has four bedrooms, two and a half bathrooms and sits on an almost .4 acres of land. An additional bonus? It has three fireplaces.

Listing agent John Vernazza tells PIX11 News that the home is one of three houses that made up the Corleone compound in the iconic 1972 film staring Marlon Brando and Al Pacino. The main property used in the movie is next door at 110 Longfellow Ave.

Though some reports say 120 Longfellow Ave. was where the film's wedding scene was shot, the property's current owner says it was actually used as Michael’s home in the movie.

The timing of the home's sale comes the same week as the reputed boss of the real-life Gambino organized crime family was killed. Francesco "Frank" Cali was fatally shot Wednesday night and outside his home in Todt Hill. He was later pronounced dead at Staten Island University North Hospital.