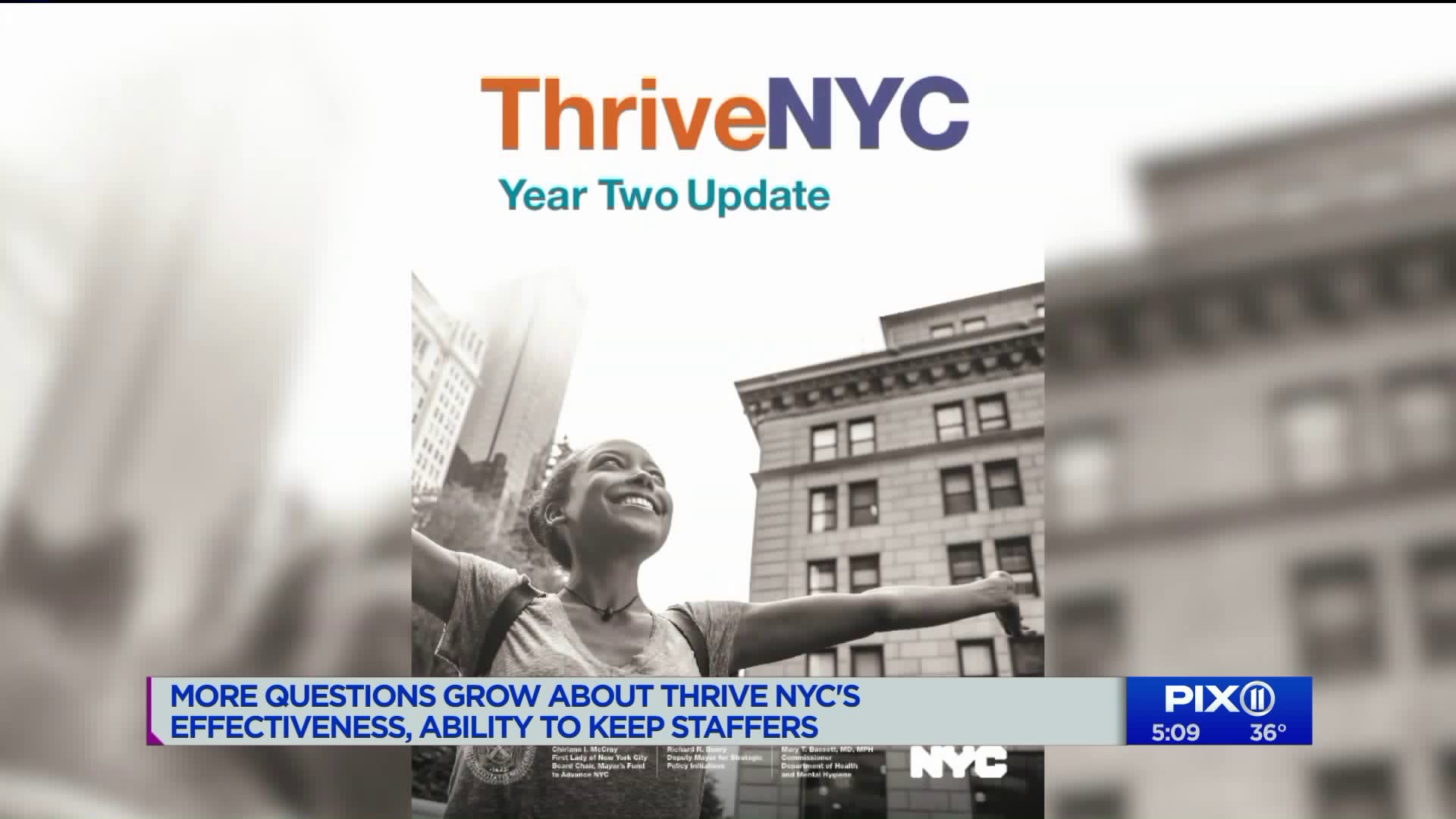 The four-year budget for NYC First Lady Chirlane McCray`s mental health initiative, ThriveNYC, has swelled to $1 billion and some City Council members are wondering where the money is going.

The program, is supposed to help New Yorkers gain access to the counseling they need.

However, the four-year budge for Thrive has swelled to $1 billion, with people like Councilman Joe Borelli wondering, “What does Thrive actually accomplish?”

“The fact that there hasn’t been any transport about where the money has gone once it’s been allocated to this idea Thrive NYC is quite concerning,” he said.

Borelli sent a letter to Thrive, demanding more informative on how many people the program actually helps.

He was supposed to meet with Thrive officials Friday at City Hall, but the meeting was postponed.

City Council Speaker Corey Johnson even weighed in on the situation, saying he hopes Thrive and other programs favored by the mayor are not getting special treatment.

McCray fired back at critics this week, defending Thrive, its goals and its results,

“We have more than half a million people since October of 2016 who have called NYC Well to make an appointment to get help from a trained counselor, help for themselves or a loved one half a million calls which I think shows you the depth of the need in our city.”

The city’s Comptroller, Scott Stringer is also wants to take a closer look at the program’s budget because they’ve spent a lot of money, and they’re still looking for where they’ve spent it all.