Daylight Saving Time begins Sunday. Should we still have it? 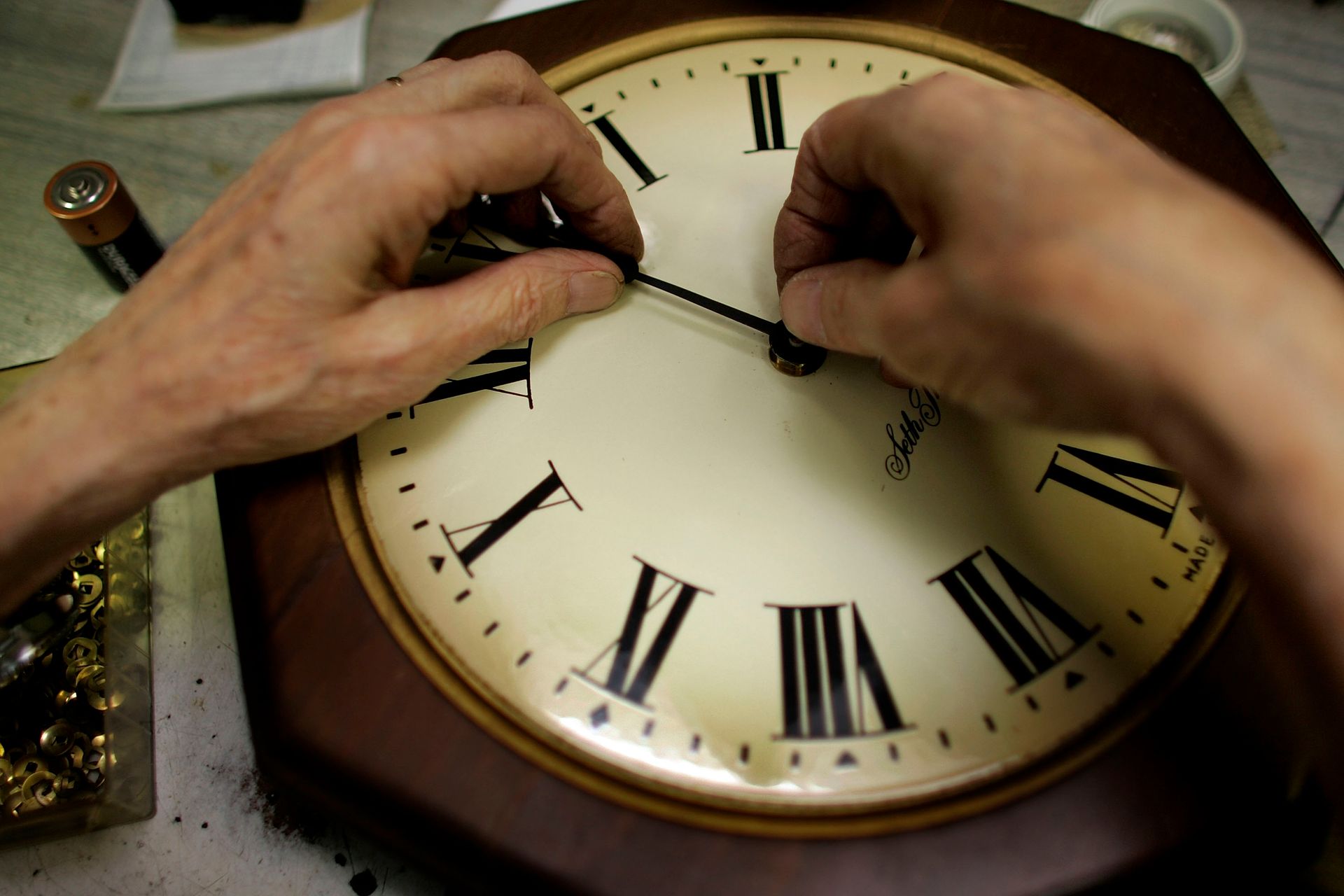 On Sunday, Daylight Saving Time begins and we end Standard Time. But why do we fall back each November and spring forward in March? Here’s a brief history.

Get ready to set your clocks. On Sunday, Daylight Saving Time begins and we end Standard Time.

So why do we fall back each November and spring forward in March? And is this a practice we still should follow? Here’s the tick-tock on Daylight Saving Time. And yes, it is Saving – no 's' at the end.

The idea of DST dates centuries back. Before many countries used to run on “Solar Time.” Most people blame Ben Franklin for inventing DST, but it was actually a New Zealand entomologist named George Hudson who officially came up with the concept in 1895.  The reason the Founding Father is often considered the creator is because of a satirical essay he wrote in a French journal in 1784. According to The Franklin Institute, his piece “An Economical Project” argues for the benefits of daylight hours, saying it would make Parisians more money.

Despite Hudson’s appeal, Daylight Saving Time was first introduced by Germany during World War I. The Germans thought that having more daylight hours would help conserve energy. Other European countries and the United States soon adopted it as well. After the war, the practice fizzled out until it was implemented again during World War II to save fuel and resources.

Individual U.S. states continued to observe DST, but there was no standardization about when it would start and end. That was until Congress passed the Uniform Time Act in 1966. And since 2007, we’ve had an extra four weeks of Daylight Saving Time thanks to the Energy Policy Act of 2005.

Today, around 70 countries observe Daylight Saving Time. Domestically, 48 states do, but Hawaii, most of Arizona, and U.S. Territories like Puerto Rico and Guam do not.

So, should Daylight Saving Time still be around?

Proponents say Daylight Saving Time saves energy. During the eight months we implement it, we get an hour more of sunshine in the evenings, which means we use less power. Studies have also shown that when it is lighter out longer, people spend more time outside. They also spend more money, which is good for the economy.

The U.S. Department of Transportation also claims that there is less crime during Daylight Saving Time. The agency also says it prevents traffic injuries—and argument that opponents of DST disagree with.

They cite studies that say there are actually more accidents, heart attacks, and other health problems in the days after Standard Time begins or ends. People also report feeling disoriented and unproductive. Challengers also doubt that we save any energy, or if we do it is negligible.

Because of these arguments, maybe more states will join Hawaii and Arizona and opt out of the Uniform Time Act. But this week, Florida Senators Marco Rubio and Rick Scott as well as Rep. Vern Buchanan reintroduced the Sunshine Protection Act, which wants to implement Daylight Saving Time all year-round.

Whatever your feelings are about the time change, at 2 a.m. this Sunday our clocks spring forward to 3 a.m. So say hello to Daylight Saving Time, until our clocks fall back to Standard Time in November.