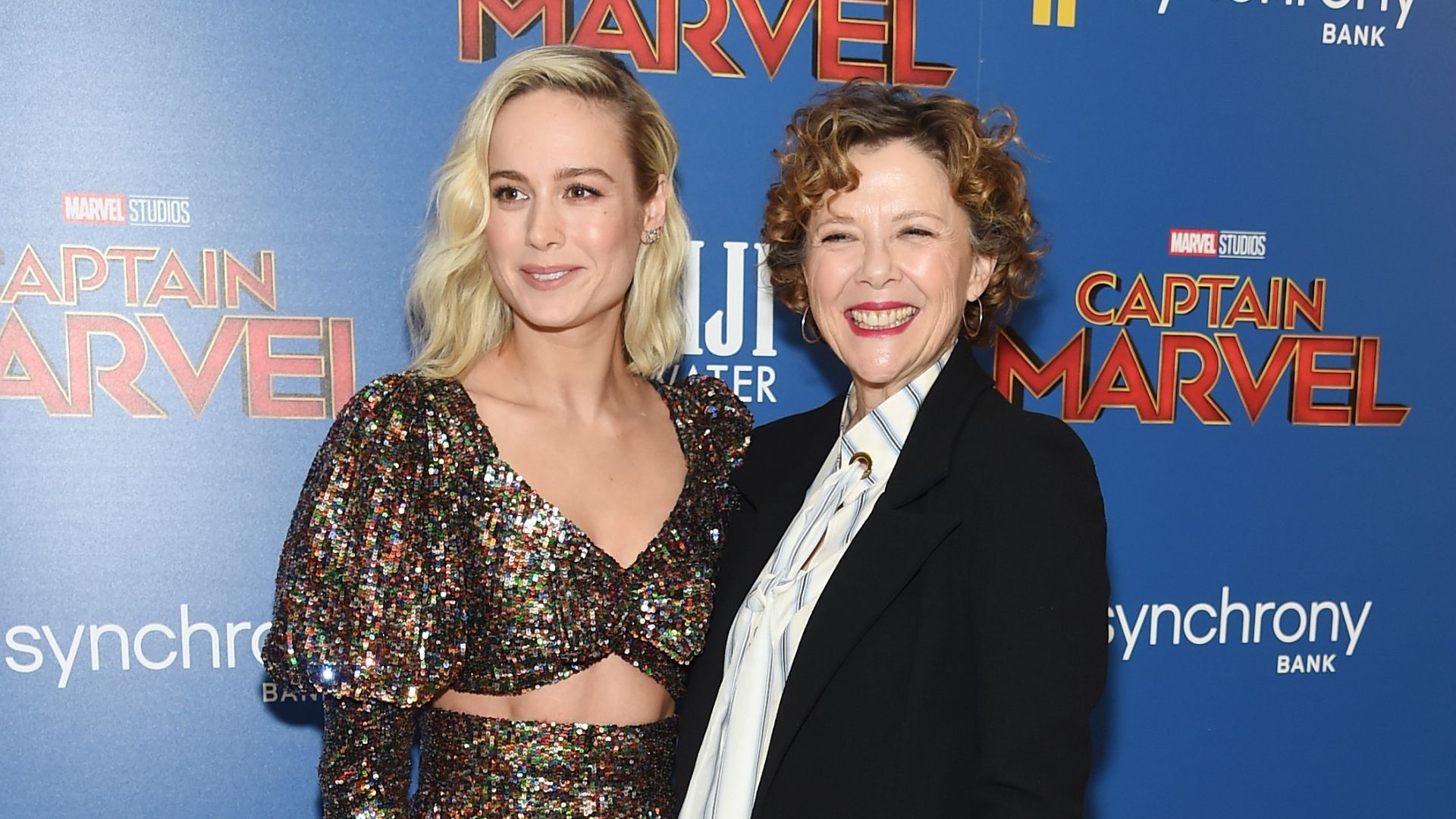 BATTERY PARK CITY — There was a whole lot of girl power tonight at the New York City premiere of "Captain
Marvel."

The Marvel Cinematic Universe hasn't had a female-led superhero film until now and it stars Oscar-winning actress Brie Larson.

Larson walked the premiere's red carpet at the Henry R. Luce Auditorium on Wednesday evening ahead of the film's opening day.

Larson told PIX11's Shirley Chan that she doesn't feel like she's breaking new ground, but rather, she’s in good company.

“I feel like theres been a lot of great female superheroes in the MCU and I’m joining them in their quest,” said Larson. “It’s been really cool.”

Also joining that quest as a strong female character in the movie is Annette Bening.

"It is a movie about female power because it stars Brie Larson so the girls are taking over," Bening said to PIX.

Larson's character, Carol Danvers, wakes up in the Kree world with no memory of how she got there and no knowledge of why she now has super powers. Larson said she is moving into new territory when it comes to this role.

“This was just different because it was more physical and there's a difference in the way she carries herself and embodies herself thats not what I’m used to,” said Larson. “Now i think i carry myself differently because of her.”

Bening plays a character known as Supreme Intelligence. “I have never played close to supreme intelligence and I am the god-like entity of the Kree people,” explains Bening. “I actually have the intelligence of all the great Kree intellect from the last billion years.”

With the launch of "Captain Marvel," many fans are hoping for more superhero movies with a heroine as its central character.

For fans who can't get enough, we'll see more of Captain Marvel  in “Avengers: Endgame,” hitting theaters in April.