Parts of Westchester hit with 11 inches of snow 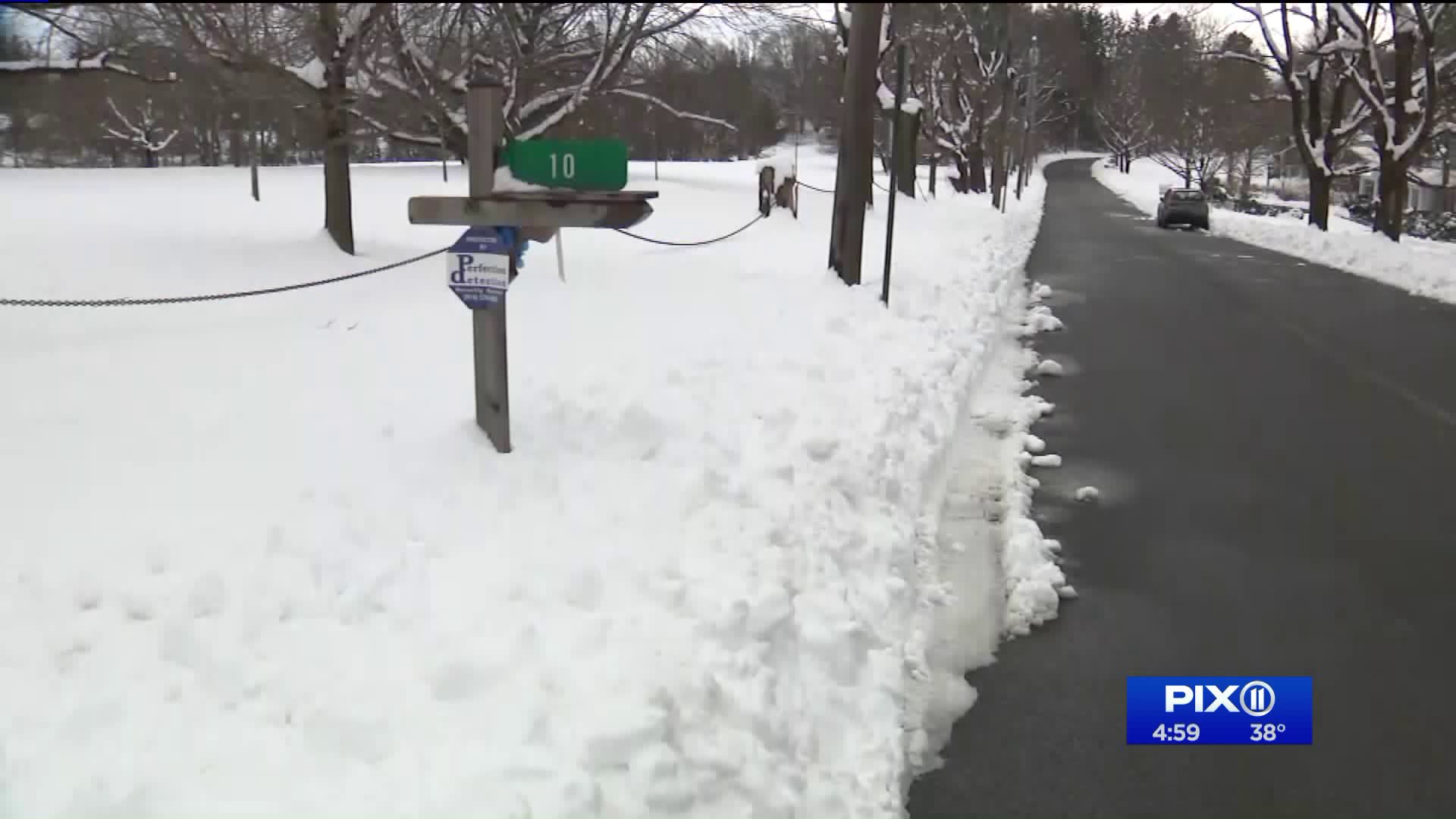 As of Monday morning, thousands of people were also without power due to the heavy, wet snow including nearly 60,000 customers throughout New England.

An early March snowstorm fizzled in New York City, but it packed a punch for parts of Westchester County. According to the National Weather Service, the Hamlet of Armonk in North Castle got 11 inches of snow, the most in the county.

"It's not easy. We have a lot of cold spots. You have to pay a lot of attention to the hills," Michael Giaccio of the North Castle Highway Department said.

Police Chief Peter Simonsen said residents listened and stayed off the roads. The timing of the storm helped too. A majority of the snow fell overnight.

"We had no accidents, zero accidents. And that's significant. Usually we always get car accidents during any snowfall event or weather event and we had none this time, " Simonsen said.

Schools across the region were cancelled or had delayed openings. While New York City cancelled school, there was a 3-hour delay in Armonk. Many kids hoped for a snow day, but mom Shantel Byrd was thrilled there was school.

"I couldn't wait for the bus to come," she said.

Her daughter fit in a snowball fight after school.

There were scattered power outages across Westchester County, but according to ConEd's outage status map, most were expected to be fixed by Monday night.