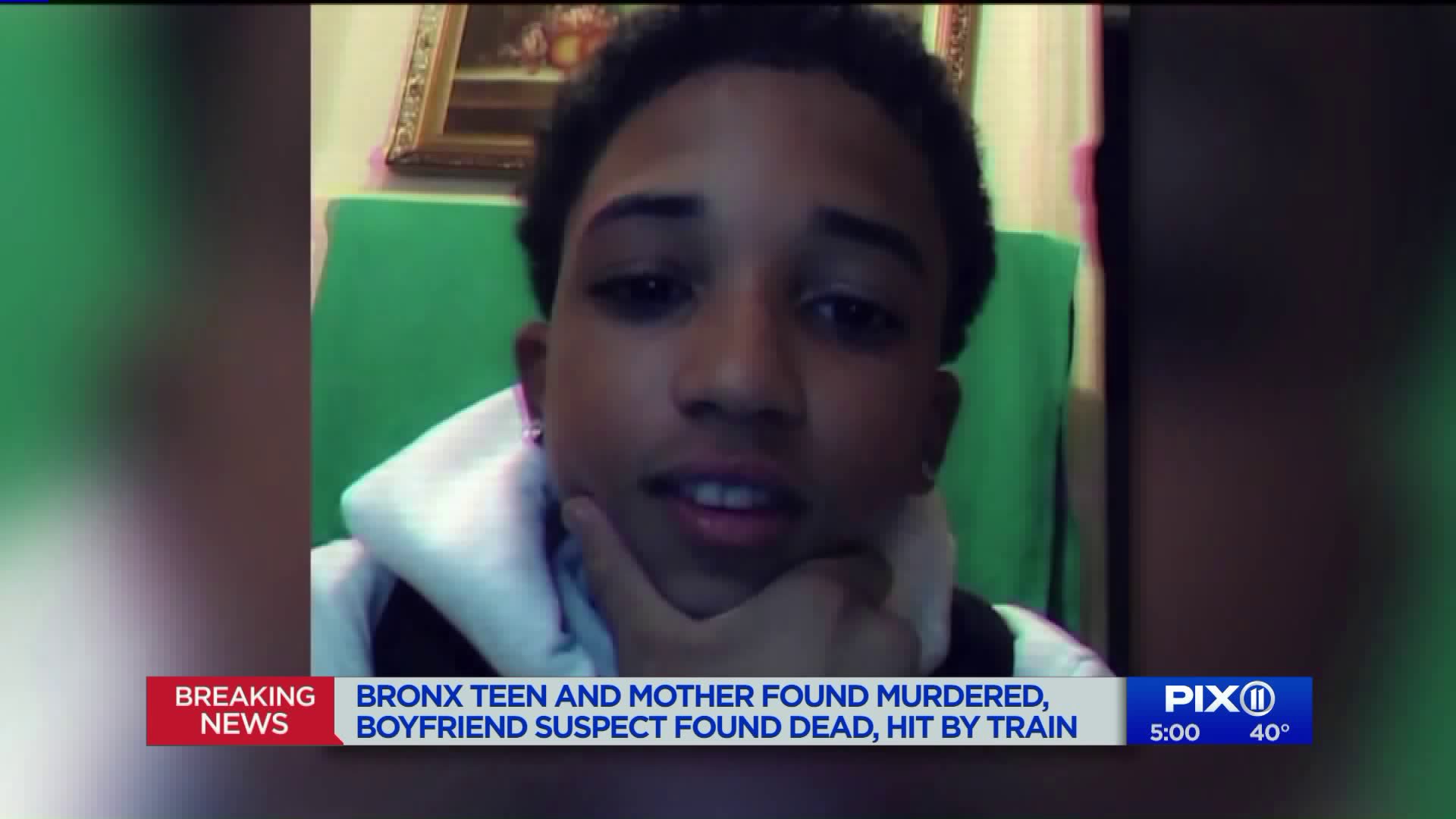 The unemployed suspect had an off/on relationship with Marisol Ortiz, the 51-year-old mom who was stabbed repeatedly and apparently hit in the head with exercise barbells.

HARTSDALE -- PIX11 News has learned the person of interest in the weekend murders of a Bronx mother and her 14-year-old son was found dead late Sunday morning in Hartsdale, after apparently jumping in front of a train on the northbound tracks.

The unemployed suspect, Hector Cruz, who was an ex-con, had an off and on relationship with Marisol Ortiz, the 51-year-old mom who was stabbed repeatedly and apparently hit in the head with exercise barbells.

Her 14-year-old son, Alanche Delorbe, was found in an adjacent room dead from head trauma, apparently caused by the same barbells.

His older sister, 22, told our PIX11 source that the mother’s boyfriend was in the family’s Belmont apartment late Saturday night into the early hours of Sunday, when she left the home.

The couple reportedly had a rocky relationship.