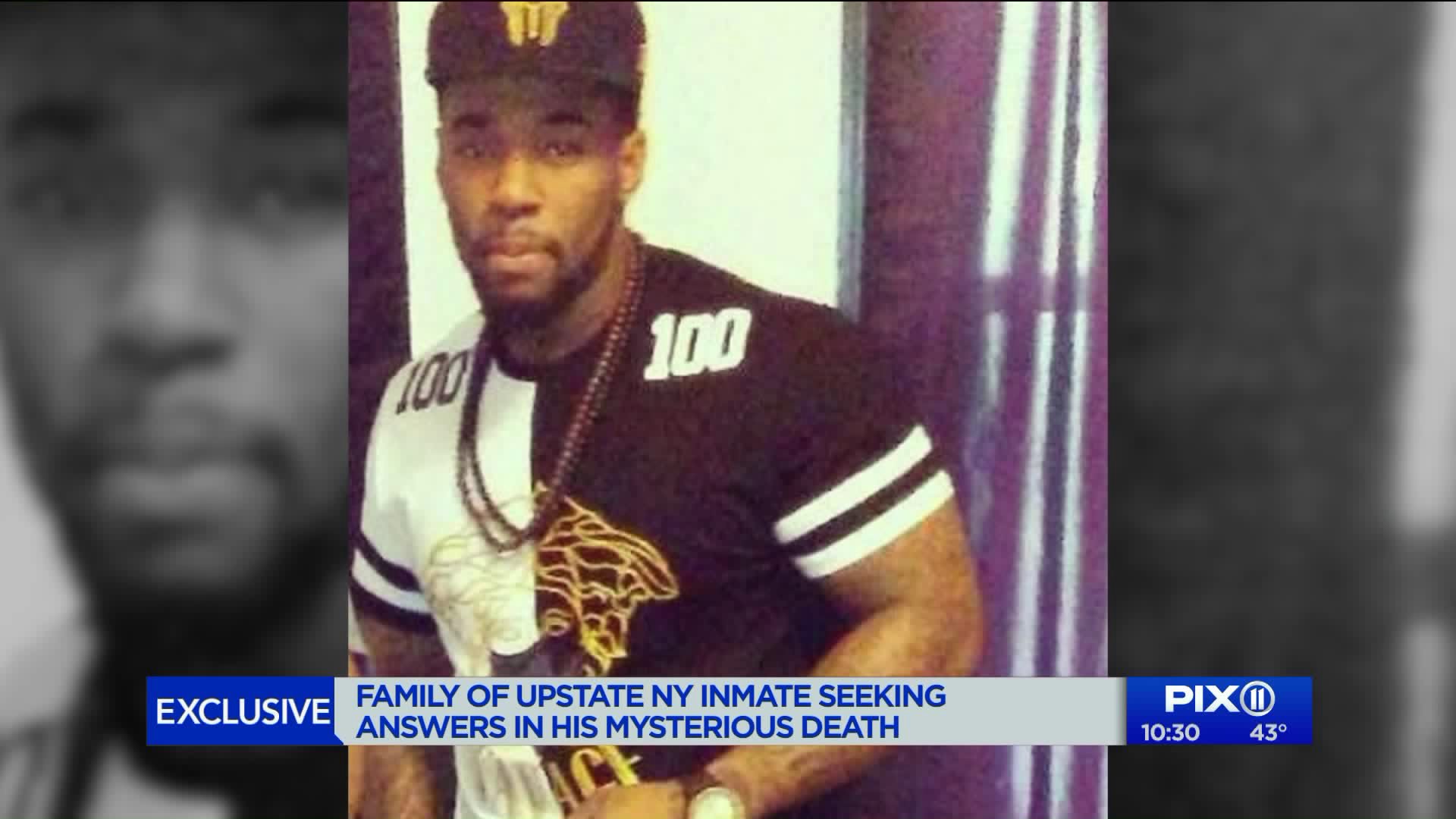 A 24-year-old Brooklyn man unexpectedly died Monday at Green Correctional Facility in Upstate New York less than three months after the start of his incarceration on a drug charge. Anthony Myrie`s death is a painful mystery for his family.

A 24-year-old Brooklyn man unexpectedly died Monday at Green Correctional Facility in Upstate New York less than three months after the start of his incarceration on a drug charge.

Anthony Myrie's death is a painful mystery for his family. Sade Myrie spoke to her husband just hours before his death.

"He seemed worrisome like he didn’t want to get off the phone and I kind of tried to pry to see what was wrong," she said. "He said it was like nothing that he couldn’t handle."

She got another call. An inmate told her Myrie had been put in solitary confinement. So she called the prison.

"Then they called me back later to tell me he's in critical condition," she said.

But they didn't offer up much more information

"What happened to him? Where is he? How did he die? Who was around him? I just want to know," she said about her husband's death.

Prison officials told PIX11 Myrie died after an altercation with other inmates. But David Hernandez, the family's lawyer, said they've been given several inconsistent stories.

"First he was in the box, then he wasn't," Hernandez said he was told. "He was involved in some sort of altercation, no, there was no altercation."

Myrie had trouble tracking down her husband's body until she hired Hernandez. The Albany County Coroner's Office performed an autopsy Wednesday. The family said the results were inconclusive. They plan to have a separate autopsy performed. The family also intends to put pressure on prison officials.

They desperately want to know more about how and why a 24-year-old man passed away.

"My life will never be the same and I need help," Parker said about her grandson's death. "I need justice. I am hurt. I am hurt."

The family has a GoFundMe here.