Ex-boyfriend arrested in connection to death of NY woman found in suitcase: police 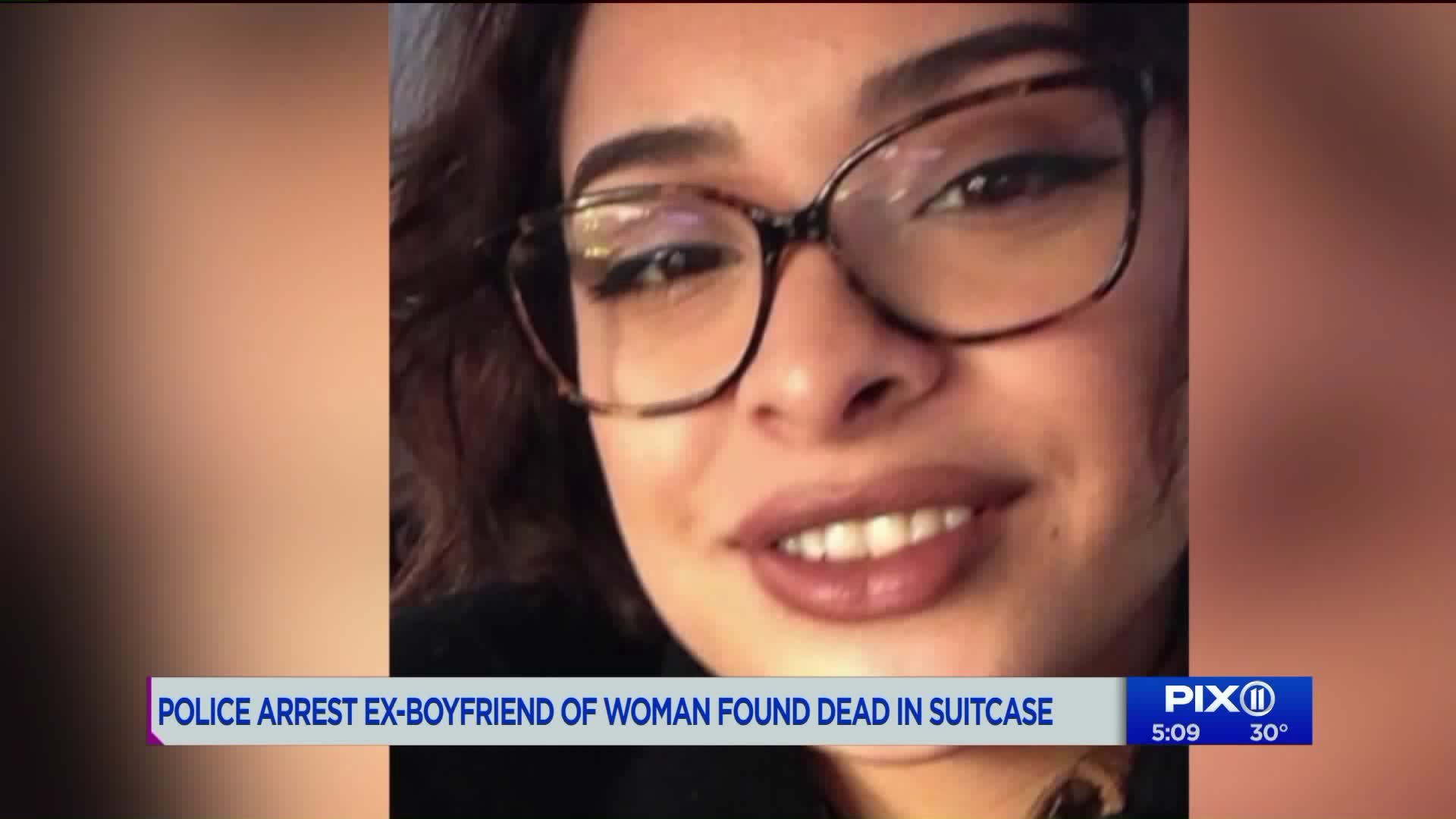 New Rochelle police later said Reyes` ex-boyfriend, Javier de Silva, 24, was the person arrested. He was the victim`s ex-boyfriend and was arrested in Queens.

NEW YORK — The ex-boyfriend of a missing New Rochelle woman found dead in a suitcase in Connecticut has been arrested and is likely connected to her death, police said Tuesday.

Valerie Reyes, 24, has been found dead in Connecticut after being reported missing in New Rochelle, police say. (CNN via Facebook, Greenwich Police Department

A person was arrested in New York after fraudulently using Valerie Reyes' ATM card, according to Greenwich police.

The arrested person "is also believed to be involved in the death of Valerie," Greenwich police said.

New Rochelle police later said Reyes' ex-boyfriend, Javier da Silva, 24, was the person arrested. He was the victim's ex-boyfriend and was arrested in Queens.

Reyes' body was found inside a suitcase last Tuesday along a road in Greenwich, Connecticut, according to police, who said her hands and feet were bound.

The 24-year-old New Rochelle woman was last seen on Jan. 29 and was reported missing the next day after she did not show up for work.

Highway workers found her body in a wooded section of Greenwich, about 10 miles from New Rochelle.

The chief medical examiner's office has completed an autopsy but has not yet released the cause and manner of Reyes' death.

Anyone with information about Reyes' disappearance or death are asked to contact the Greenwich Police Tip Line at 203-622-3333 or email Tips@greenwichct.org.