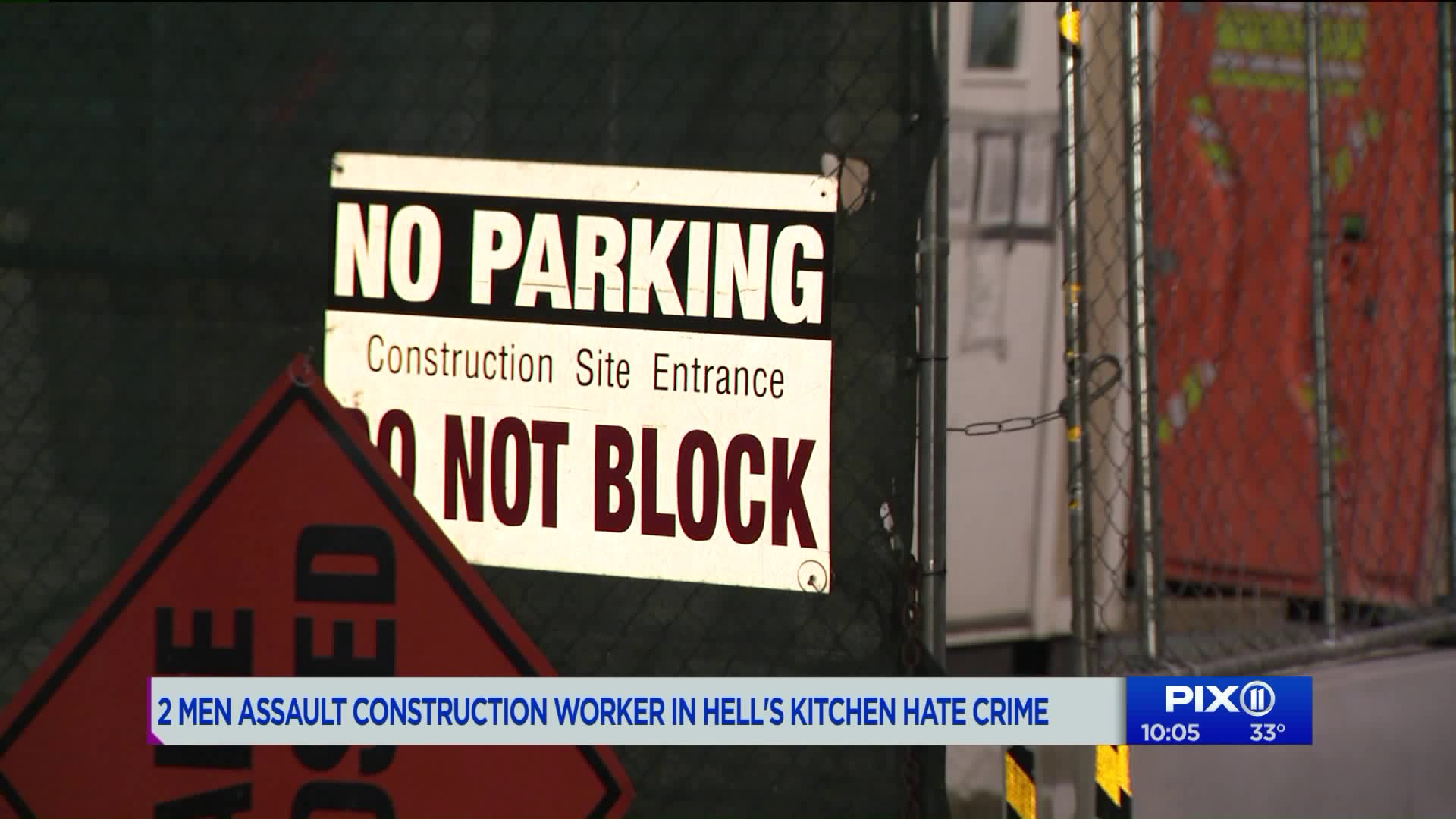 Veton Balidemaj and Klevis Vulaj walked into a construction site near 11th Avenue and West 49th Street around 3:30 a.m., court documents show. A construction worker asked the men to leave the site.

The construction worker suffered a fractured orbital bone and several lacerations to his head.

Balidemaj and Vulaj were arrested and charged with assault as a hate crime.