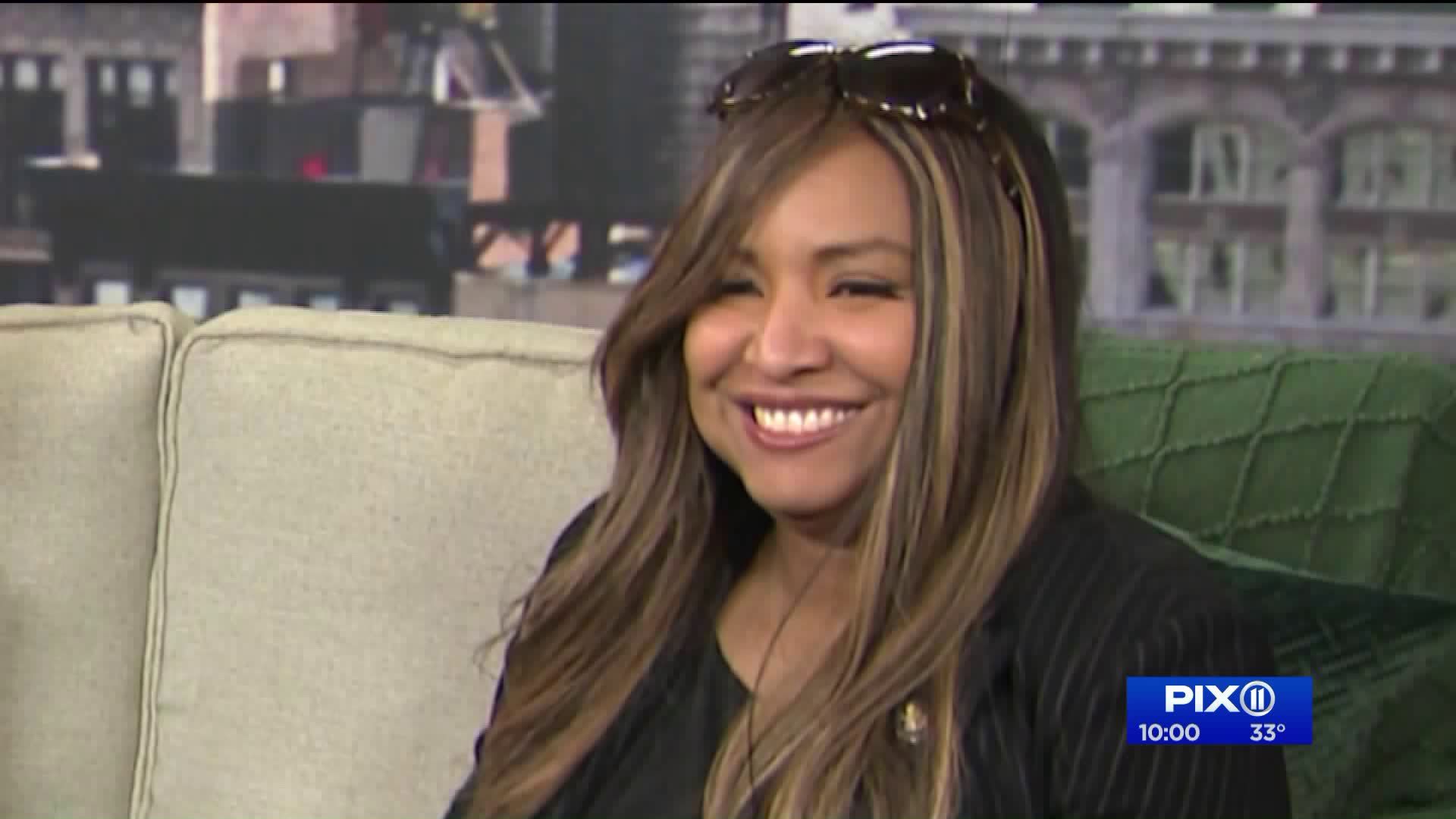 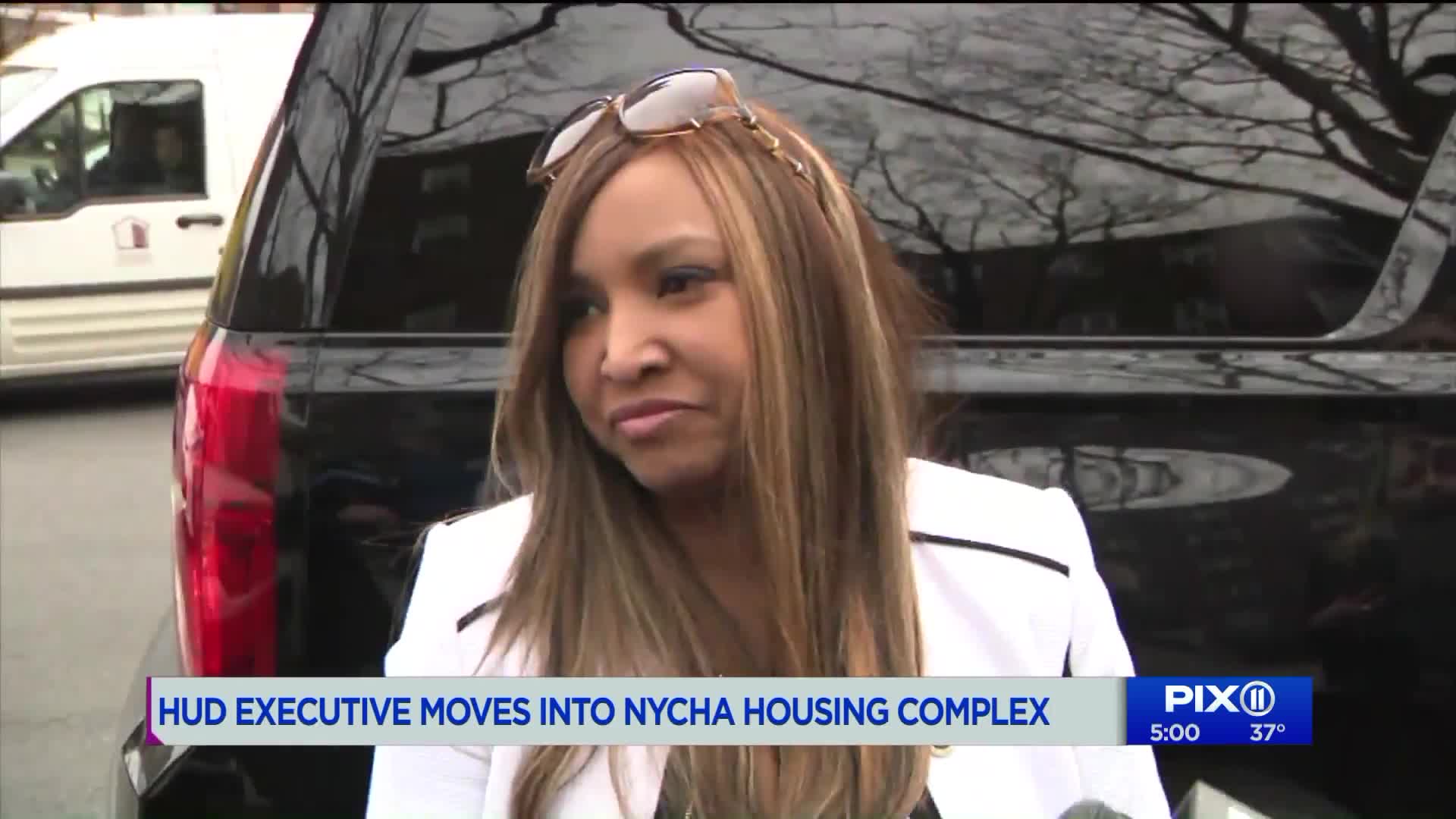 NEW YORK — NYCHA will have a new resident as of Monday: the regional administrator for the U.S. Department of Housing and Urban Development in New York and New Jersey.

The New York City Public Housing Authority is the largest public housing authority in the Western Hemisphere, housing more people than the entire City of Miami. It is also the worst" she wrote on Instagram. "It ends now."

Patton said she will bring her own inflatable bed, towel and portable chargers. She will also purchase all groceries for the families she stays with while she's with them "so not to generate any undue expense."

Her first week will be in the Patterson Houses in the Bronx.

Patton had originally planned to live in NYCHA in January, but pushed it off because of the government shutdown.

“The Anti-Deficiency Act (31 USC 1341) prohibits federal officials from performing certain duties," she tweeted at the time. "The move-in is considered acting in my official capacity"

The record 35-day federal shutdown ended with a plan to reopen the government for three weeks. The government may shut down again if a new deal isn't reached by the end of the week.

Tomorrow I am moving into New York Public Housing (@nychagram) for a period of one month. I will be residing with 4 different volunteer families in 4 different public housing properties each week, so as not to put any undue stress on any one particular family. I have my own inflatable bed, towel, portable chargers & will be purchasing all groceries for the family for the duration, so not to generate any undue expenses. The New York City Public Housing Authority is the largest public housing authority in the Western Hemisphere, housing more people than the entire City of Miami. It is also the worst. Last year, nearly 82% of residents lived without heat or hot water and over 1000(+) children tested positive for lead paint poisoning. In America. It ends now. I encourage you all to follow my month-long journey, daily experiences, video blog, photos and diary posts on my new Facebook page! Click the FB link in bio!!! #LynneLivesInNYCHA