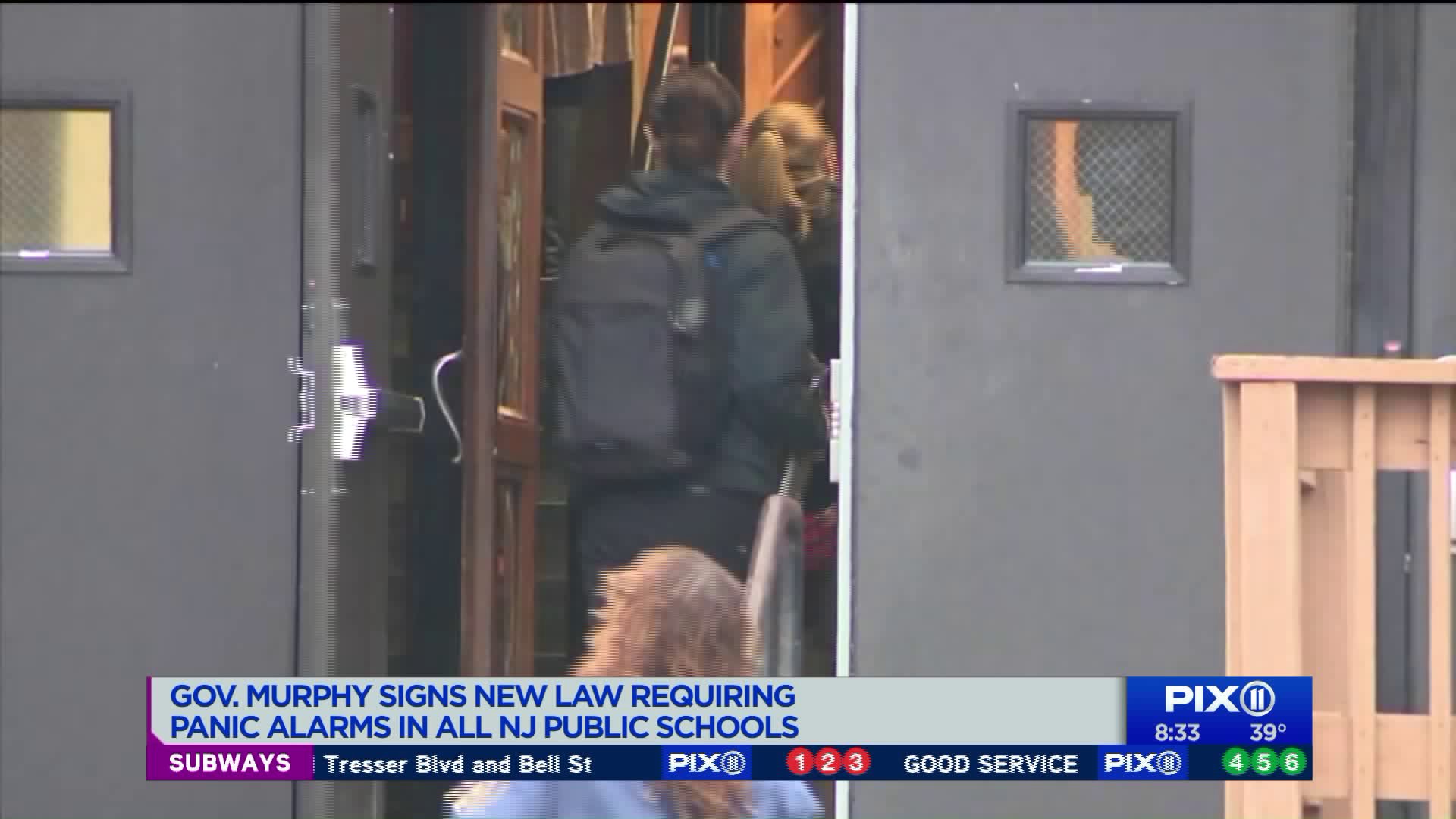 Murphy signed the bill Wednesday. It's being called Alyssa's Law, named after 14-year-old Alyssa Alhadeff, a New Jersey native who was one of 17 killed in the fatal Marjory Stoneman Douglas High School shooting last February in Parkland, Florida.

"Alyssa’s death is a stark reminder of the dangers of gun violence and the need for adequate school security measures," Murphy said in a statement. "In New Jersey, we will do everything in our power to prevent these tragedies from occurring within our borders."

Legislative fiscal estimates said the project could cost between $2.5 million and $12.5 million. The bill calls for tapping into $500 million in voter-approved bond funding as a source of revenue for the project.