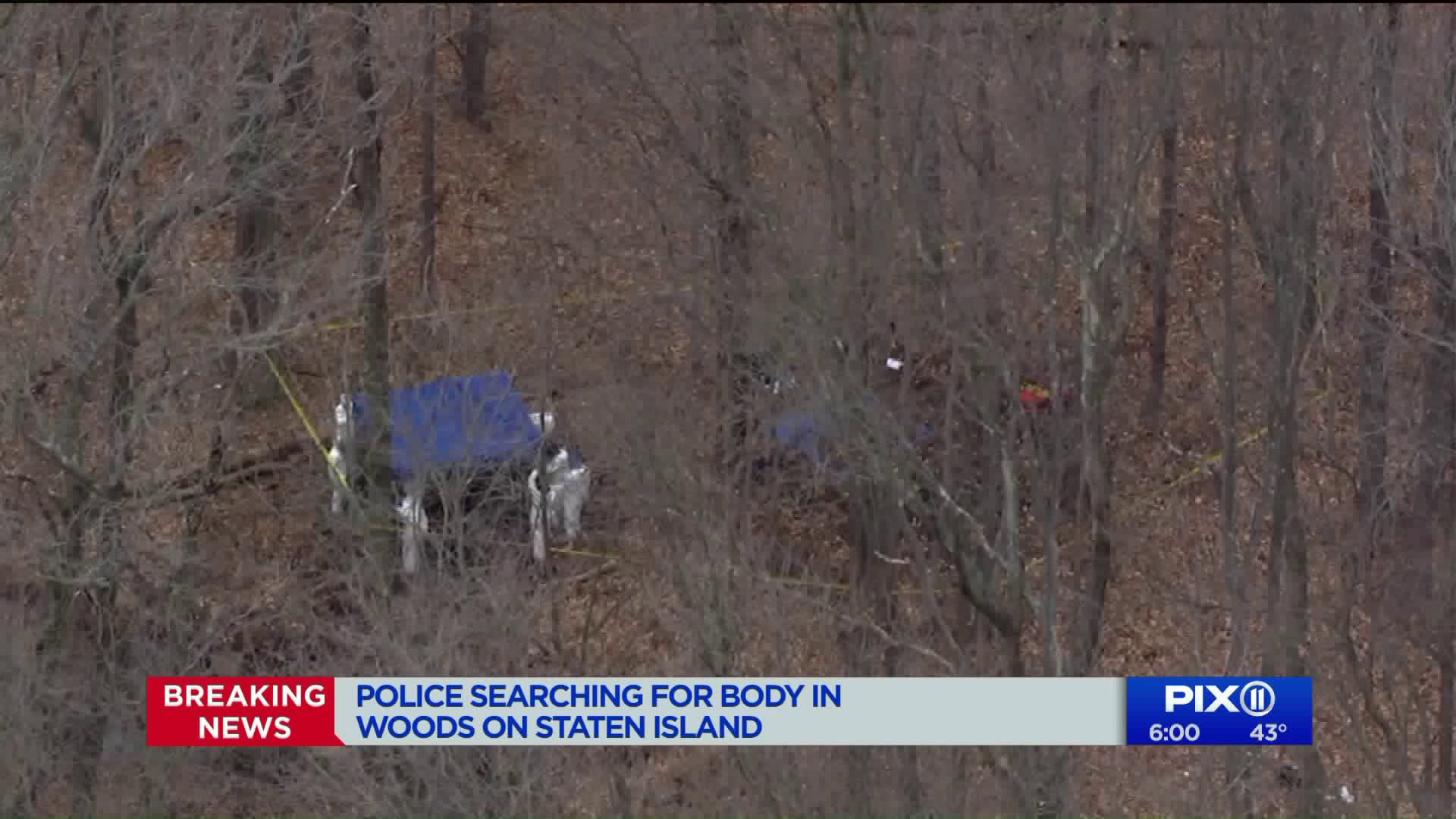 A person in police custody apparently gave officers a tip. After that, police began searching a Staten Island bird sanctuary for human remains. 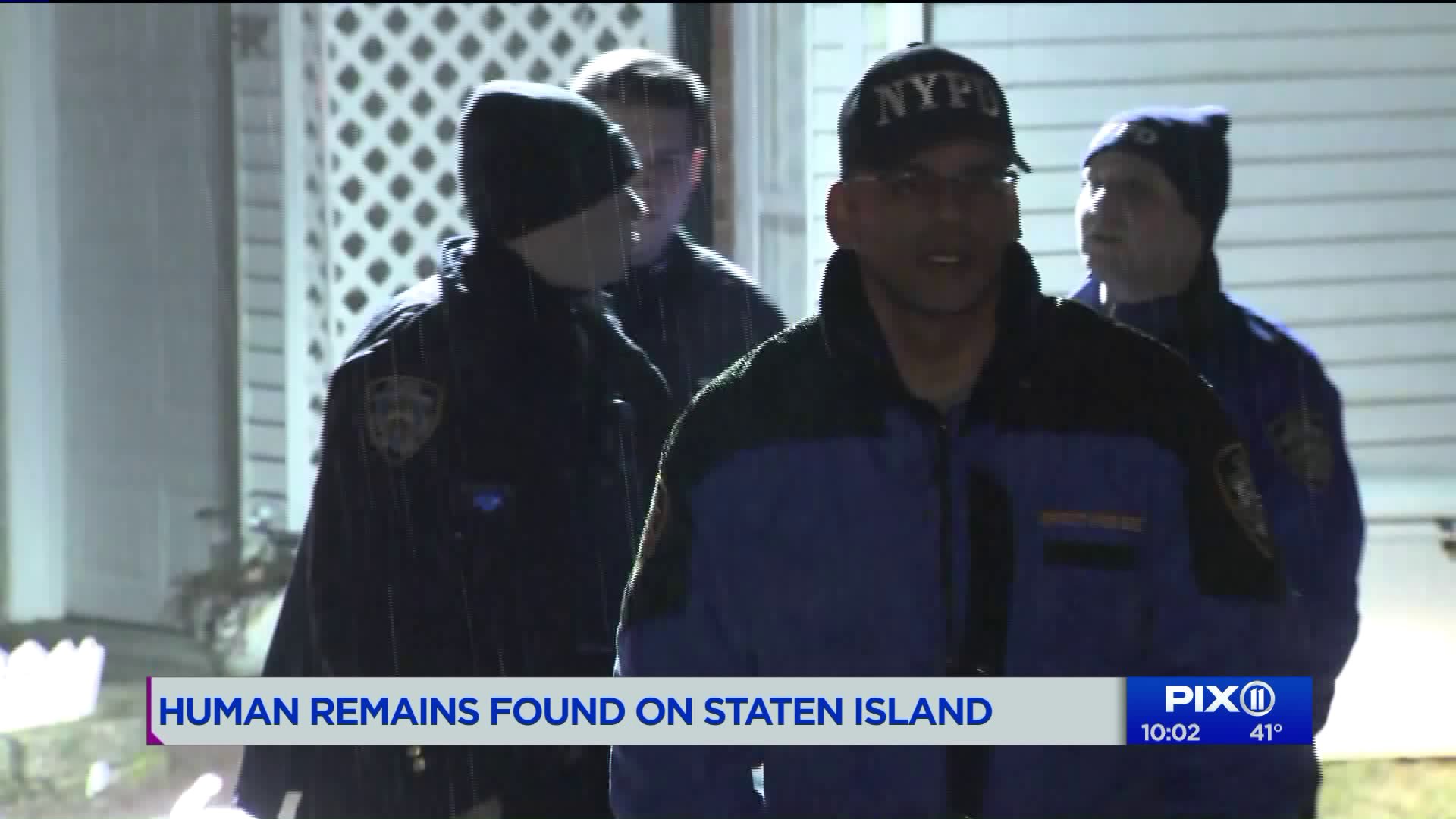 It was a tip that led police to the grisly discovery just after noon in a wooded area behind the Aspen Knolls townhouses near Arthur Kill Road and Ilyssa Way.

Police followed the tipster deep inside Arden Woods, which is a bird sanctuary, where they found skeletal remains of what was believed to be a man buried possibly months ago.

Victor Velinova, 12, joined by his mother, told police he often walks in the woods and said he recently found articles of men's clothing not far from where the shallow grave was located.

Eileen Pacheco is the property manager at Aspen Knolls. She said finding a body so close is unnerving.

The NYC Medical Examiner will determine the identity and cause of death. The investigation is ongoing.