Helping a loved one survive abuse 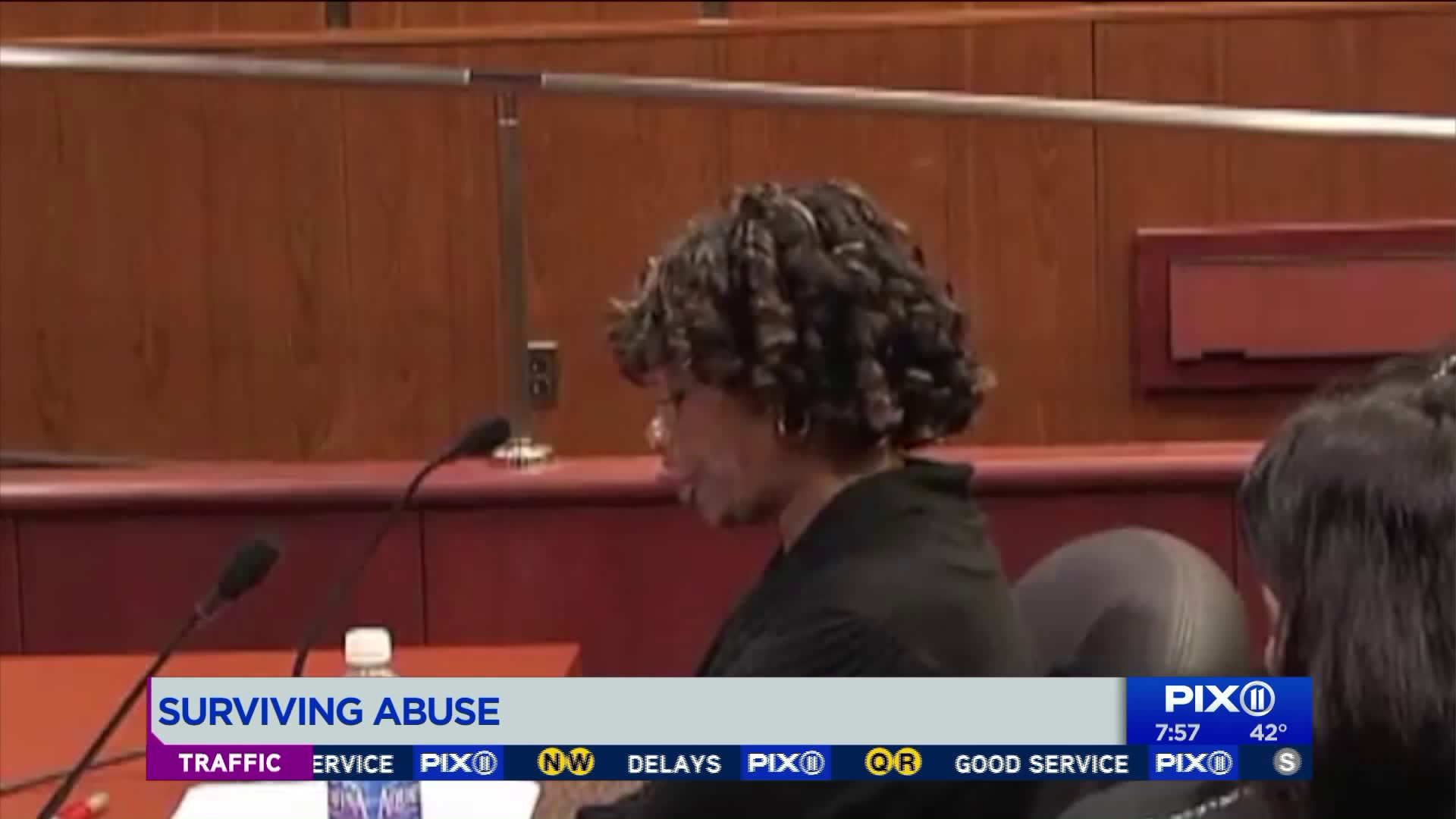 Chances are that you or someone you know has been involved in an abusive relationship. One in four women and one in nine men experience physical or sexual abuse at the hands of an intimate partner. Not many survivors are willing to talk about their abuse, but that`s changing now.

Chances are that you or someone you know has been involved in an abusive relationship and experts say the way you react  could be life or death.

According to statistics, one in four women and one in nine men experience physical or sexual abuse at the hands of an intimate partner.

Psychotherapist Santa Molina Marshall suggests empowering the person being abused with resources and checking in without your own level of frustrations.

For example, Marshall says that calling the authorities could not only put the person at greater risk, but you could also cut yourself off from being a trusted ally.

“You don’t want to further disempower the person who’s being abused by making decisions for them,” Marshall told PIX11.

LadyKathryn Williams-Julien, a domestic violence survivor who endured more than two decades of abuse, recalls feeling "embarrassed" and "guilty" while struggling to leave her first love and abuser.

“The person that has control over you is not going to just let you leave because then they lose their power," Williams-Julien said.

As a secondary survivor, who is someone close to a survivor who may inadvertently experience side effects related to trauma, it's important to also take care of yourself.

Paige Bik, who works with survivors at The NYC Alliance Against Sexual Assault, recommends that family members and friends of survivors join support groups and get counseling.

Marshall, a DC-based therapist with more than two decades of experience, believes that it's important not to turn your back on someone you think is endangered.

“Keep listening for the time when you get invited,” Marshall said.

Here's a resource guide for anyone who wants to help a loved one survive abuse:

If you decide to leave your partner, have a bag packed with essentials including: