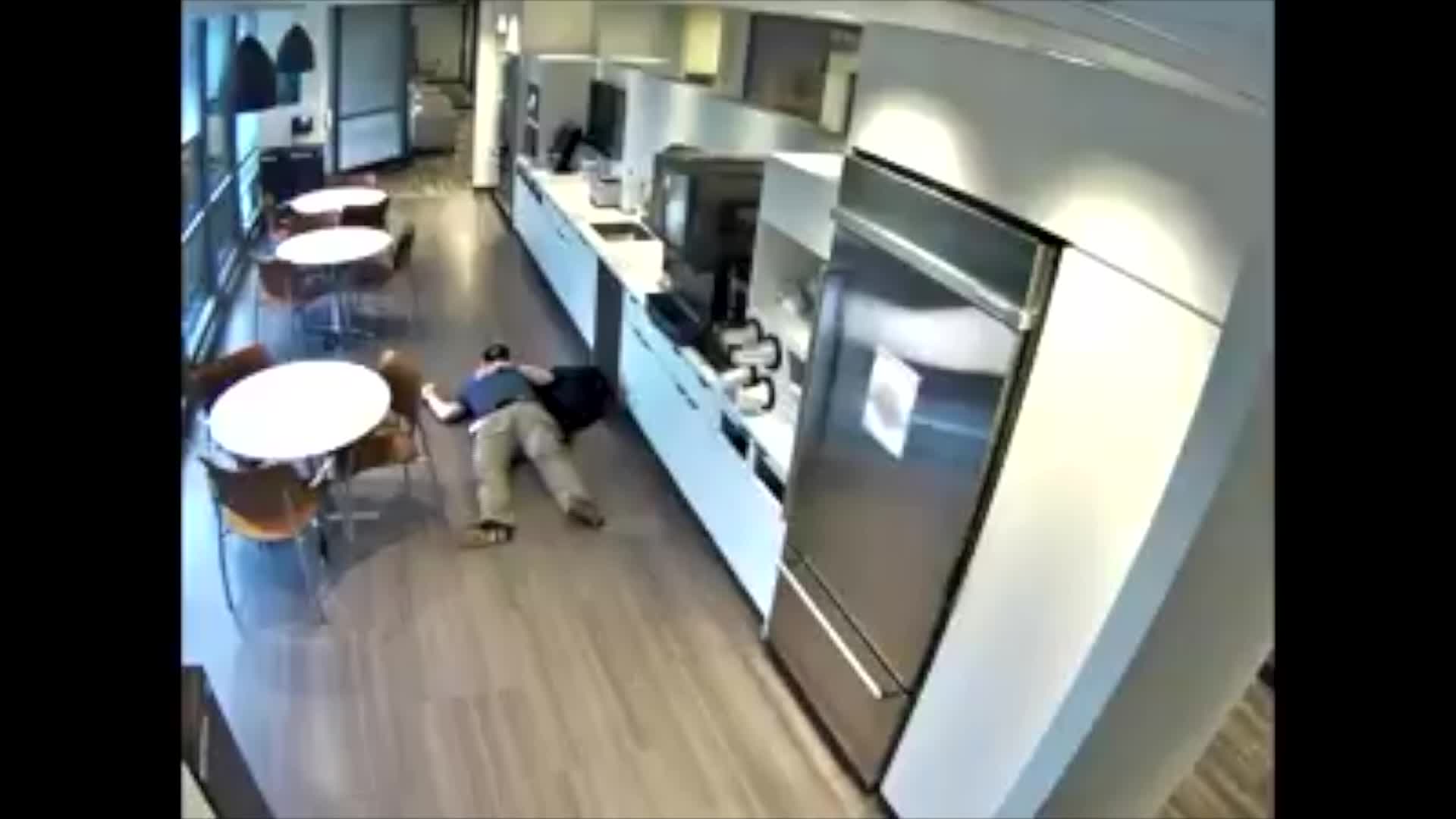 WOODBRIDGE, NJ — A New Jersey man was arrested after he allegedly faked a slip and fall so he could file an insurance claim.

Alexander Goldinsky, 57, was caught on video throwing ice on the floor in the cafeteria at his workplace and then doing a "a fake slip and fall,"  Middlesex County Prosecutor Andrew Carey said. He waited until he was found and filed a false insurance claim for the ambulance service and treatment he received at a local hospital.

“Fraudulent claims cost everyone and we will aggressively prosecute those who illegally manipulate the system," Carey said.

He is next scheduled to appear in court on Feb. 7.

The investigation is active and continuing. Anyone with information is asked to call Detective Sean Sullivan of the Middlesex County Prosecutor’s Office at (732) 745-4060.