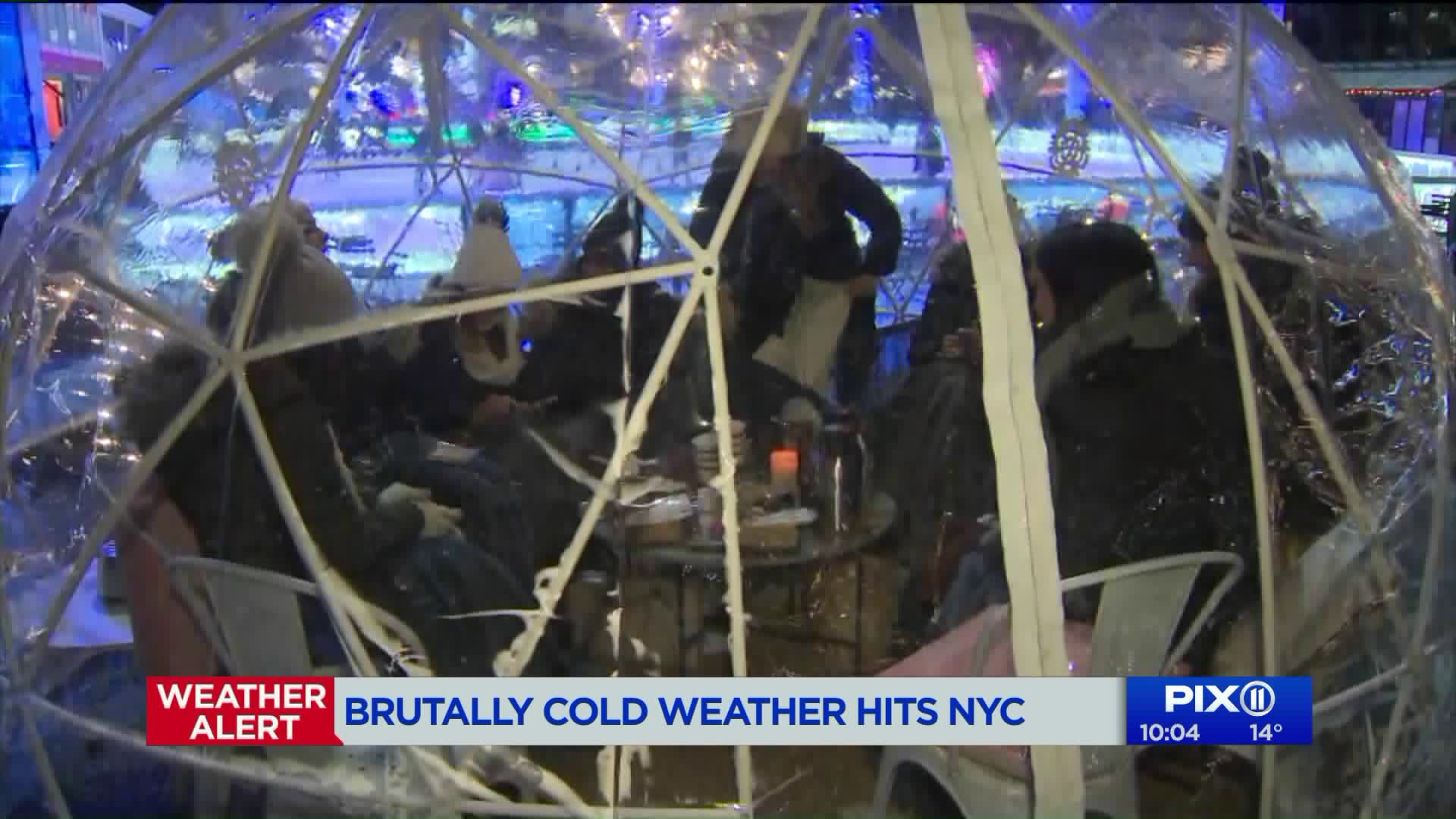 The polar vortex that brought many cities to a standstill was expected to come to a swift end with a rapid thaw that experts say could be unprecedented. But the sudden swing from long johns to short sleeves could create problems of its own. 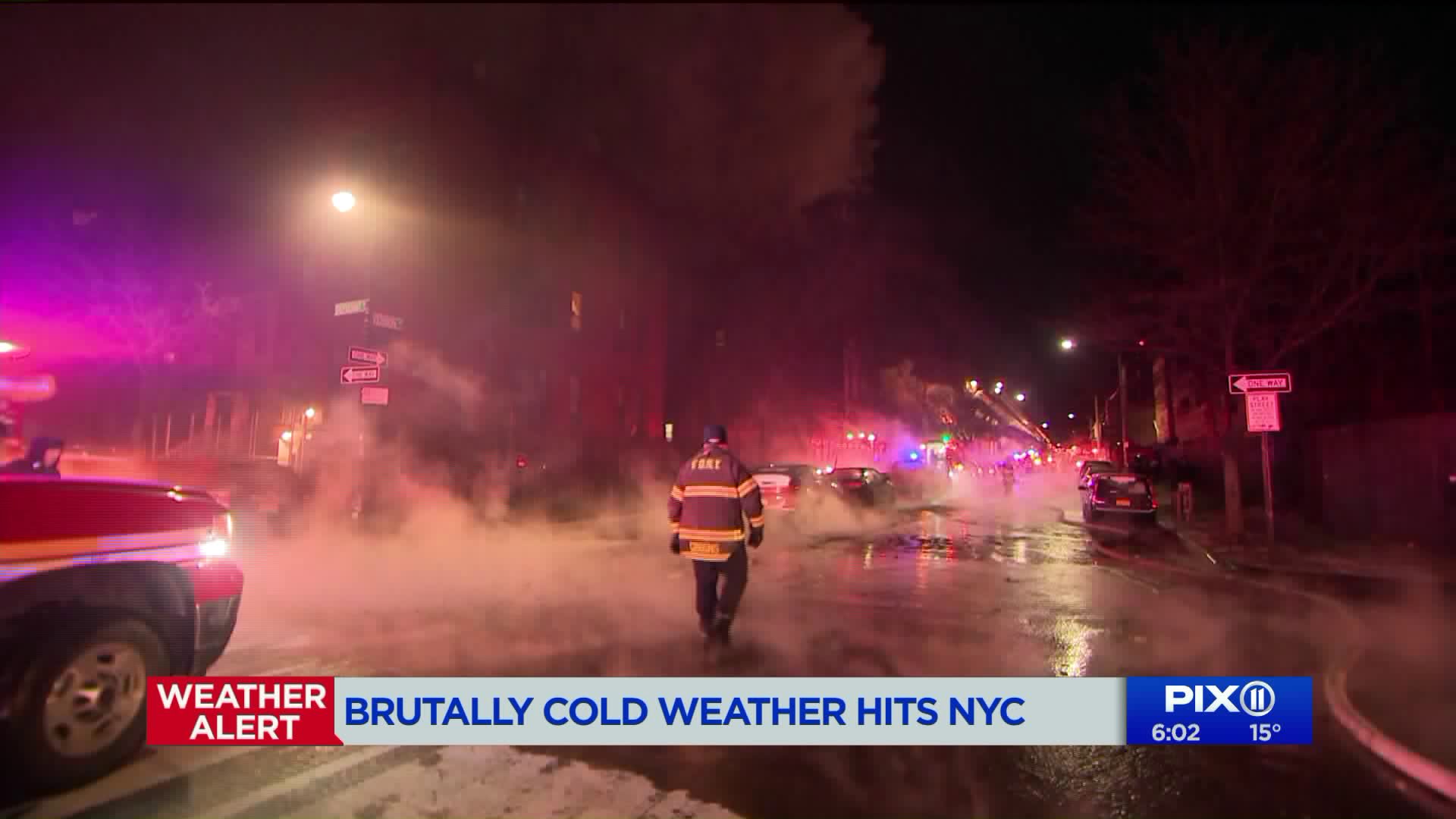 NEW YORK — Frigid temperatures either caused or exacerbated problems around New York on Thursday, and as the mercury plunged again overnight, concerns rose about more issues arising into Friday morning.

In the very early morning hours on Thursday, fire broke out at an import-export warehouse on Vernon Avenue, near Broadway in Bedford-Stuyvesant.

The fire call came in around 3:40 a.m., and firefighters were faced with a daunting task fighting the five-alarm blaze in temperatures that were subzero with the wind chill.

“These are among the most challenging conditions,” said FDNY Acting Chief of Department John Sutnick.

His firefighters faced “frostbite, freezing” conditions that they countered with shifts that rotated between a heated city bus, parked on site, and pouring water on the flames.

In Manhattan, the cold crept in to a place intended to be a haven for those in need. At the New York-Presbyterian Neurological Institute, there was a lack of two necessities.

“We got a call saying there's no heat or hot water,” said patient Stan Freimuth. "So if you want to cancel, cancel.”

“But we didn't,” his wife, Sarah Freimuth said.

The facility told PIX11 News that it was “looking into this issue.”

On the Upper West Side, the cold apparently caused a water main to break at three different points in the block of 99th Street between Broadway and Amsterdam Avenue.

It left residents without water for hours, and flooded the basements of two buildings.