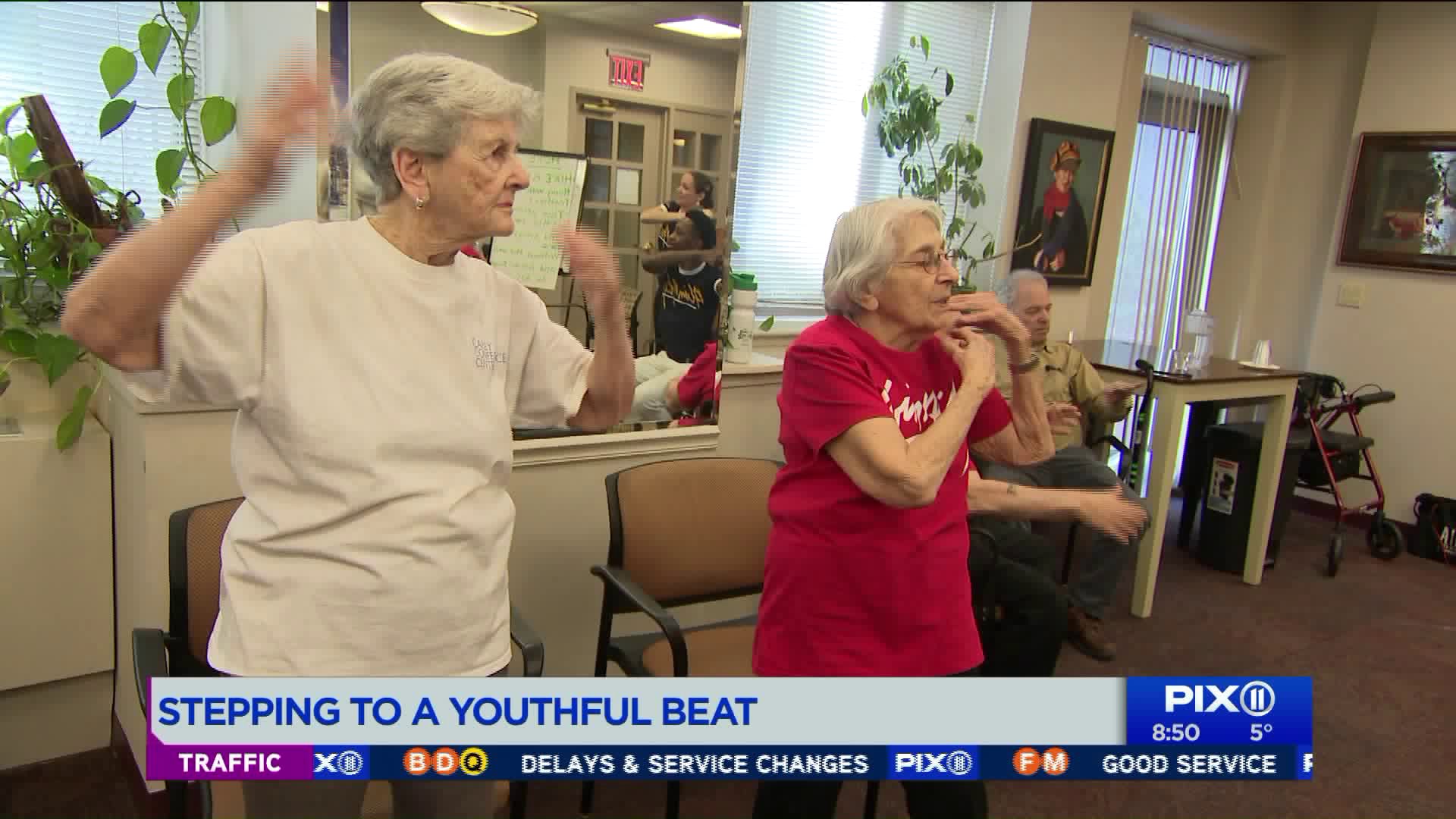 Alvin Ailey American Dance Theaterbelieves dancing is for everyone, and provides a variety of classes, including ones seniors.

Alvin Ailey American Dance Theater believes dancing is for everyone, and provides a variety of classes, including ones for seniors.

Other ways for New Yorkers to get involved with Ailey: