Amazon tries to win over New Yorkers with ad campaign 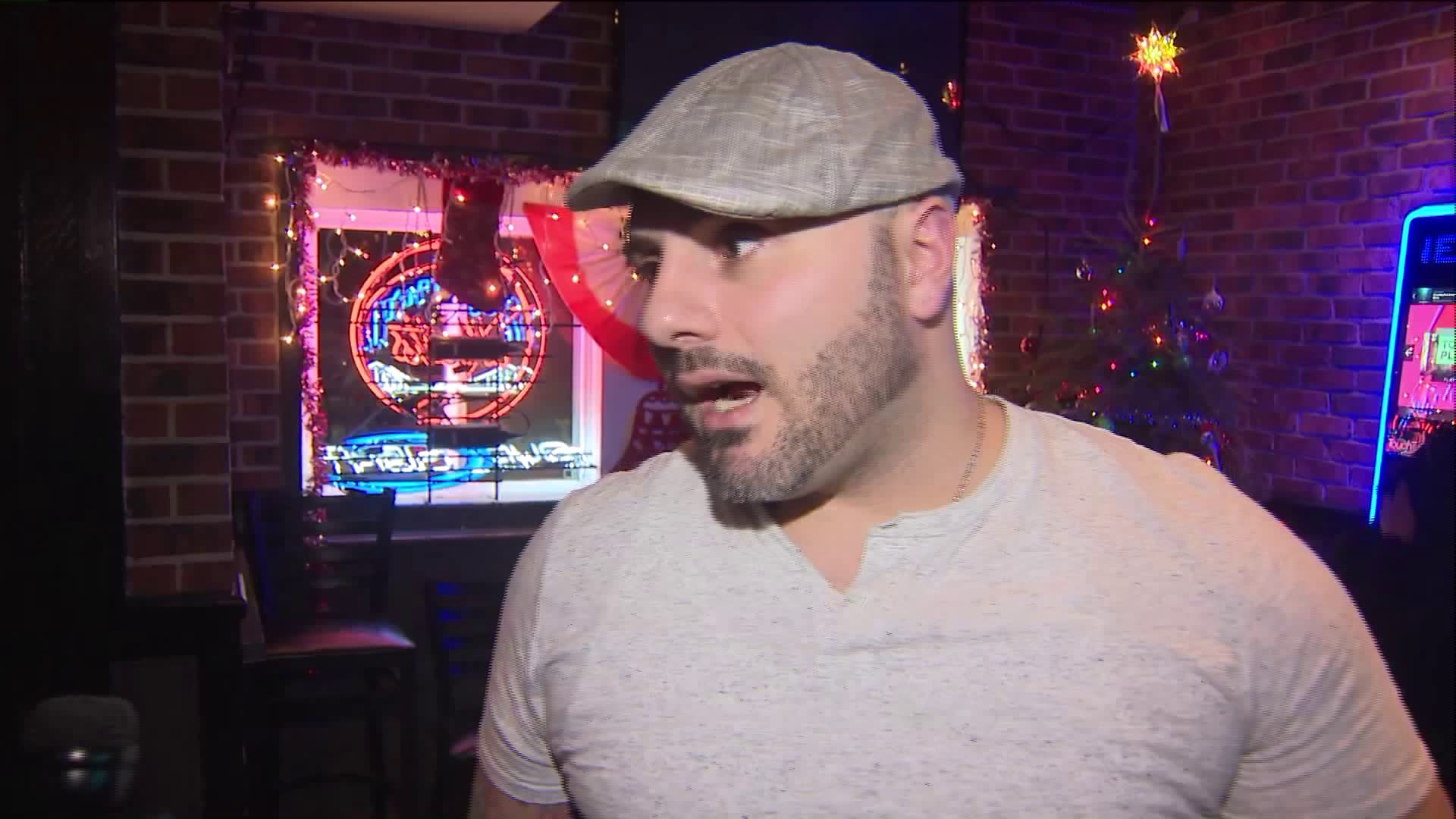 Amazon is trying to win over its "future neighbors" in New York City, where its received a less-than-enthusiastic welcome from some locals after it announced plans to establish a headquarters in Queens.

Amazon is trying to win over its "future neighbors" in New York City, where its received a less-than-enthusiastic welcome from some locals after it announced plans to establish a headquarters in Queens.

A print advertisement ran in the Saturday editions of the local newspapers, the Daily News and the New York Post. It's also posted online.

"Happy New Year from your future neighbors at Amazon," the ad reads.

The company said it hopes to have a "long and mutually beneficial partnership between New Yorkers and Amazon." It pledged that the 25,000 jobs that will be added over 10 years at its so-called HQ2 in the Long Island City neighborhood will include new hires from "across the five boroughs" and with "all different levels of education."

It also says the company will offer career training for local residents and bring in over $27 billion in state and local tax revenue that can help "improve subways and buses."

"As we move forward, we pledge to be your partner, to listen, learn, and work together," the ad said.

Amazon spurred protests when it announced in November that it planned to establish a large new presence in New York City and Northern Virginia after a year-long search for a second headquarters outside of Seattle. Amazon accepted bids from cities across the United States, as well as Canada and Mexico.

But critics object to the massive subsidies that New York offered to lure the tech behemoth.