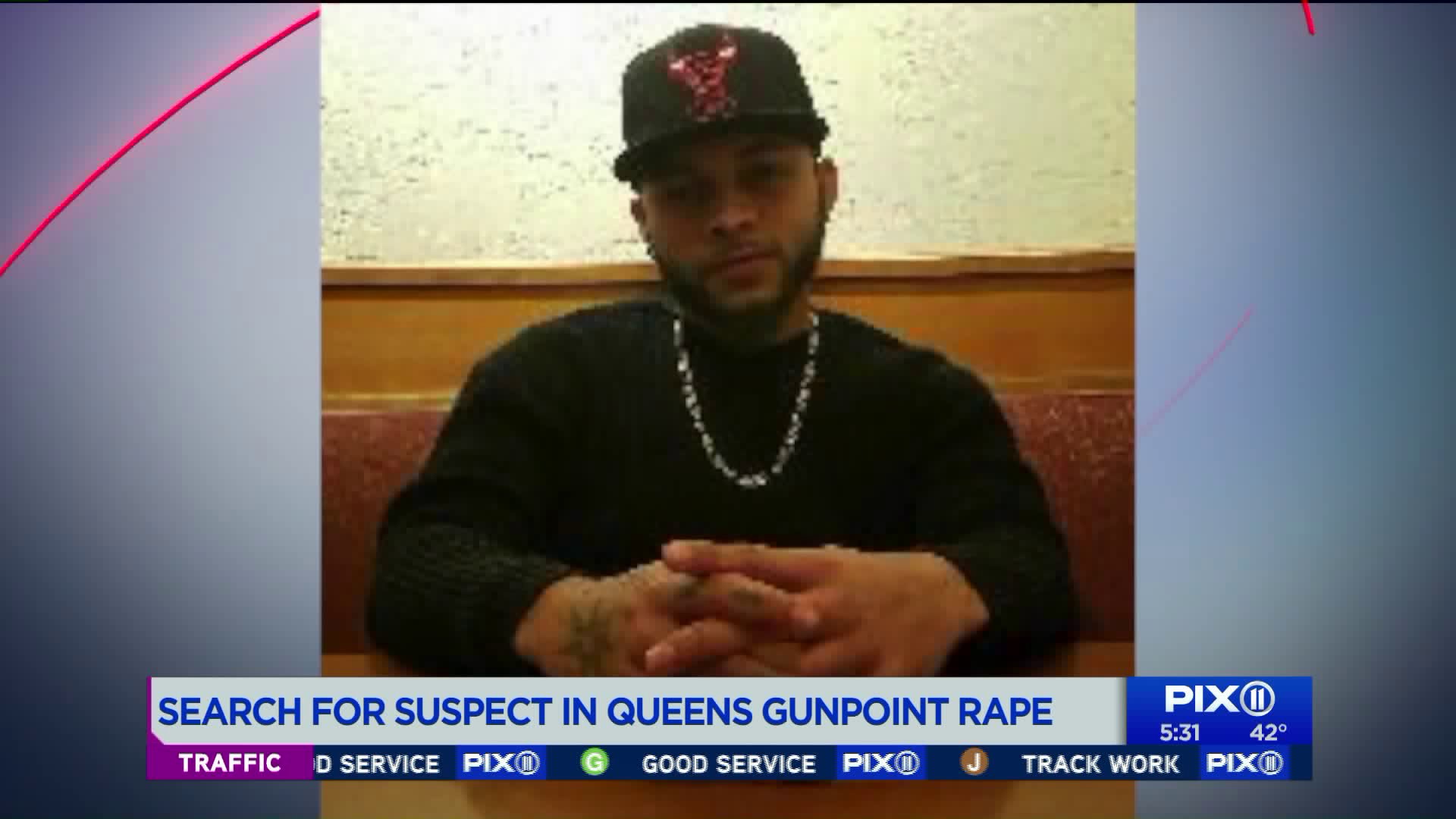 Authorities are searching for a man with distinctive tattoos in the rape of a woman in Queens. 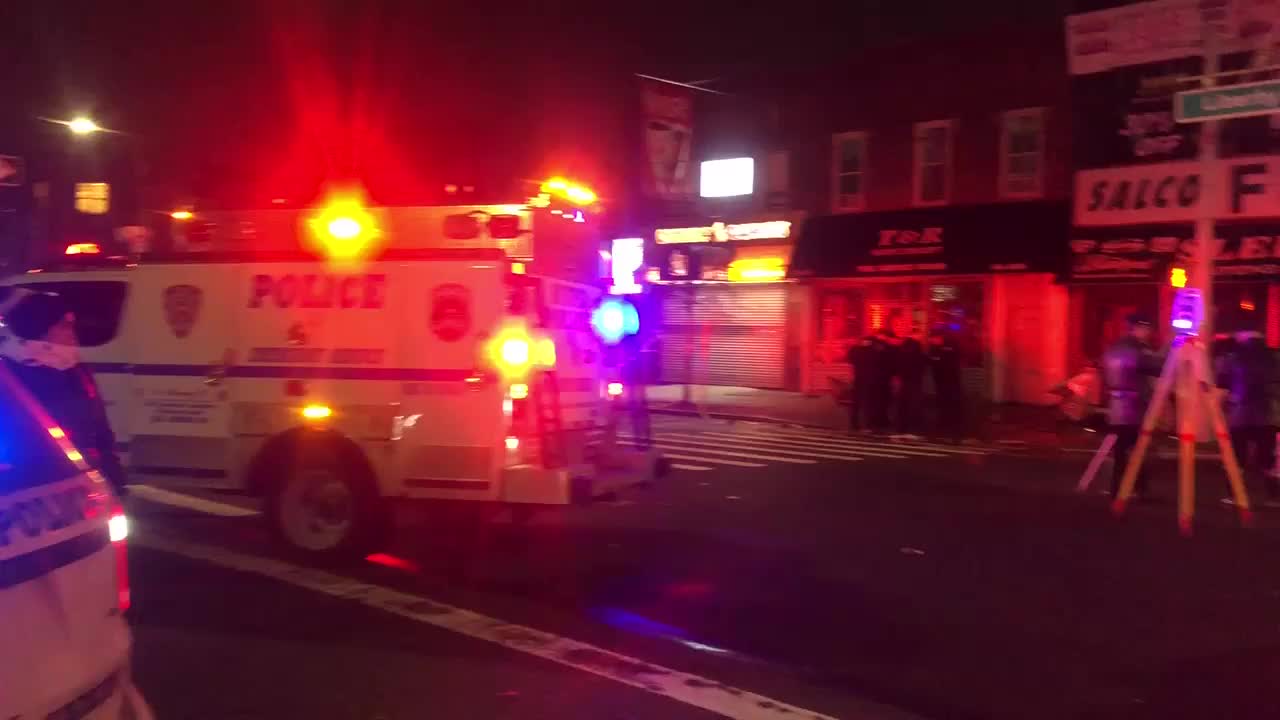 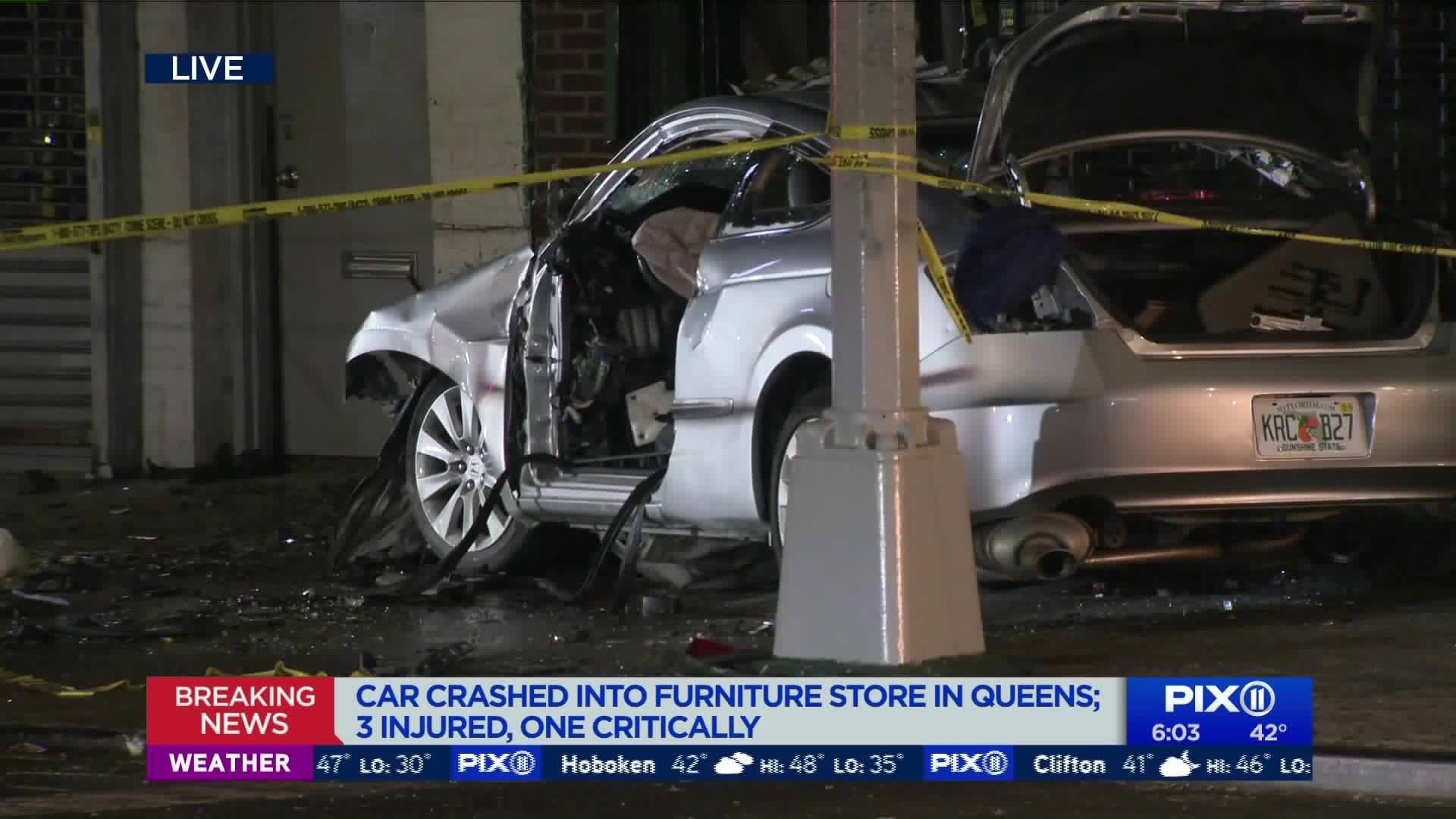 SOUTH RICHMOND HILL, Queens — Three people were hurt after a car crashed into a building in Queens early Thursday.

Three people were injured, one of them critically, after a car crashed into a building in Queens, officials said.

It happened at about 2:30 a.m. in the vicinity of Liberty Avenue and 122nd Street in South Richmond Hill.

According to police, a 25-year-old woman was driving north on 122nd Street and Liberty Avenue when she jumped the curb and crashed into the Salco Furniture store.

She was taken to the hospital with life-threatening injuries.

Two passengers, a 22-year-old woman and a 45-year-old man, were taken to the hospital with non-life-threatening injuries, police said.

A witness, Dino Chooweenam, told PIX11 he heard a bang outside and ran out to try to remove the victims from the vehicle and assisted in extinguishing the sparks coming from the vehicle before authorities arrived.