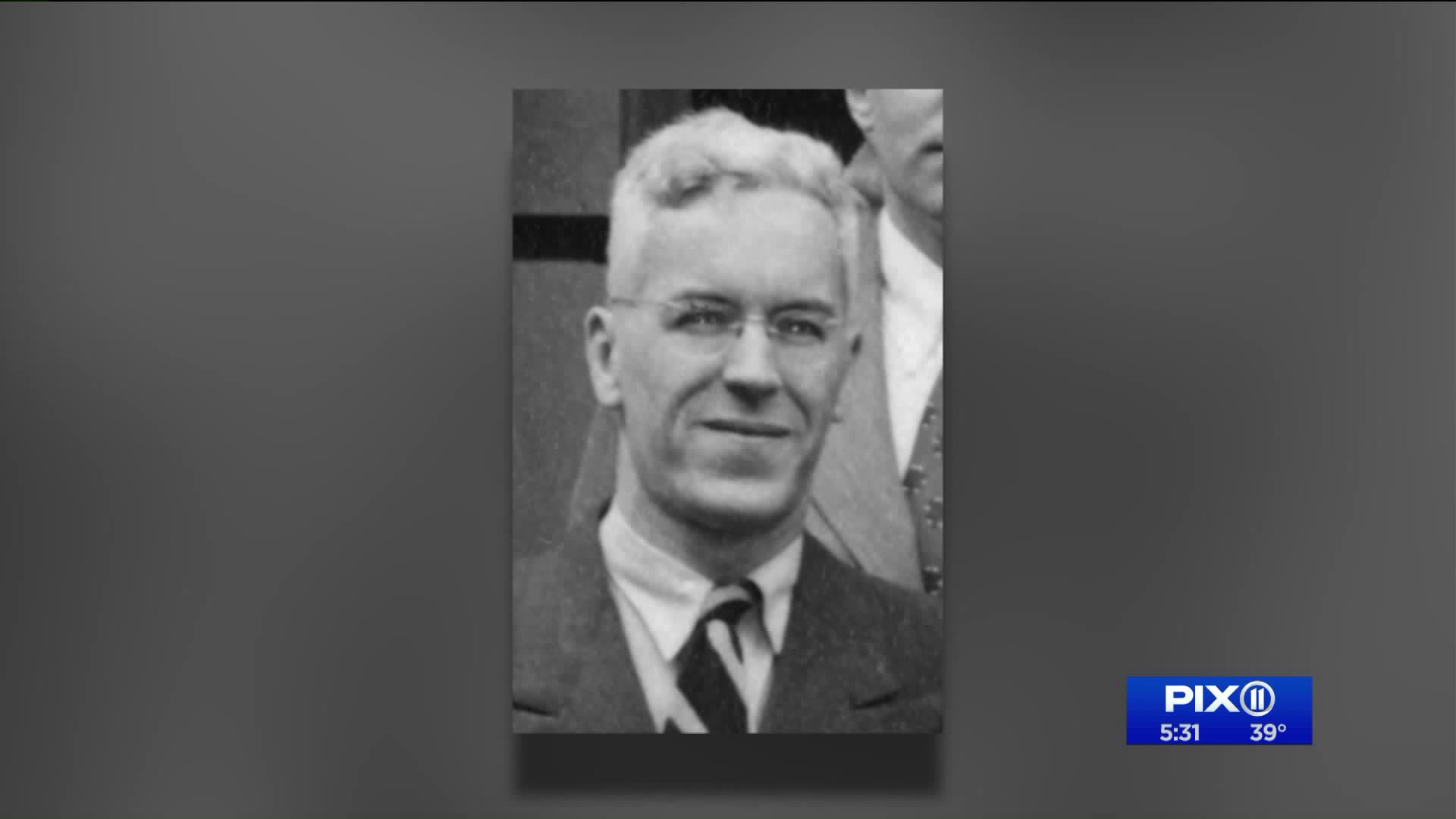 The physician, Reginald Archibald, worked at the New York City hospital from 1948 to 1982 and died in 2007. Former patients say he photographed them in the nude, supposedly for scientific research.

NEW YORK — Pete Katsikis says he was just 12-years-old when he was sexually abused by Dr. Reginald Archibald, a prominent endocrinologist who spent roughly four decades practicing at Rockefeller University Hospital on the Upper East Side

"He had me up against the wall, palms faced out, gown off," Katsikis said, describing a disturbing encounter he had with Archibald.

Katsikis is just one of over a hundred victims who have now come forward about the abuse at the hands of Dr. Archibald, which came to light weeks ago after former patients received letters from the hospital acknowledging "inappropriate behavior" by the doctor.

That abuse, victims say, was coupled with sexually explicit photos taken during visits.

"Every single day that I don’t know anything about these pictures and where they are - I am being re-victimized," Gail Coleman said.

Victims of the now-deceased doctor and their attorneys, gathered outside Rockefeller University Hospital demanding an investigation on the whereabouts of the photos.

Despite photo release forms signed by the parents at the time of the visits, victims like Ron Samuel say Rockefeller University Hospital hasn’t provided much information on their whereabouts.

"He took the better part of 40 photos of me over the 11 years and I don’t see why they should not be produced," Samuel said.

Attorneys representing the victims say they are giving Rockefeller University thirty days to release all information it has on the whereabouts of the photos.

They’re also calling on the New York Attorney General to launch an investigation.