‘It is never too late’: NJ man who spent decades painting on his lunch break now selling his paintings for thousands 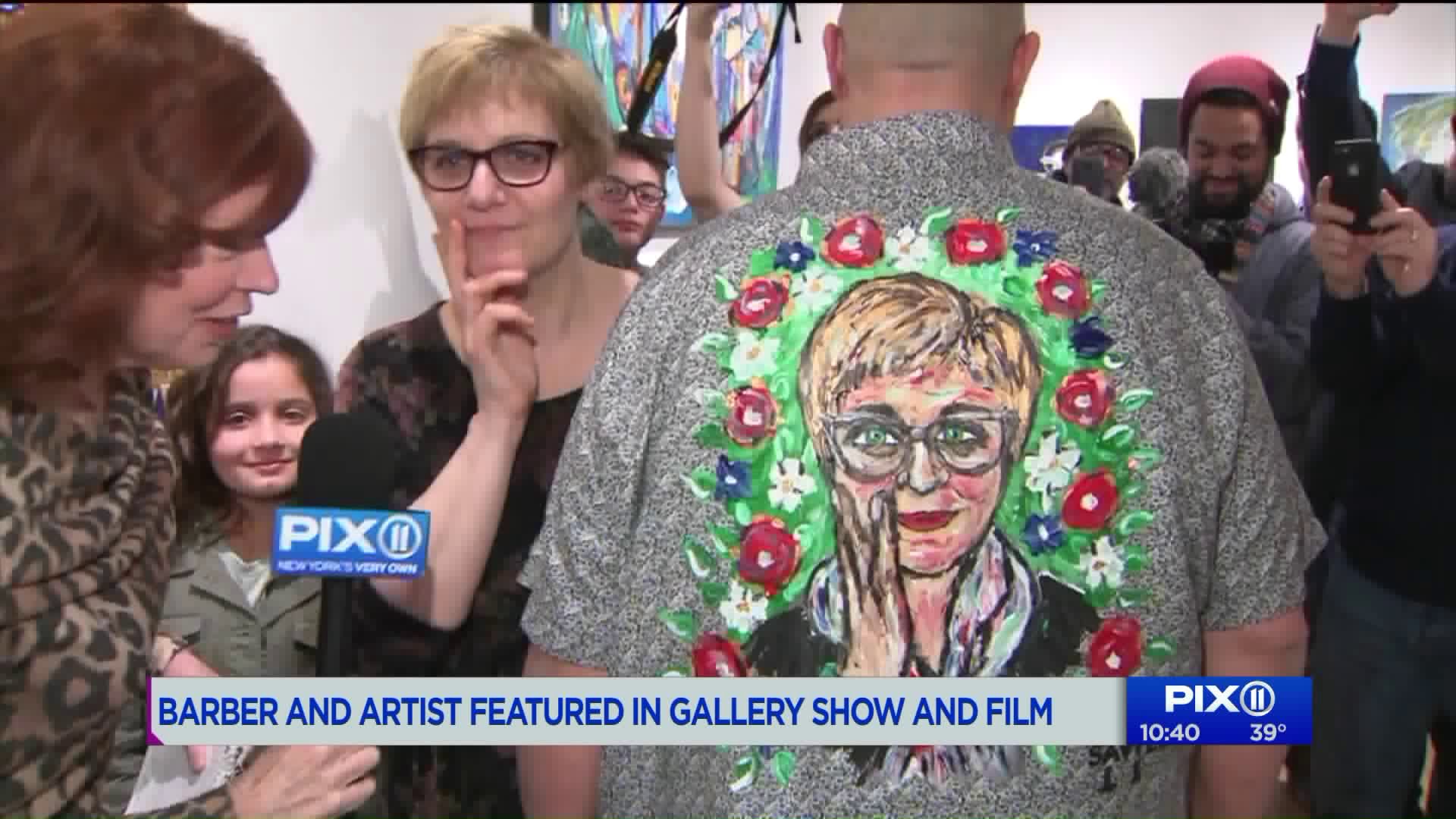 He`s always dreamed of being a painter. but, somehow, life always seemed to get in the way.

He's always dreamed of being a painter. but, somehow, life always seemed to get in the way.

“When you get married, you got to buy a house, pay bills,” Mike Saviello, the painter, told PIX11 News. “You’re not going to be paying your bills as an artist starting out."

Now, after more than 40 years of working as manager at Astor Place Hair Stylists and painting during his lunch break, Saviello is one of eleven artists in an exhibition at the prestigious E.S.P. Gallery in Chelsea where his paintings are being offered for $10,000 a piece and a giant chess board for $15,000.

“He has an amazing and very inspirational story,” Guillo Perez, the gallery owner, told PIX11. “His muse is his wife and the love for his wife is what motivates him to paint."

It’s been a whirlwind few months for Saviello.

First, one of his longtime customers, Nick Heller, made a documentary about his lunchtime passion for painting called Big Mike Takes Lunch.

“His work is great, but it was more about him as a person,” Heller told PIX11.

Then at the movie screening, another longtime customer, Mayor Bill de Blasio dropped by to admire his work.

“If you look at these images, they are really moving,” Mayor de Blasio told PIX11.

And perhaps the sweetest part of this story is that Saviello's painting passion helped him get through a difficult time in the last year, his wife’s battle with breast cancer, which is now in remission.

“It’s been a tough year and it’s been a great year,” Saviello told PIX11. “But something happens bad, you have to keep going and make it better."

And the dream continues: Big Mike will be part of an international art show at E.S.P. Gallery in March and, until then, he has a challenge for everyone else.

“I’m giving everyone the Big Mike Challenge. If you want to do something in your life, just do it,” Saviello told PIX11 News. “That’s my story."