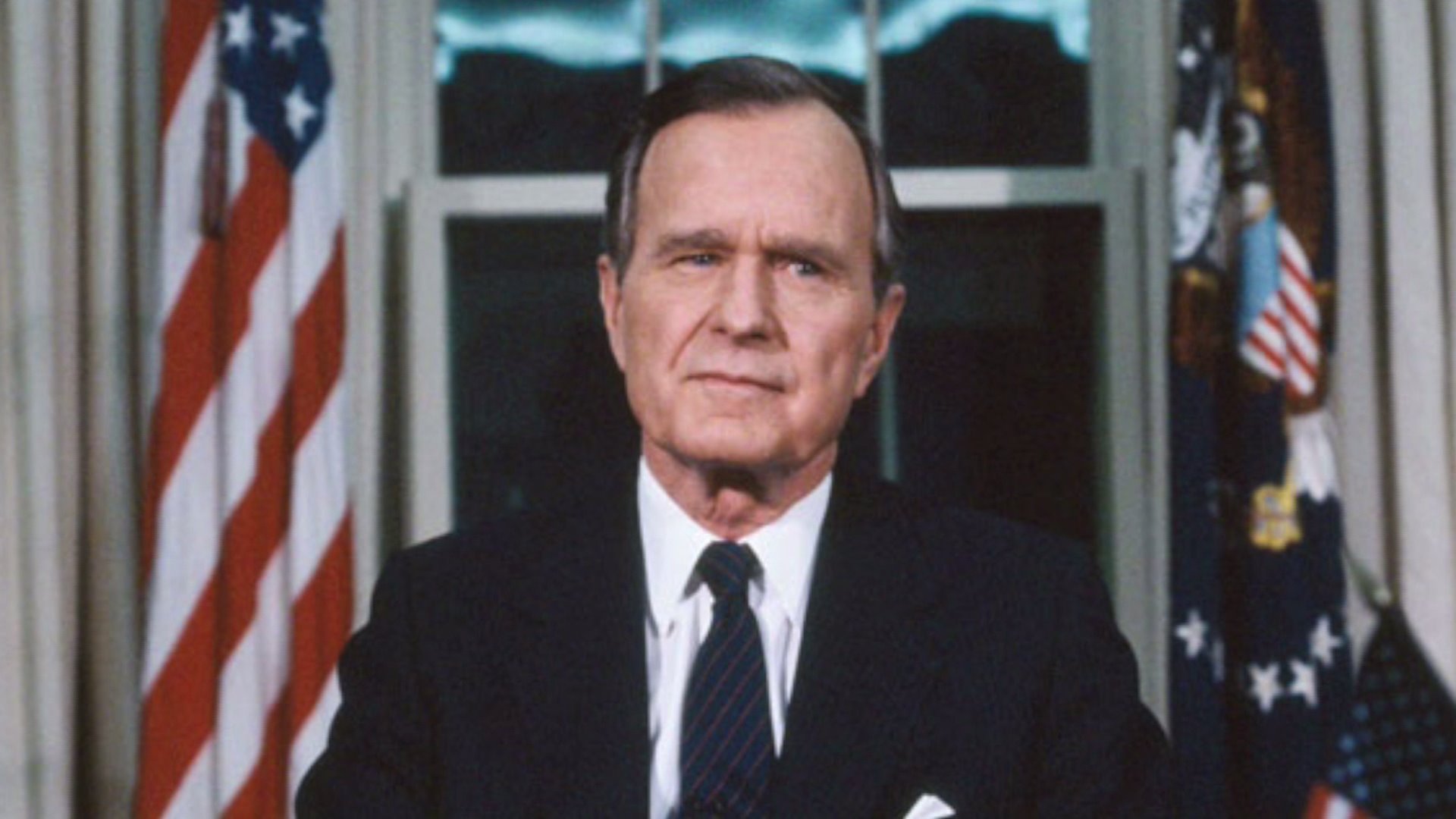 Former President George H.W. Bush has died at the age of 94. The nation's 41st president served from 1989 to 1993, and eight years later watched his son George W. became the 43rd president.

The official schedule of memorial services for former President George H.W. Bush, who died late Friday at the age of 94, was released Saturday evening.

An arrival ceremony involving both the House and Senate will be held at 4:45 p.m. ET on Monday at the US Capitol, where Bush will lie in state in the rotunda until Wednesday morning. The public can pay their respects to the 41st president from 7:30 p.m. ET Monday to 8:45 a.m. ET Wednesday.

On Wednesday, family and friends will gather at the National Cathedral in Washington, DC, for an 11 a.m. ET memorial service.

Bush will then be taken by a motorcade procession to the George H.W. Bush Presidential Library in College Station, Texas, where he will be laid to rest.

The arrival ceremony at Texas A&M University will be at 4:45 p.m. ET and will be followed by another ceremony and the interment at 5:15 p.m. ET at the George Bush Presidential Library & Museum.

Both Bush's wife Barbara, the former first lady who died in April, and their daughter Robin, who died of leukemia as a child, are laid to rest on the library's grounds.

A tribute website for Bush has been set up on which funeral details will be posted.

In lieu of flowers, the Bush family has requested that donations be made to the George Bush School of Government and Public Service at Texas A&M University.

To honor the former president, the international nonprofit Points of Light, founded by Bush, invited the public to celebrate Bush by giving a day of service in his memory.