Shoppers hit the stores and malls for Black Friday deals 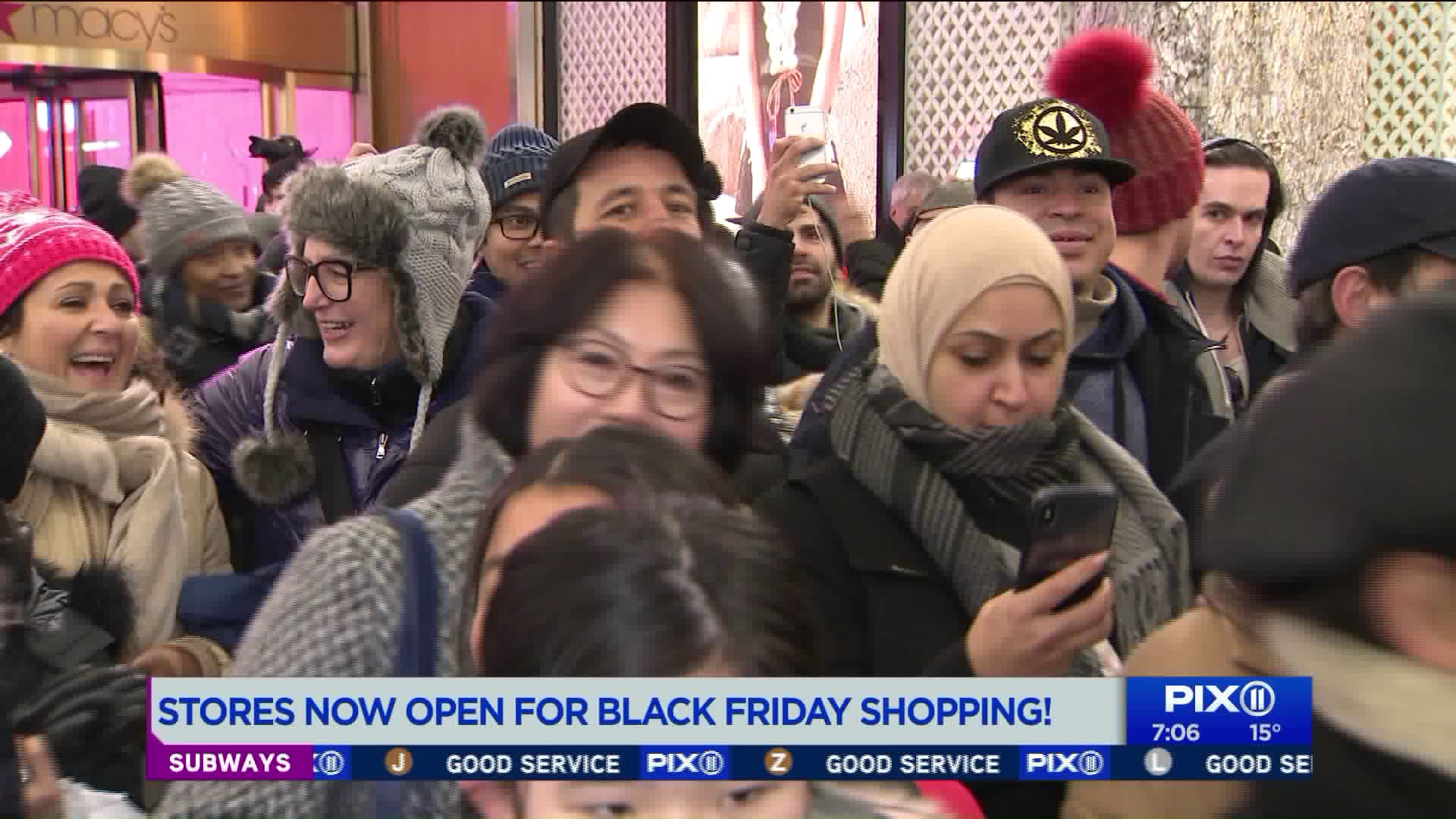 It`s the day after Thanksgiving, and that means shoppers are hitting the stores to score those Black Friday deals.

It’s the day after Thanksgiving, and that means shoppers are hitting the stores to score those Black Friday deals.

However, with frigid cold weather, retailers are also trying to lure consumers with easier way to get good deals.

They're offering new ways for shoppers to get deals online and in the store easier and faster in the age of instant gratification.

Walmart introduced a digital map on its mobile app to make it easier for shoppers to find an item's exact location in the store. Kohl's has a new feature on its mobile app that lets customers take photos of products anywhere and find similar items at the department store. And customers, frustrated with long checkout lines, can check out at Walmart and other stores with a salesperson right on the spot.

Shoppers are also facing new free shipping options. Target leapt in front of Walmart and Amazon to offer two-day free shipping for the holidays without any minimum purchases. Online leader Amazon followed, dropping its $25 minimum. Walmart is still sticking with its $35 threshold.

"Retailers are pulling out all the stops to get shoppers earlier with online deals and using online to push shoppers in the store," said Marshal Cohen, chief industry adviser at the NPD Group, a market research group. "I think overall spending will be decent."

Though online shopping is the way to go for many, it's estimated that those going out to the stores will be spending about $400.