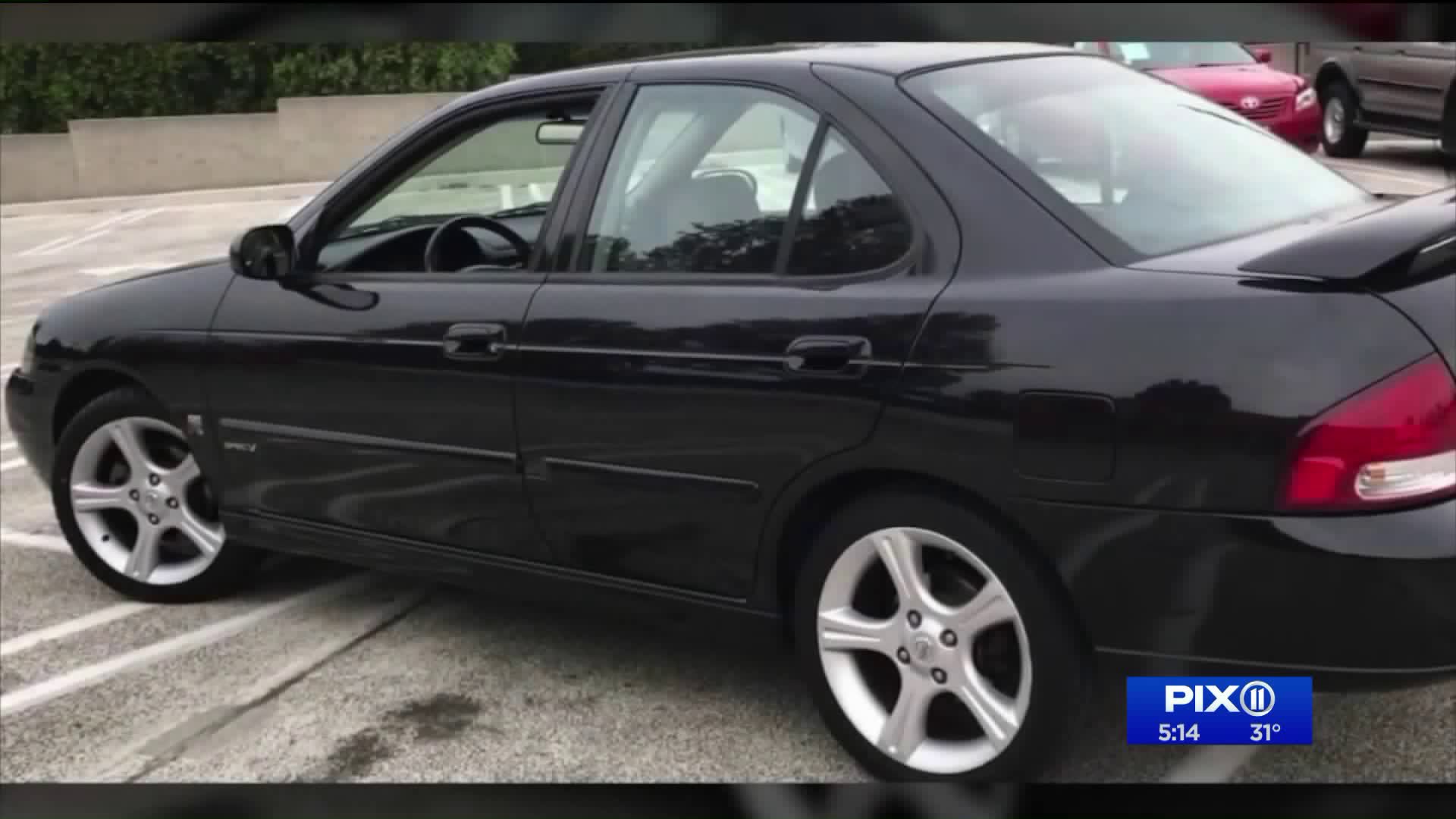 Police are asking for the public`s help on Friday identifying a hit-and-run driver who fatally struck a woman in Elizabeth, New Jersey.

ELIZABETH, N.J. — Police on Friday are on the lookout for a hit-and-run driver who left a woman for dead on Thanksgiving.

A woman was killed in a hit-and-run crash on Thanksgiving Day in 2018, in Elizabeth, New Jersey, police said. (PIX11)

Despite neighbors and even a paramedic rushing to help immediately, witnesses said there was nothing they could do. No one knew who the 62-year-old woman was, and she has yet to be identified.

The woman was crossing Cherry Street just before Murray Street when the crash happened around 9:45 p.m. Thursday, according to the Elizabeth Police Department.

Police were able to piece together a description of the vehicle from surveillance cameras up the block.

Detectives said they are looking for a 2003 or 2005 black Nissan, possibly a Sentra or another similar car, with front-end damage.

Lorenz was putting her children to bed when she heard it happen.

She said she knew something like this was inevitable because people routinely fly through that section of Cherry Street, which is flanked by a church, public housing, and a home for people with disabilities.

“Now there’s a death,” Lorenz said. “So what is the state going to do, perhaps some rumble strips or a traffic camera — something needs to give.”