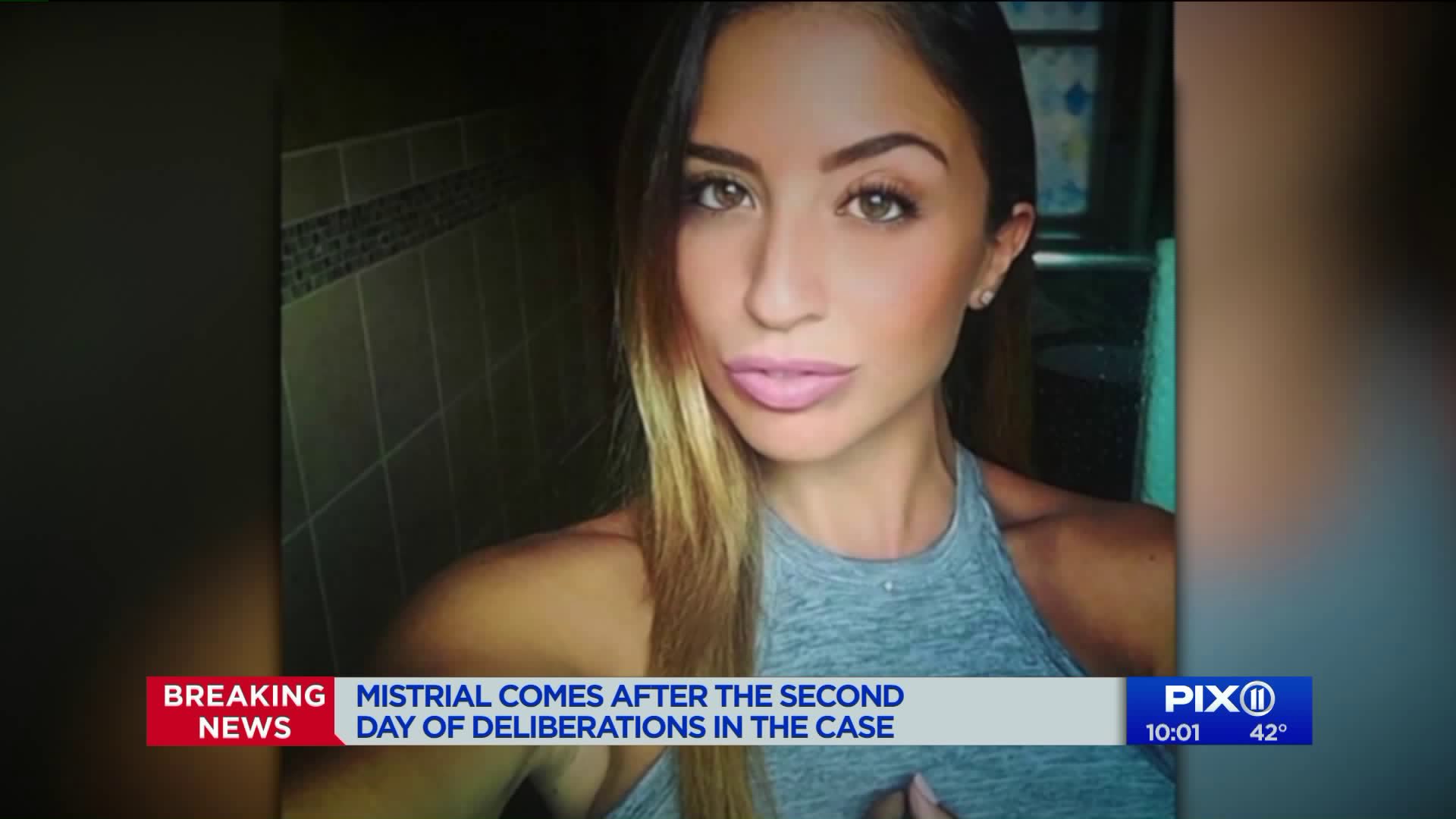 After a day of deliberation, there`s a hung jury in the Karina Vetrano murder trial. Chanel Lewis was accused of murdering and sexually assaulting Vetrano as she jogged in 2016. 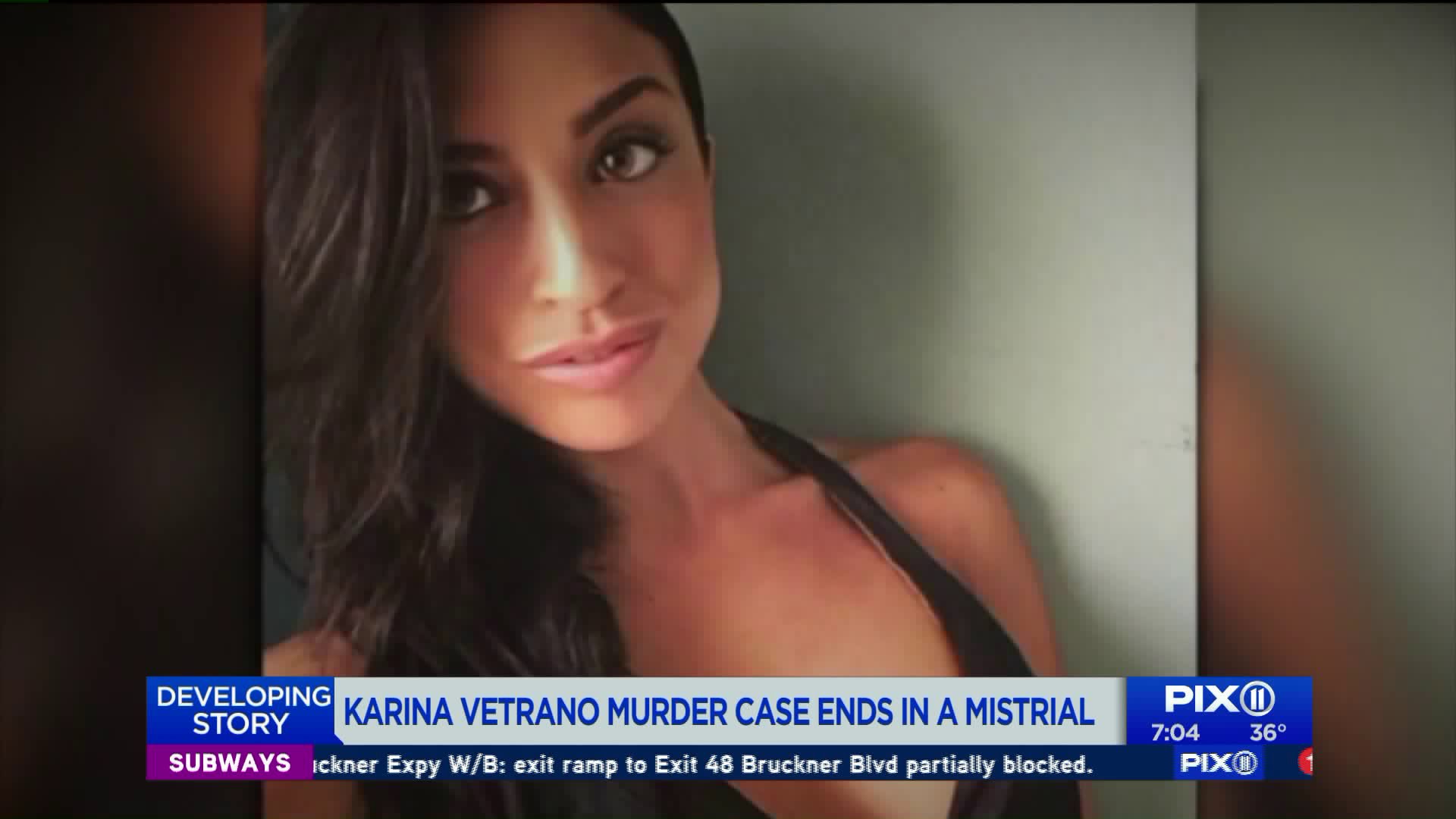 QUEENS — After a day of deliberation, there's a hung jury in the Karina Vetrano murder trial.

Chanel Lewis was accused of murdering and sexually assaulting Vetrano as she jogged in 2016.

The 30-year-old woman was alone on a run the afternoon of Aug. 2, 2016, near Howard Beach’s Spring Creek Park, when she was assaulted and killed. Her body was later discovered by police and her father, a retired FDNY official, in a marshy area about 15 feet from the trail she was likely running on.

Lewis, of Brooklyn, was arrested in February 2017, more than six months after Vetrano was slain.

“As we have said since day one, this case is far from conclusive and the jury’s deadlock proves this," the Legal Aid Society, representing Lewis, said in a statement. "The death of Karina Vetrano is tragic and our hearts go out to her family, but the rush to criminalize our client is not the answer nor is it justice. We will continue to fight on behalf of Chanel Lewis at the retrial in January."

“The facts are the facts. The jury heard it, and they couldn’t make a decision,” said Defense Attorney, Robert Moeller.

Police said at the time of his arrest they located Lewis after discovering three summonses for trespassing and public urination in the area in which Vetrano was killed.

This was enough to question Lewis, who voluntarily agreed to a DNA swab that matched male DNA found on Vetrano’s cellphone, neck and fingernails, police said. That DNA had previously been tested, and yielded no national or state DNA database match.

Lewis also made two videotaped confessions where he gave “specific” details about how he killed Vetrano, according to law enforcement sources.

In closing arguments Monday, prosecutors described the defendant, Lewis, as a loner and "perpetually angry man" with no girlfriend and no job. They said he took out his anger and sexual frustration on Vetrano.

Lewis had pleaded not guilty.

During deliberations Tuesday, the jury asked to see a photo of neck injuries and the necklace Vetrano was wearing when she was killed, the suspect's cellphone web searches and photos after Vetrano died, the evidence report on where Lewis' DNA was found on Vetrano and her belongings and a diagram of the crime scene, among other pieces of evidence.

Lewis will be back in court on January 22.