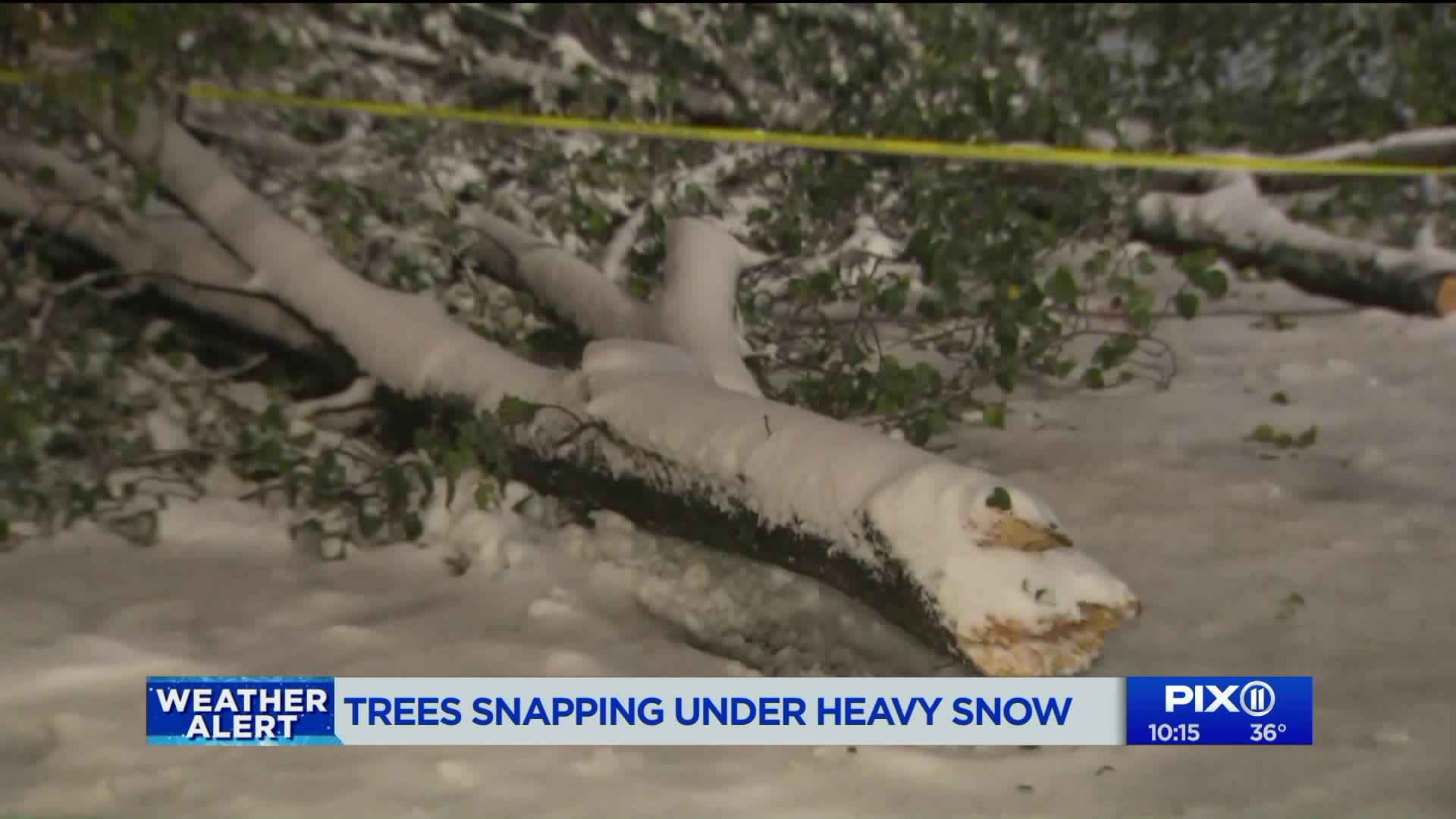 Snow amounts of 3-6 inches have fallen across the city while areas to the south got around 1-3 inches. To the north, snow amounts are still climbing through the wee hours with as much as 10 inches in spots. 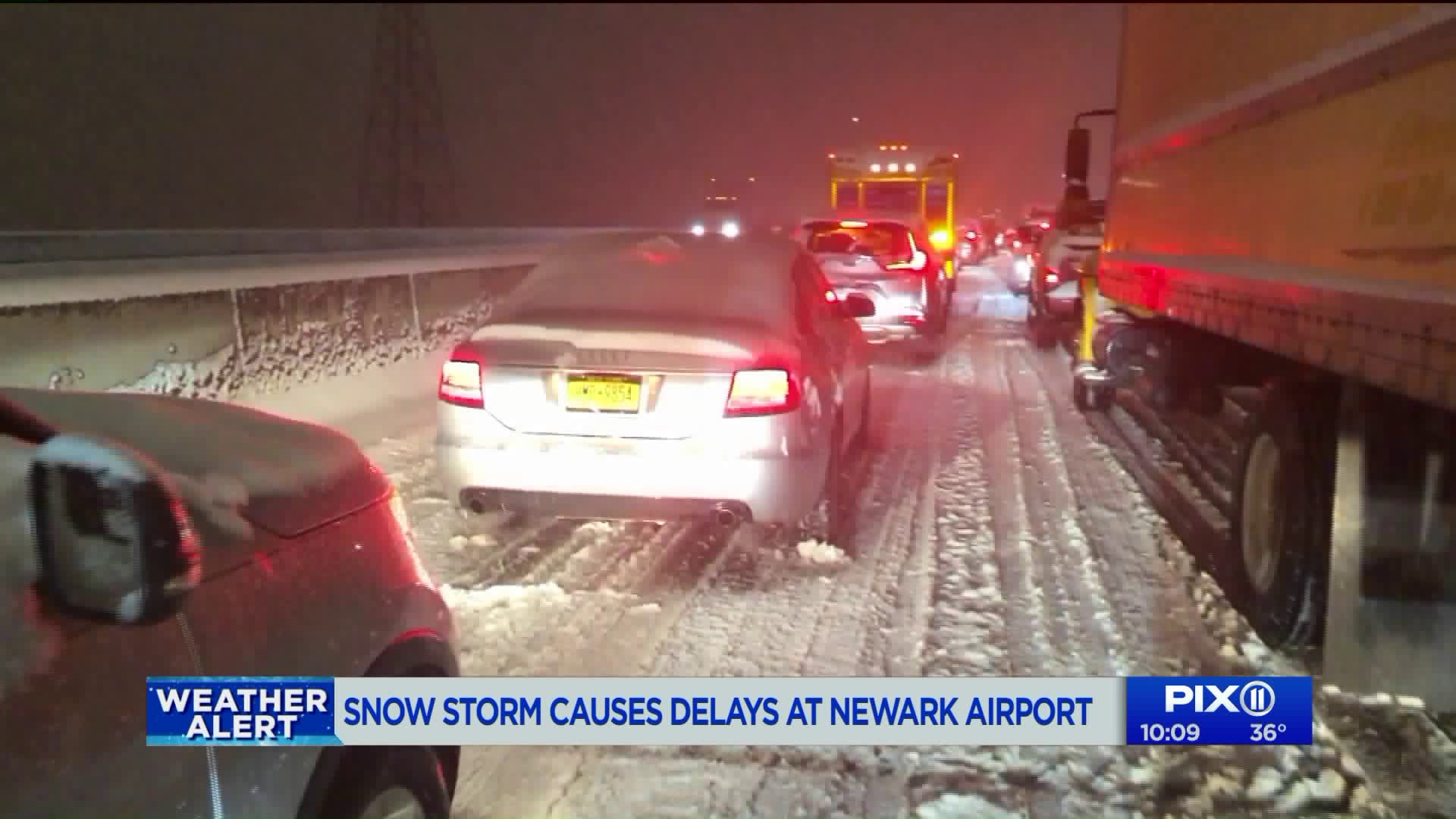 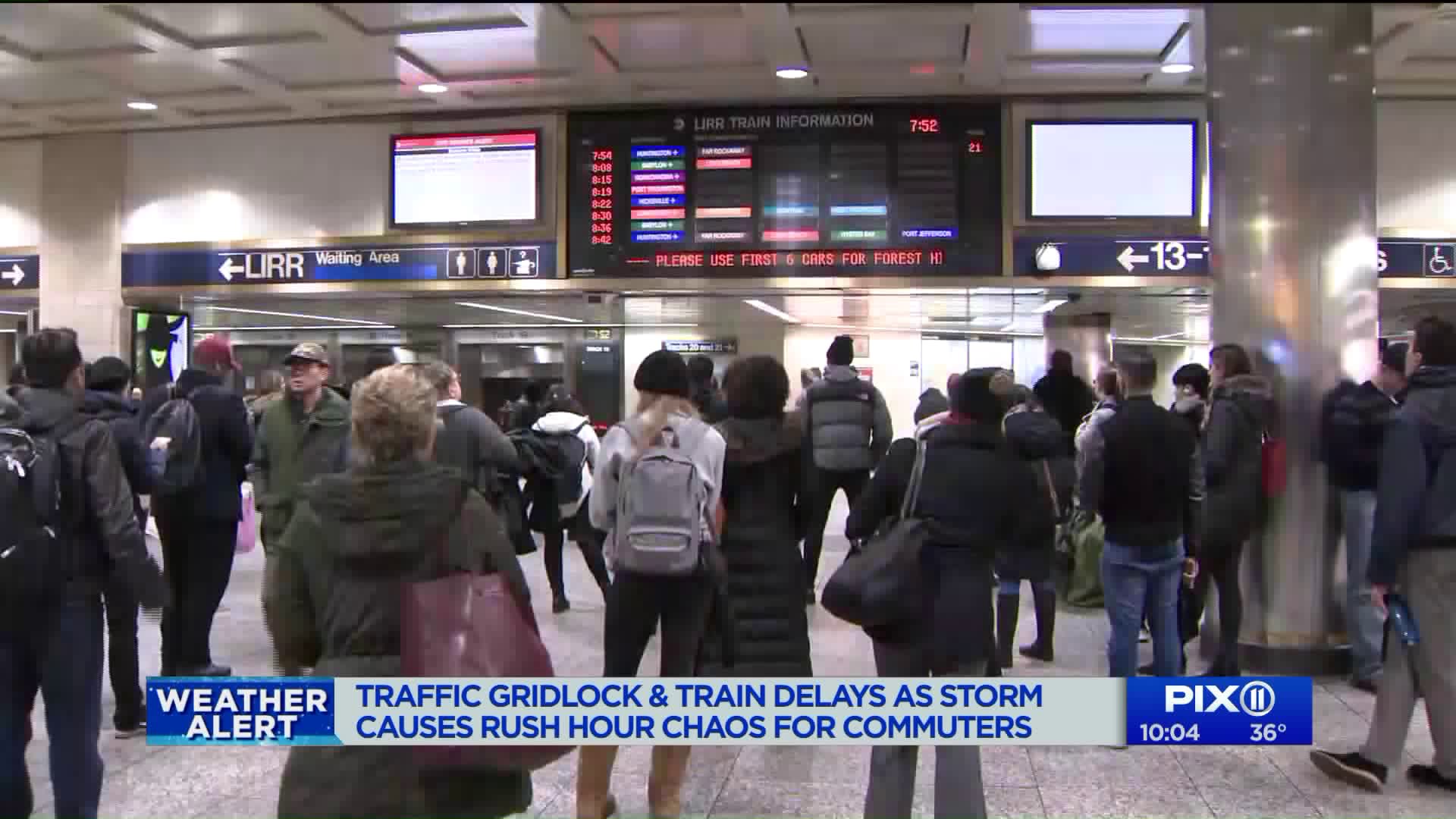 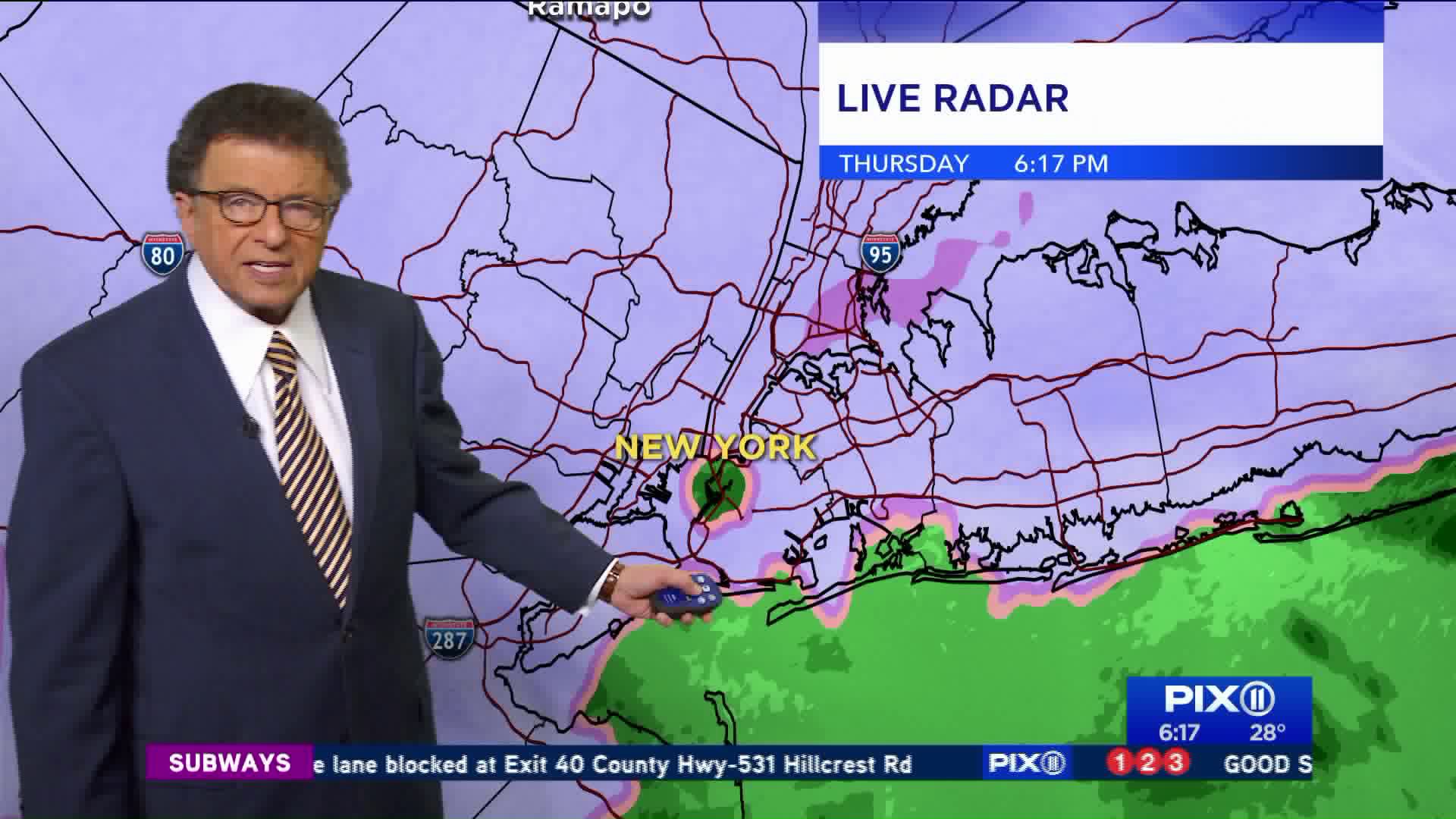 NEW YORK — A storm slammed the tri-state Thursday with significant snowfall in some areas, bringing the first taste of winter five weeks before the season officially begins.

New Jersey's western Passaic and western Bergen counties, and New York's Putnam, Rockland and northern Westchester counties are under a winter storm warning, according to the National Weather Service. The warning is set to last through 4 a.m. Friday.

Snow amounts of 3-6 inches have fallen across the city while areas to the south got around 1-3 inches. To the north, snow amounts are still climbing through the wee hours with as much as 10 inches in spots.

For the coast, the snow has changed over to rain and will continue through the night. Toward daybreak, cold air will rush in allowing for the chance of a changeover back to snow. Perhaps another quick inch of snow will be possible especially north and west of the city.

The snow snarled the evening commute that has, for some, lasted well into the late hours.

Bus service in and out of Port Authority is delayed about three hours and officials have no estimate of when normal service will resume.

Commuters have been told to take trains and ferries back to New Jersey if possible.

One man said he was stranded at Port Authority for five hours.

PATH service from 33rd Street will be free the rest of Thursday to accommodate travelers trying to get to NJ.

The storm system should taper off during the morning rush and the sun will break out.

Temperatures will climb into the mid 40s during the day, but it will be a blustery day. Wind chill will be in the mid 30s through the day.

The chill will remain through the weekend. Temperatures will climb into the mid to upper 40s through the period.

The next chance of rain will be Sunday night into Monday as a quick moving cold front crosses through the region. There could be a little wintry mix involved especially for areas north and west as temperatures could get cold enough.