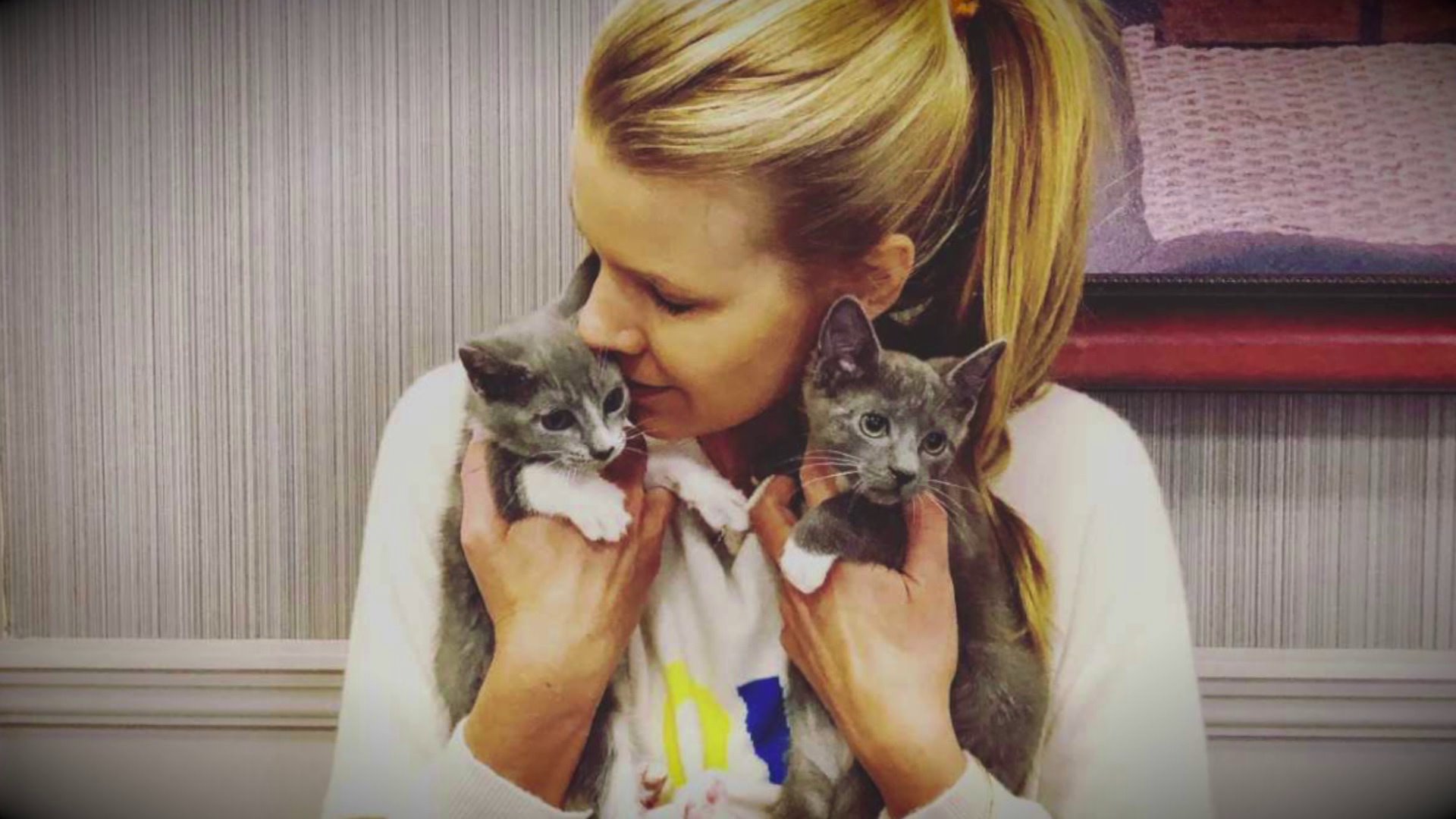 NEW YORK -- A 4-year-old dream to give cats a better life is now becoming a reality.

It's the brain child of animal activist Beth Stern.

"It's breaking my soul seeing these animals in cages," Stern told her husband, Howard. So she did something about it.

Stern started raising money for the state-of-the-art environment where animals can thrive, get medical care and much more.

"I call it their home away from home," Stern says of the cage-free facility. So whether the cats are there for two days, or 10 years, they're living a life of happiness and health.

Cats aren't the only ones who will benefit from the second-story addition to the North Shore Animal League. It will also free up more space for dogs and puppies.

Stern's passion for cats began after the couple lost their beloved dog, Bianca.

They found a purpose in her death by fostering cats and kittens. For the past five years, more than 800 felines have passed through the couple's home.

"And I am not stopping any time soon," Stern said.

While continuing to foster cats, she's raising money to finish the center.

The couple will be co- hosting "Get Your Rescue On Gala" at 7 p.m. Friday, Nov. 30, at Pier Sixty at Chelsea Piers, located at 23rd Street and the West Side Highway. The gala will also feature a performance by Joan Jett.