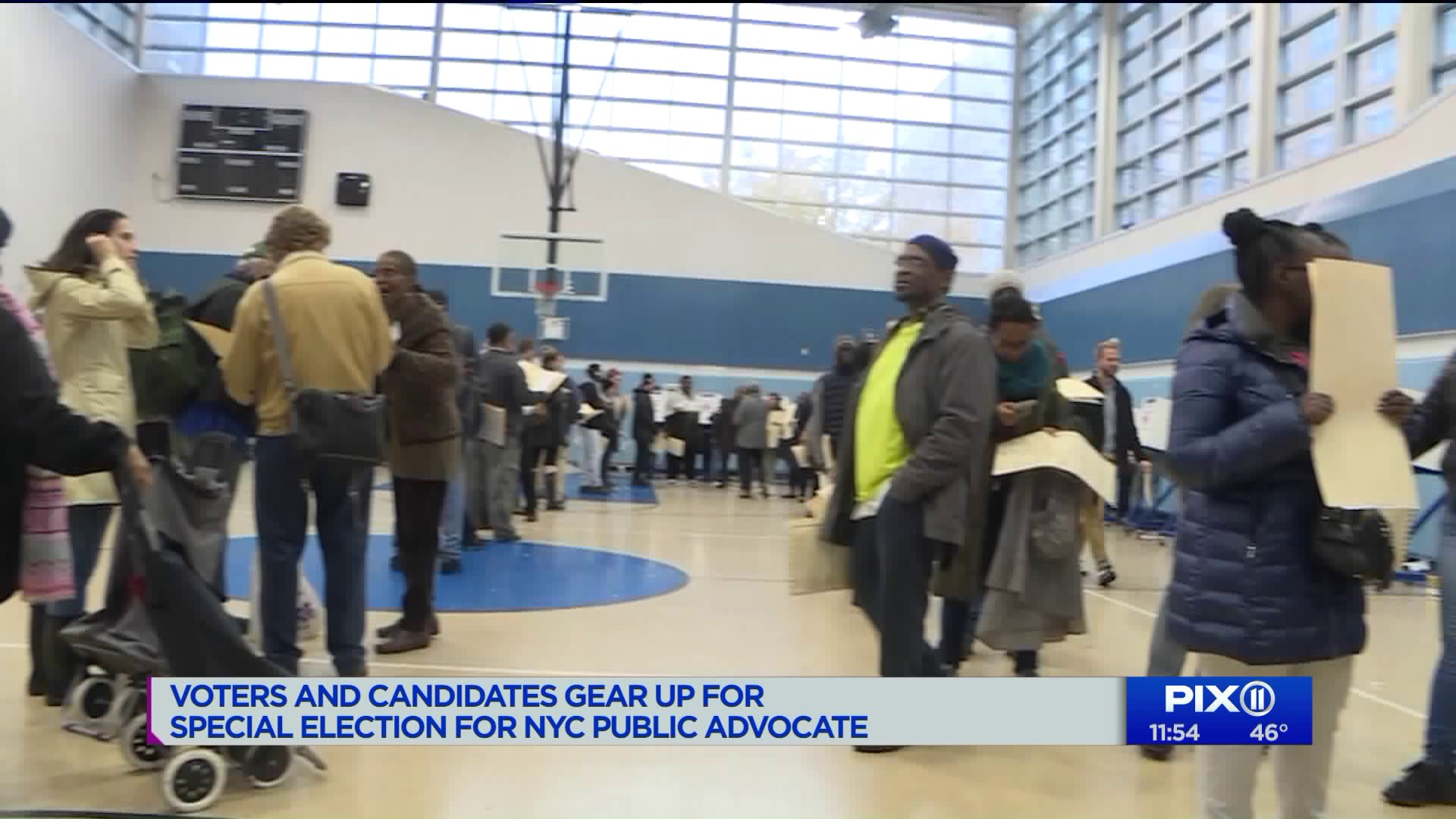 Advocates and activists are already gathering to interview potential candidates. On Monday night, New York Progressive Action and other organizations held a forum.

New Yorkers are talking about the election.

There will be a special vote for New York City Public Advocate in February.

With the election of the current Public Advocate Tish James to the office of New York State Attorney General, the city charter requires the mayor to call a special election after her resignation.

Advocates and activists are already gathering to interview potential candidates. On Monday night, New York Progressive Action and other organizations held a forum.

Candidates will gather petitions to be on the ballot.

There is also talk of doing away with the Public Advocate. NYC Councilmember Kalman Yeger is drafting a bill to cut the position and redirect the three million dollars budgeted for the office.

That would also require a vote which probably wouldn’t happen until 2020.