A 29-year-old man was struck and killed by a hit-and-run driver in Queens Sunday, the NYPD said. 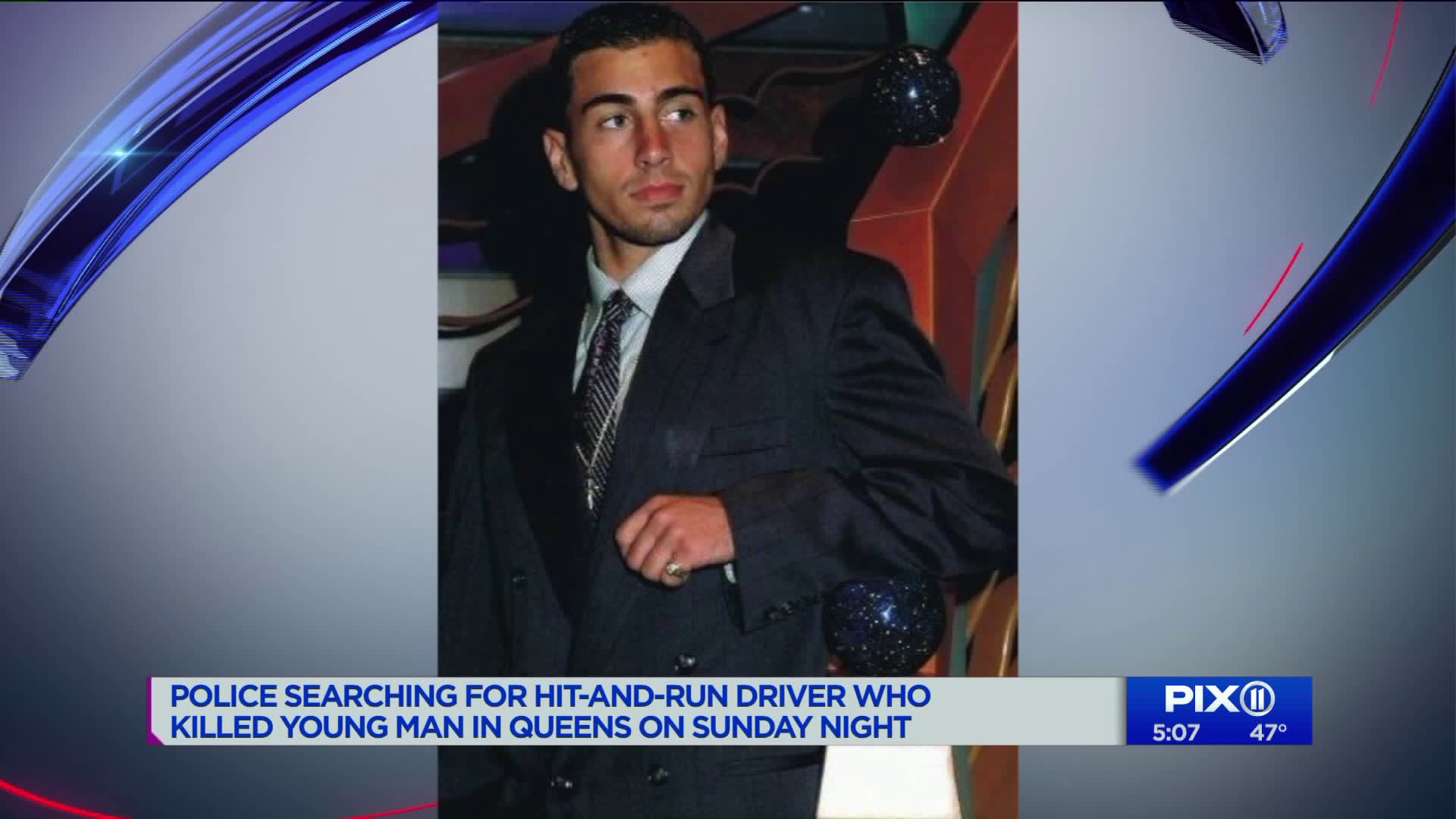 FOREST HILLS, Queens — A 29-year-old man was struck and killed by a hit-and-run driver in Queens Sunday, the NYPD said.

The victim, identified as Niklas Ahern, was crossing the street when he was hit by a car barreling through the intersection at Continental Avenue and Slocum Crescent in the Forest Hills section of Queens at about 5:30 p.m., authorities said.

Investigators say the driver, identified as Irving Duran, who hit the Tribeca resident with such force it threw him out of his sneakers, sped off northbound on Continental Avenue.

A woman who witnessed the incident called 911 while Ahren laid unconscious on the pavement with trauma to his head and body. First responders transported Ahren to a hospital but could not be saved.

"Cars have been going way too fast on this avenue," a local resident said. "We definitely need another light or something."

Authorities arrested and charged Irving Duran, 28, of Queens with leaving the scene of a vehicle accident resulting in death. It was not immediately known whether Duran turned himself in.