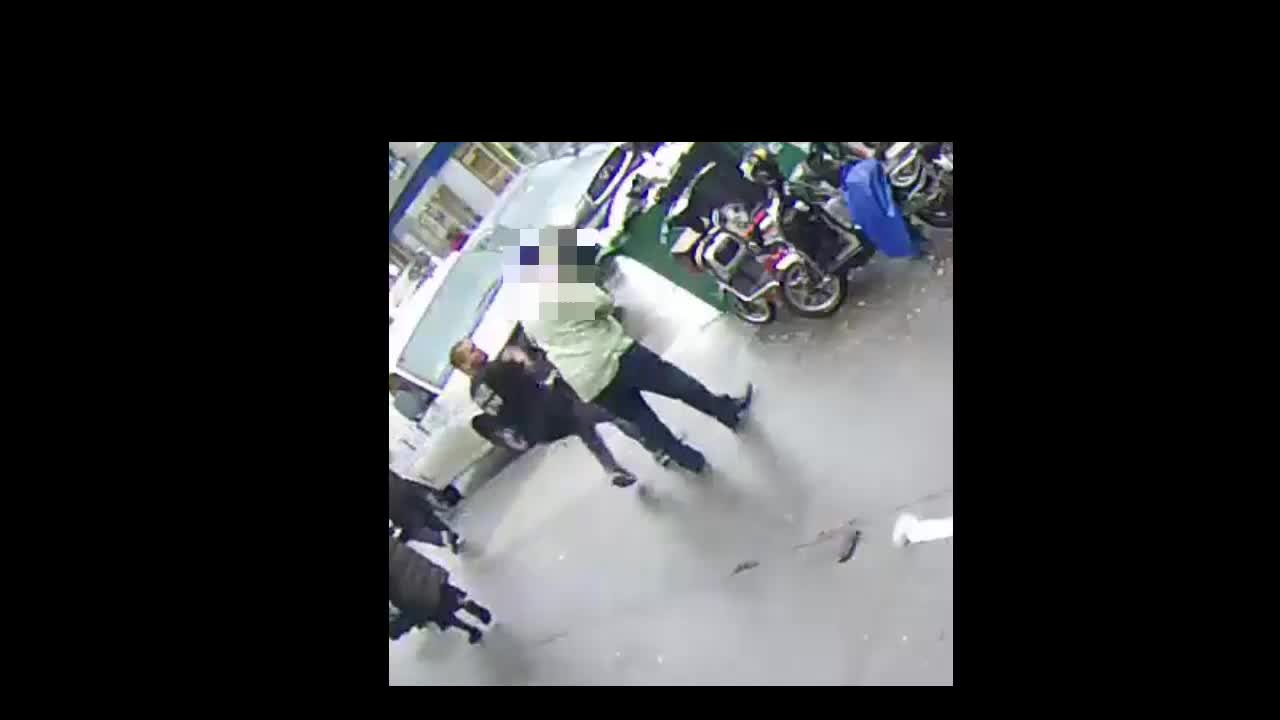 Authorities are investigating an assault outside a Brooklyn store. Video surveillance shows a man punch and kick the victim. 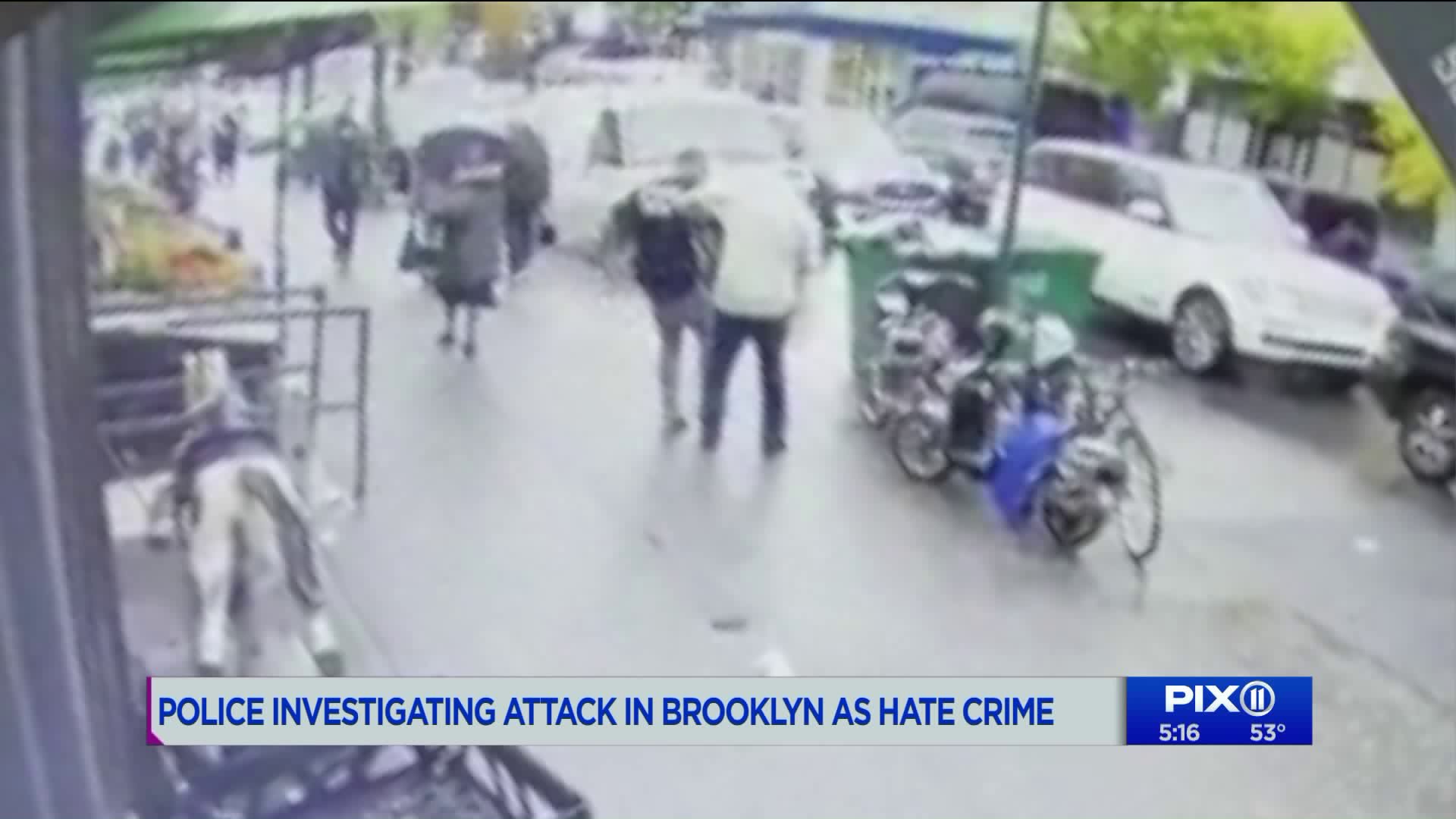 MIDWOOD, Brooklyn — Authorities are investigating an assault outside a Brooklyn store Tuesday afternoon.

The attacker allegedly punched and kicked the victim, police said.

Police say the victim is Jewish, and the Hate Crimes Task Force is investigating the incident “out of an abundance of caution.”