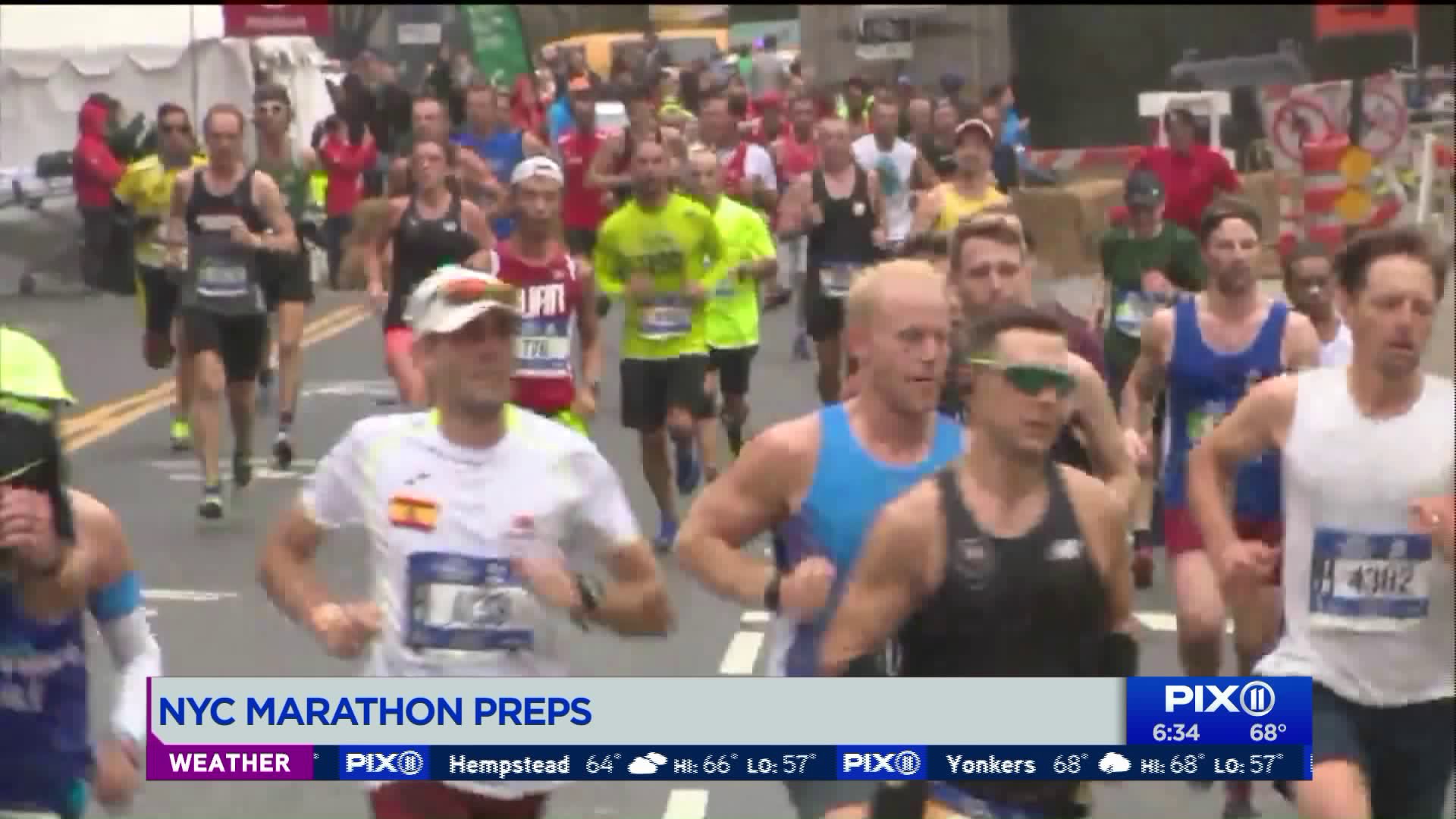 The NYC marathon is just days away, and the city is making sure they are prepared with proper security measures. 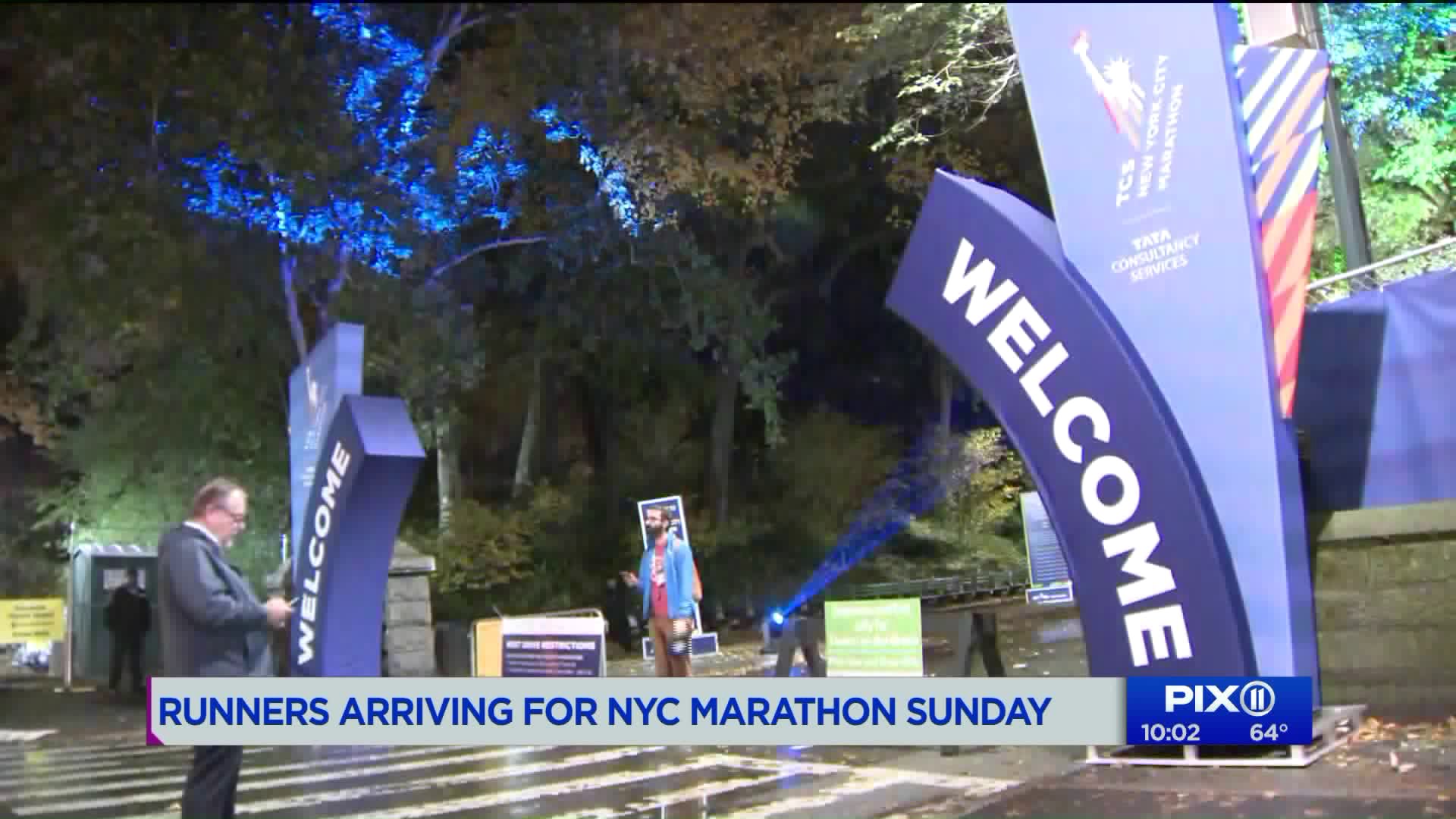 The NYPD and security are prepared to watch over 50,000 runners as well as millions of spectators within a 26.2-mile stretch across the five boroughs.

Security will be at its highest this weekend, following multiple pipe bomb packages being sent across the nation, including Manhattan.

Thousands of officers, both uniformed and plain clothed will be on patrol.

Cement blockades were implemented in start and finish lines. Sand trucks will also be in the area, blocking unwanted vehicles in the area.

“I urge everyone to enjoy this event, but always remain alert.” Police Commissioner James O’Neill said.

The marathon’s course will be completely closed to vehicular traffic during the race between 8 a.m. to 7 p.m. After sweep buses pass, streets will reopen to traffic.