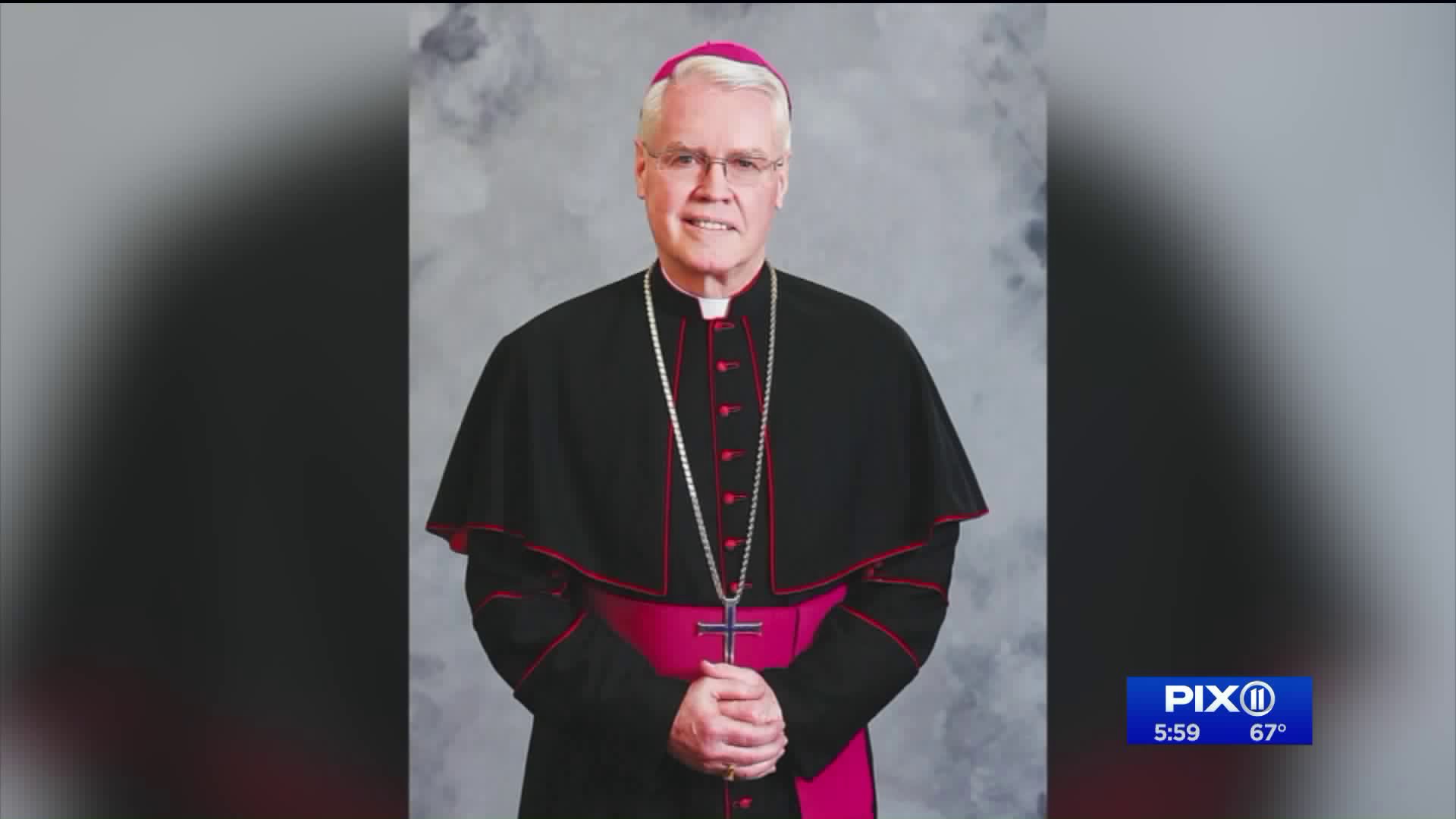 The allegations lodged against auxiliary Bishop John Jenik, of Our Lady of Refuge in the Bronx, involved inappropriate behavior with a teenage boy in the 1980s, according to a report in The New York Times.

NEW YORK -- As an Irish Catholic boy growing up in the Bronx, Michael Meenan says his church, Our Lady of Refuge, meant everything to him.

Meenan went pubic with his accusations Thursday at a press conference outside St. Patrick’s Cathedral.

“I was the kind of young boy that these guys find an easy target," Meenan said.

Meenan said the abuse began when he was 13 years old.

Meenan recalled a time when he was 15 where Jenik allegedly invited him to a house outside New York City, got into the bed with and groped him.

He told reporters, “this has been an open secret the dirty little secret in the Archdiocese of New York.”

The Archdiocese of New York investigated Meenan’s claims and found them to be credible. Jenik was removed from his post at Our Lady of Refuge earlier this week.

Timothy Cardinal Dolan said in a video message “this is sad this is sad for all of us. Its sad for the victim."

Bishop Jenik wrote a letter to parishioners denying Meenan’s allegations, vowing to appeal the case to the Vatican.