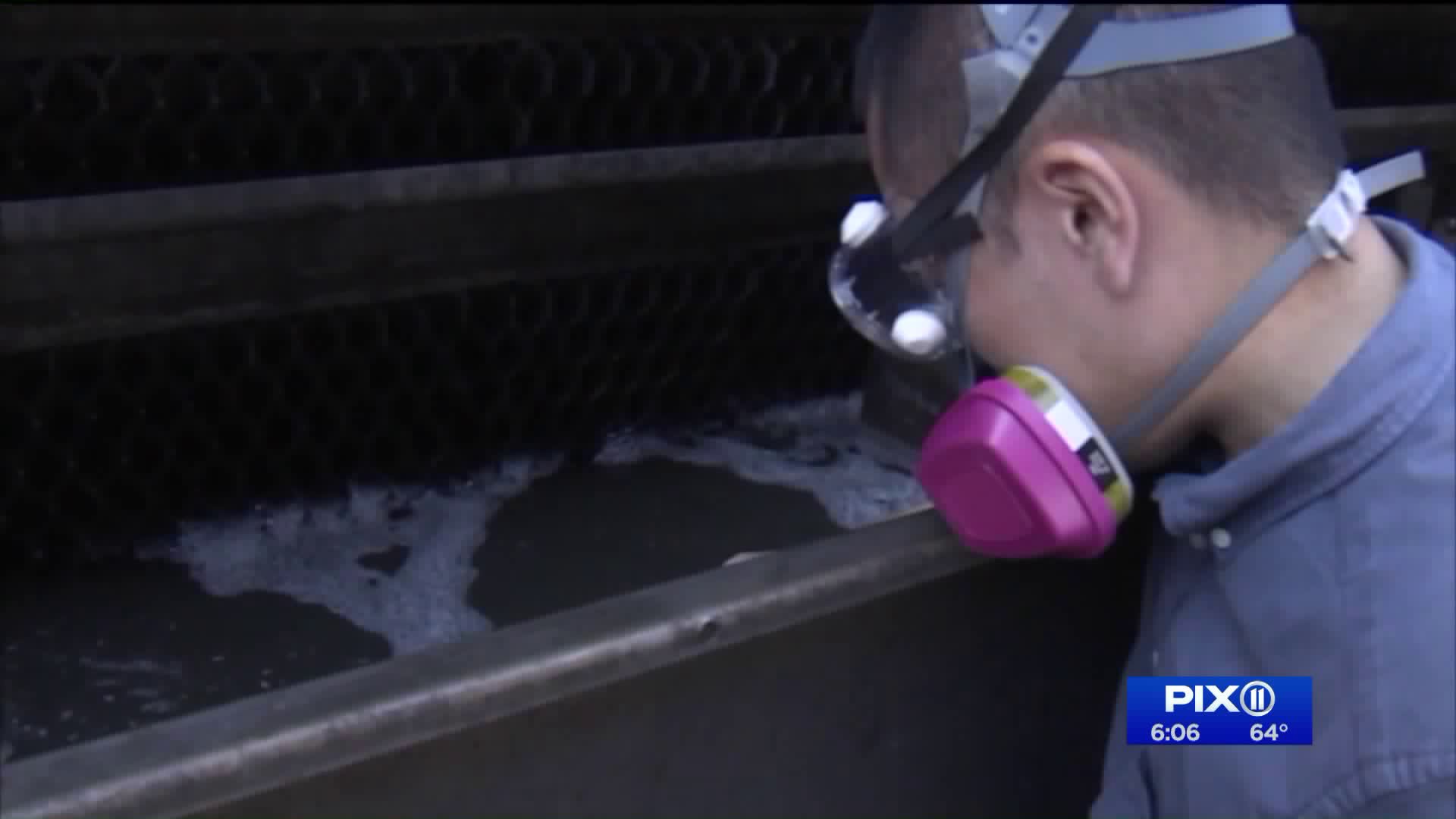 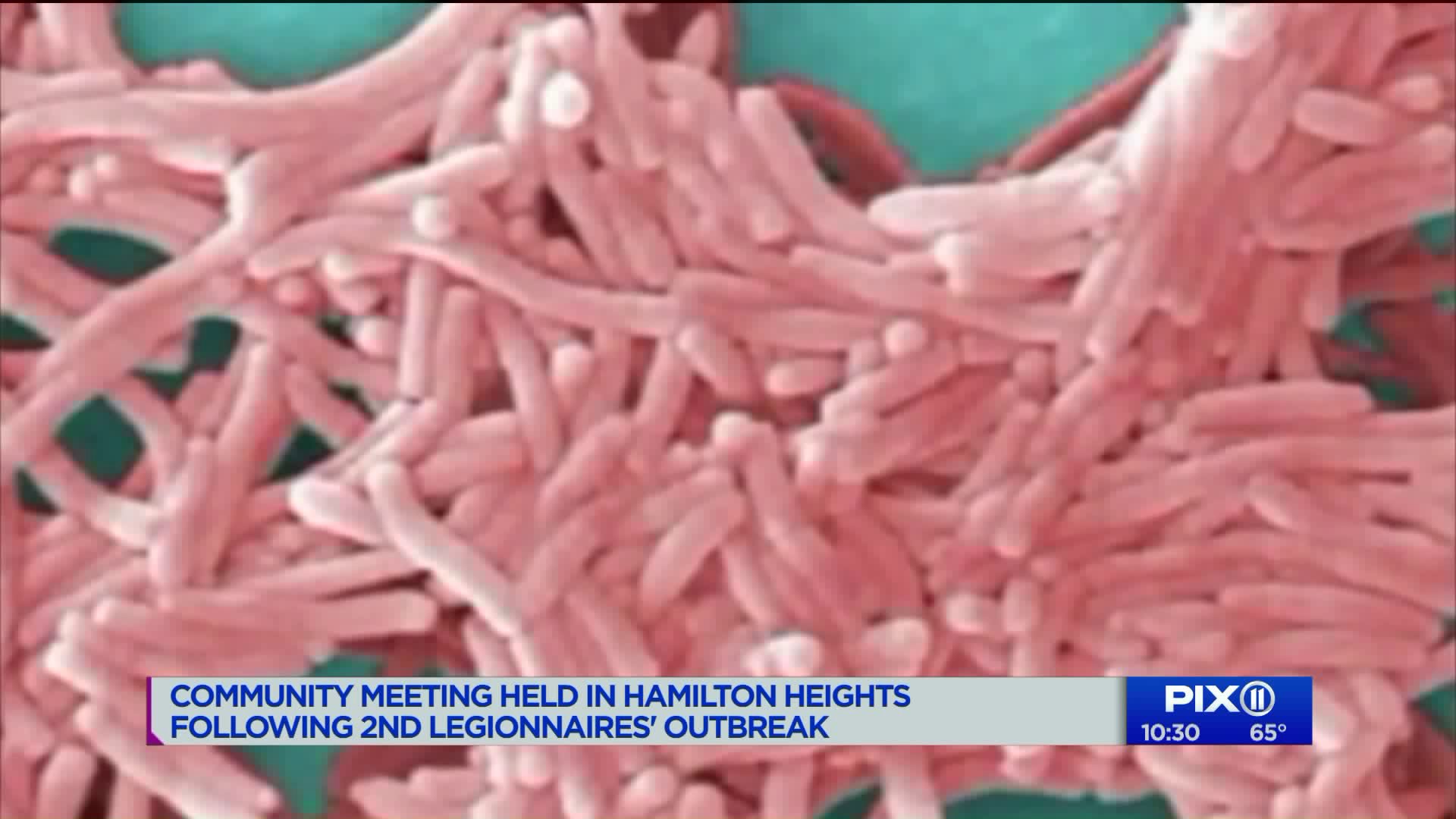 Conrad Martin’s grandmother is among those who are sick. He came to a town hall meeting with city officials Monday night at the Jackie Robinson Recreations Center looking for answers.

“She’s doing better,” Martin said. “She’s still very weak, and she has some health issues she didn’t have before like incontinence, and things like that.”

Martin’s grandmother lives in the Sugar Hill Development, a building for low-income residents at 155th Street and St. Nicholas. It was at the center of the outbreak back in July that sickened 27 people, killing one person.

As a precaution, the Sugar Hill cooling tower has been scrubbed again because of this second outbreak.

Health officials urged people with flu-like symptoms to get themselves checked by a doctor, suggesting free options were available at city hospitals.

Meanwhile the investigation into the cause of the cluster continues, officials have now checked 20 towers taking a closer look at 11. One cooling tower was found to be not even registered with the city— meaning it was not being regularly inspected.

However, the source of the recent outbreak remains unknown.