The nonprofit Stomp Out Bullying encourages kids, teachers and parents to stand up to hate 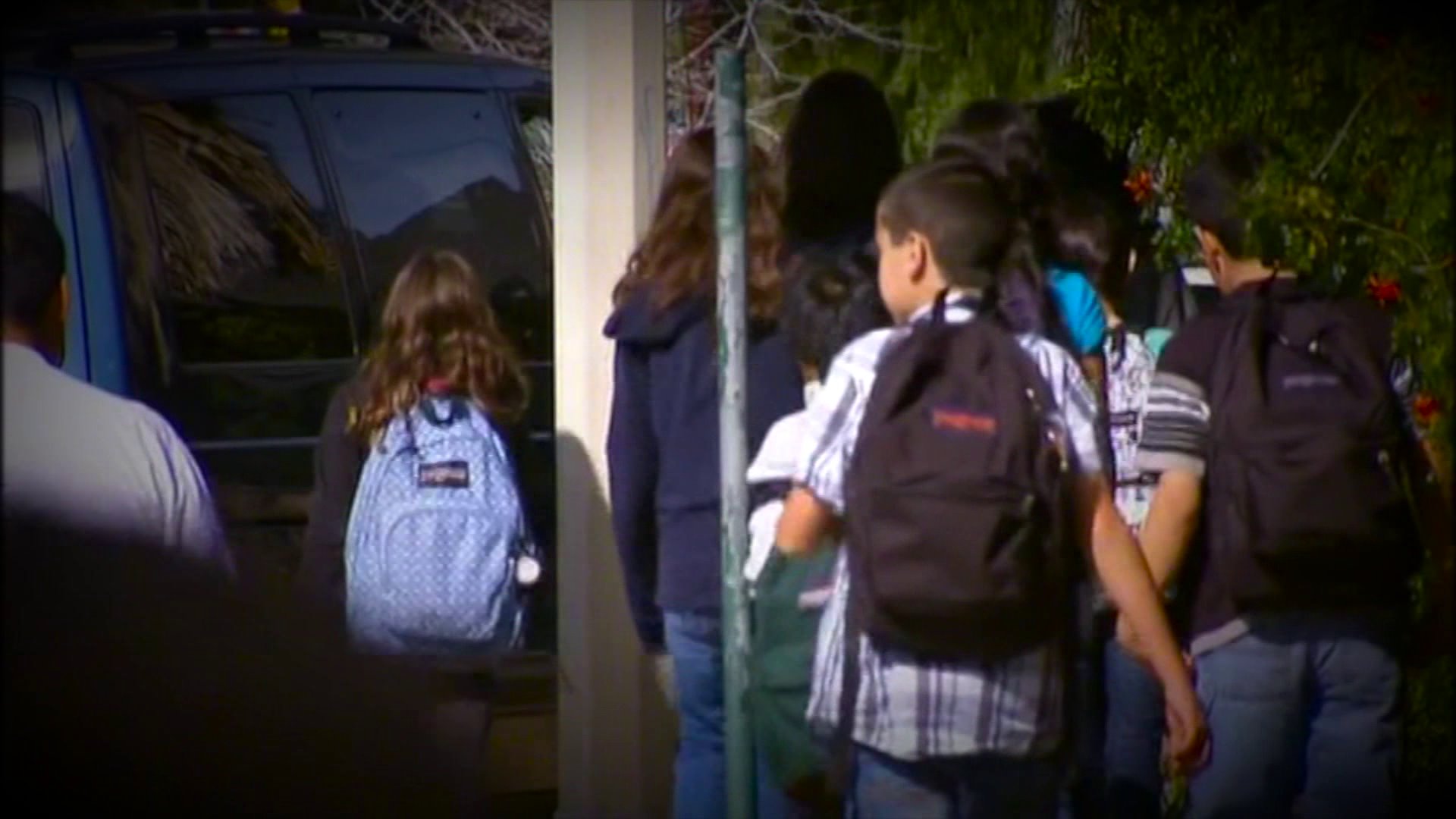 The nonprofit wants to change the culture using inclusion and civility

New Rochelle, N.Y.—It’s a month to send a message.

And Ross Ellis is front and center when it comes to stomping out bullying.

One in four U.S. students say they have been bullied.

5.4 million kids stay home from school on any given day due to a fear of being bullied.

Verbal and cyberbullying are the most common types.

And bullying affects all youth, including those who are bullied, those who bully others and those who witness it.

"Middle school is the worst. And girls are the worst because of the drama. Boys get physically beaten and all that," Ellis said.

As CEO of Stomp Out Bullying, Ellis has made it her mission to get the word out.

Ellis says most parents ask the wrong questions when talking to their kids about being bullied.

"Don’t ask your kid if they’re being bullied. Talk to them and say, you know I’m hearing a lot about bullying. Is that happening in your school? Do you know anyone its happening to," Ellis said.

The principal there coordinated with a parent, who is also an artist, to create an inspirational mural.

"I'm trying to make a difference, especially in the ages of middle school. If this could make a child smile or be kind to another child, then that’s really the goal of this piece," Larry Minetti, who made the mural, said.

Principal John Barnes says he thinks the mural empowers students that if they can't change the entire world, they can at least be responsible for one kind act or one kind word.

And his students couldn’t agree more.