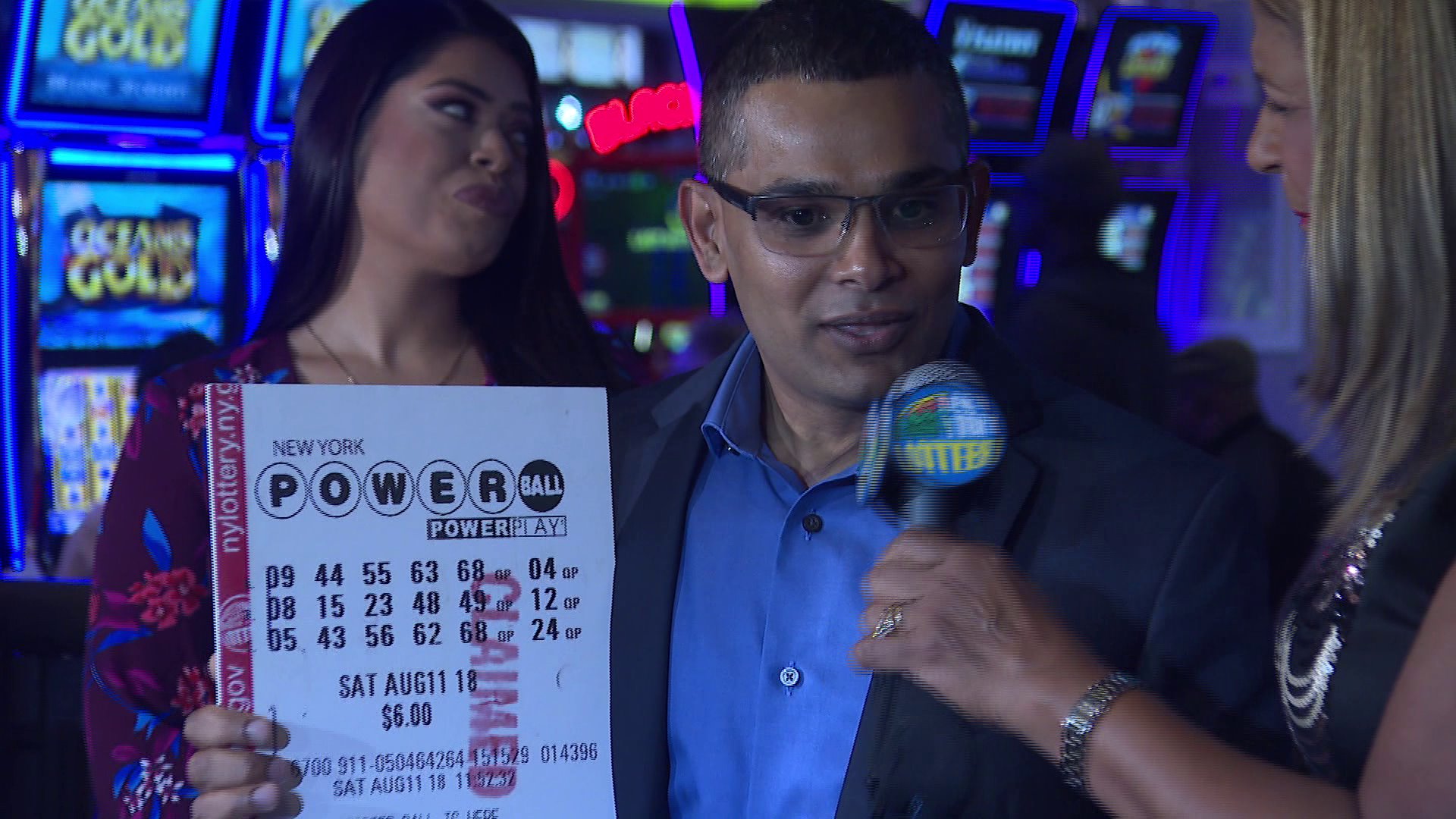 Nandlall Mangal, 42, is the latest person to win millions in New York. He plans to travel with some of his winnings.

When Nandlall Mangal came back from a quick trip to Maryland to his Staten Island home last month, he decided to see if the Powerball Ticket he left on the kitchen table won anything.

It turns out the ticket was worth $245.6 Million from the drawing on Aug. 11. Even then he was calm.

“Checked it, put it away, checked it next day, and put it in the safety deposit box,” Mangal said.

He then called only one person— a lawyer who helps plan for these sorts of things. The 42-year-old man did not tell friends, family, or the guys at his construction job in Manhattan, where he has continued to work for the last month.

Mangal believes many coworkers will find out by seeing him on the news, or perhaps Friday when he calls in rich.

Mangal will take the lump sum payment, which after taxes will total just shy of $100 million. He is placing the money in a Trust dubbed: “The Sea & Sand Trust”— a hint at his desire to travel specifically to Hawaii and beyond.

As for the Stop & Shop on Staten Island where the lucky ticket was sold, the store gets $10,000. Corporate spokesmen said the money would go to Project Hospitality, the largest food bank on Staten Island.