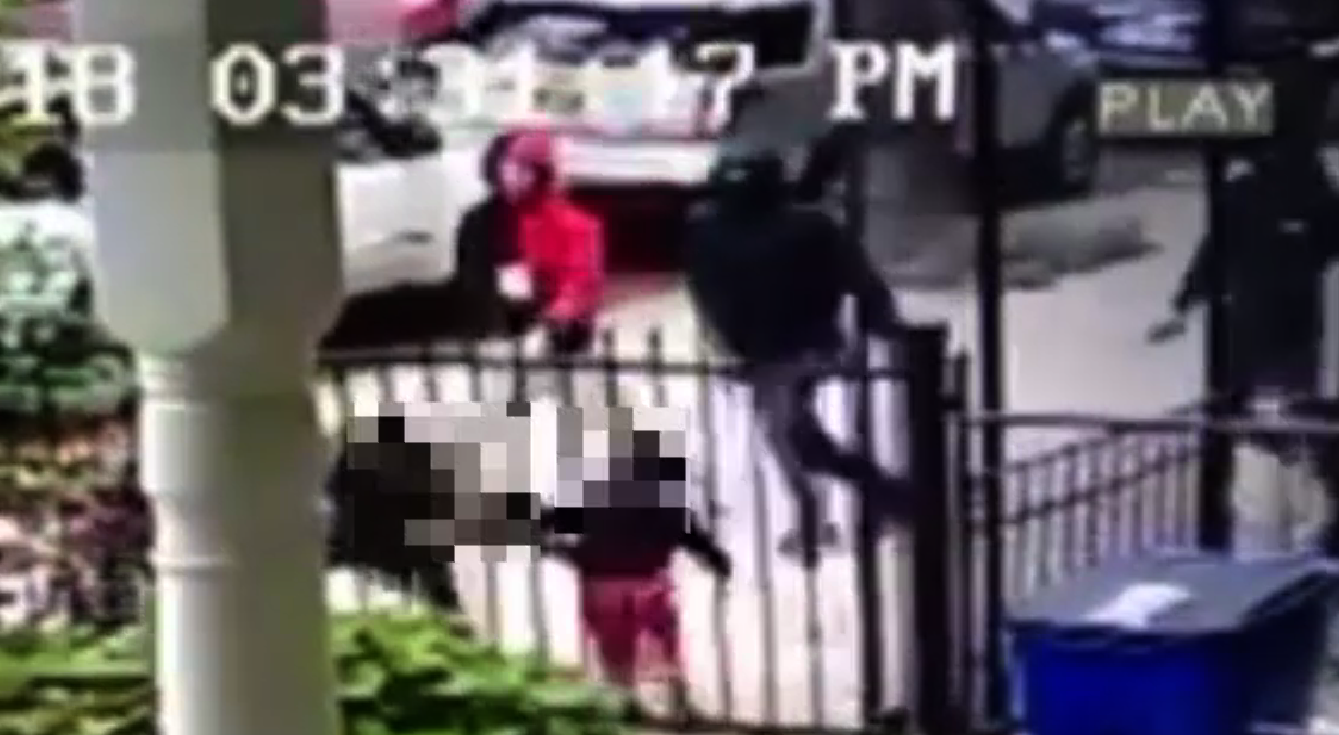 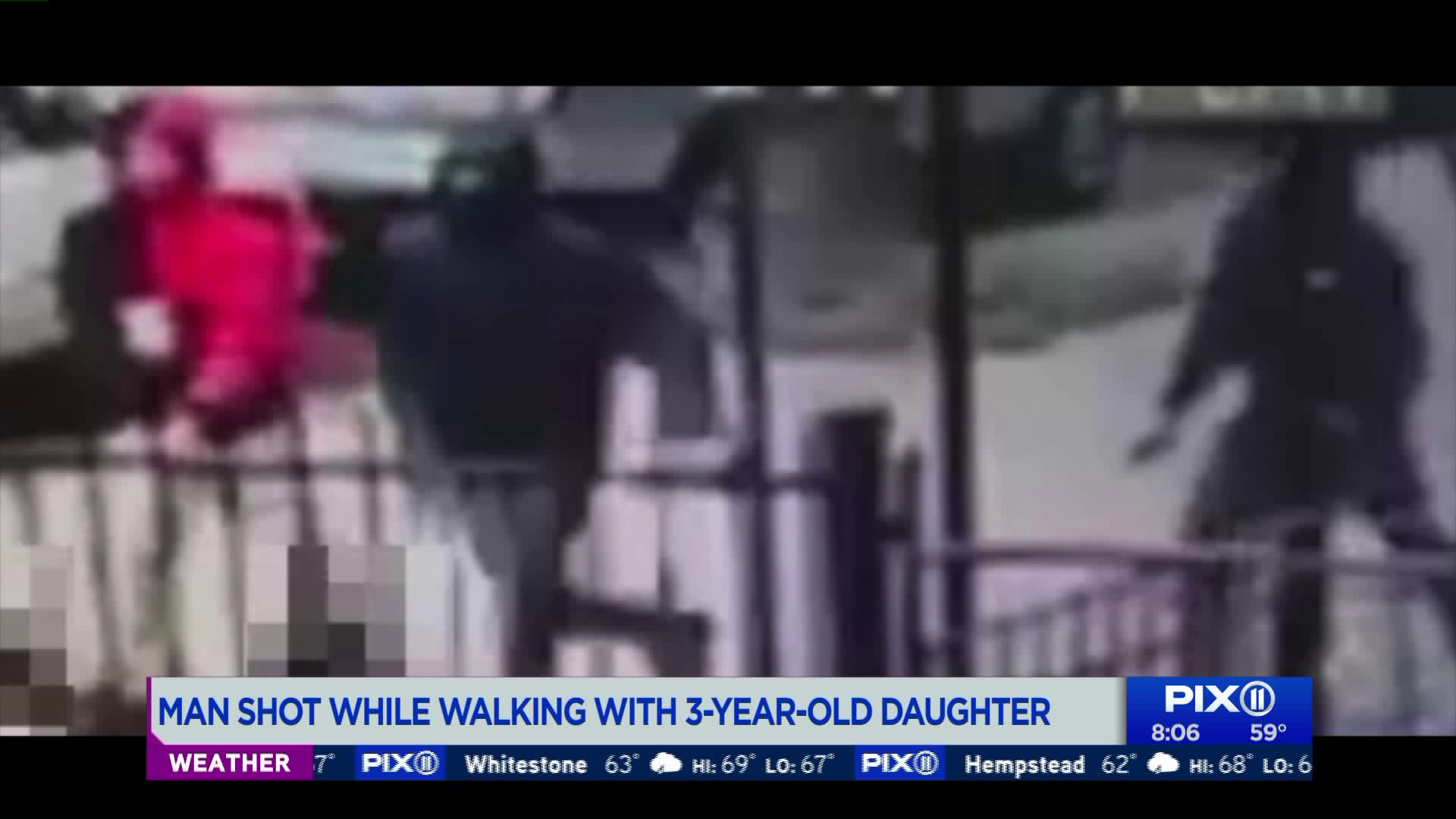 UNIVERSITY HEIGHTS, the Bronx — A group of men grabbed a father's toddler daughter and then shot the dad, police said.

The man was on University Avenue with his 3-year-old daughter on Monday when a group of three men with guns walked up and fired at the dad, an NYPD spokesperson said.

After he was shot at, the man grabbed his daughter and tried to run, but the attackers grabbed the man, pulled his daughter away and then shot him in the right leg, police said. They fled southbound on University Avenue after the shooting.

The victim was taken to a local hospital in stable condition, officials said. His daughter was not injured.