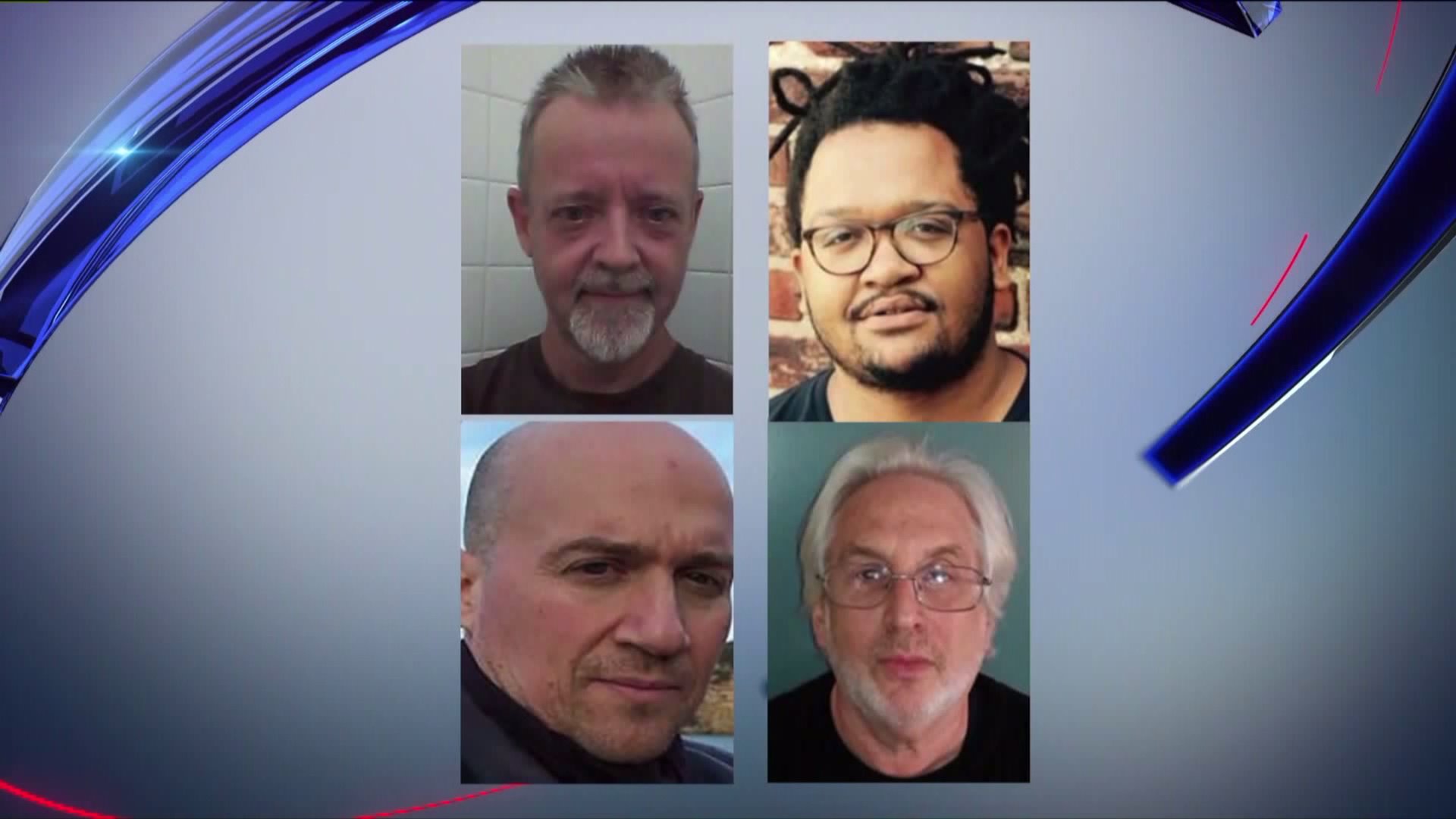 Rape, drug sales, even possible prostitution. They`re serious crimes that someone might expect to hear in a story about a tough neighborhood or on the arraignments list at criminal court. On Monday, however, they were very much at the center of conversation and interactions at John Jay College here.

They are serious crimes that someone might expect to hear in a story about a tough neighborhood or on the arraignments list at criminal court.

On Monday, however, they were very much at the center of conversation and interactions at John Jay College.

"It's a little ironic,' said student Agnes Resnak, 'that this is coming from a school that's made to kind of prepare us to go into a field that's supposed to stop things like this."

She was one of thousands of students at the John Jay College of Criminal Justice who received a letter, sent out Monday morning via Instagram, from college president Karol Mason.

It tried to address serious criminal accusations against at least four professors at the institution.

"When we received allegations of misconduct, we launched an investigation and hired an outside investigator to assist us," President Mason wrote, in part. "You should also know that we notified law enforcement as appropriate and have operated with their guidance since that time."

Students, staff and faculty who spoke about the situation with PIX11 News gave positive reactions to the president reaching out to the college community through her correspondence.

At the same time, they said, the fact that she had to do so in the first place was unfortunate.

"It's disappointing," said staff member Anthony Chen. "You're a teacher," he said, regarding the professors. "You're supposed to lead."

Two female accusers have come forward with the allegations.

Naomi Haber, a recent graduate, and Claudia Cojocaru, an adjunct professor, claim that a variety of crimes took place on campus or during college-sanctioned activities by professors Ric Curtis, Anthony Marcus, Barry Spunt, and Leonardo Dominguez.

The accusations range from using and selling drugs, to forcible sex, sexual assault, and the encouragement of sex with colleagues by the various professors.

"I had such high standards for this school," said student Kiara Perez, "so learning this, I'm very surprised," she told PIX11 News.

The men are innocent unless proven guilty. Through their attorneys, they have defended their innocence passionately.

"The allegations made against Adjunct Professor Leonardo Dominguez by Naomi Haber are totally false and contemptible," said attorney Carmen Jack Giordano, in a statement to PIX11 News.

"Leo will ultimately be vindicated. Ms. Haber, along with Ms. Cojocaru, will be exposed for who they are, fake and vindictive individuals who could not succeed in academia based on merit. Instead they resorted to sexually predatory behavior, threats, extortion and now, the manipulation of the John Jay administration and the media, in their effort to punish John Jay faculty members for failing to move their careers forward."

Giordano also represents one of the other professors, Barry Spunt. "The allegations made by Claudia Cojocaru against Professor Spunt are vicious and defamatory," Giordano said, in part, "and will result in the Professor utilizing the legal system to the fullest extent against Ms. Cojocaru."

One of the other professors, Ric Curtis, has been assisted by attorney Robert Herbst.

Curtis “has never before been the subject of complaints of misconduct of any kind at John Jay," Herbst said in a statement.  "Because he works with, studies, and teaches about people involved in the sex and drug trade, he is more vulnerable than most to false allegations of the kind that Ms. Cojocaru and Ms. Haber have hatched here,” said Herbst.

No matter what the outcome is, Alex Brostowin, a student, told PIX11 News, "I don't think anyone's comfortable with the situation."

College President Mason appeared to try to address that type of sentiment in her statement to the student body on Monday. She said that the college has a “regularly scheduled Town Hall meeting for our entire community on Monday, October 1st.”

The issue is expected to be discussed at length there.

The four professors are on paid administrative leave.