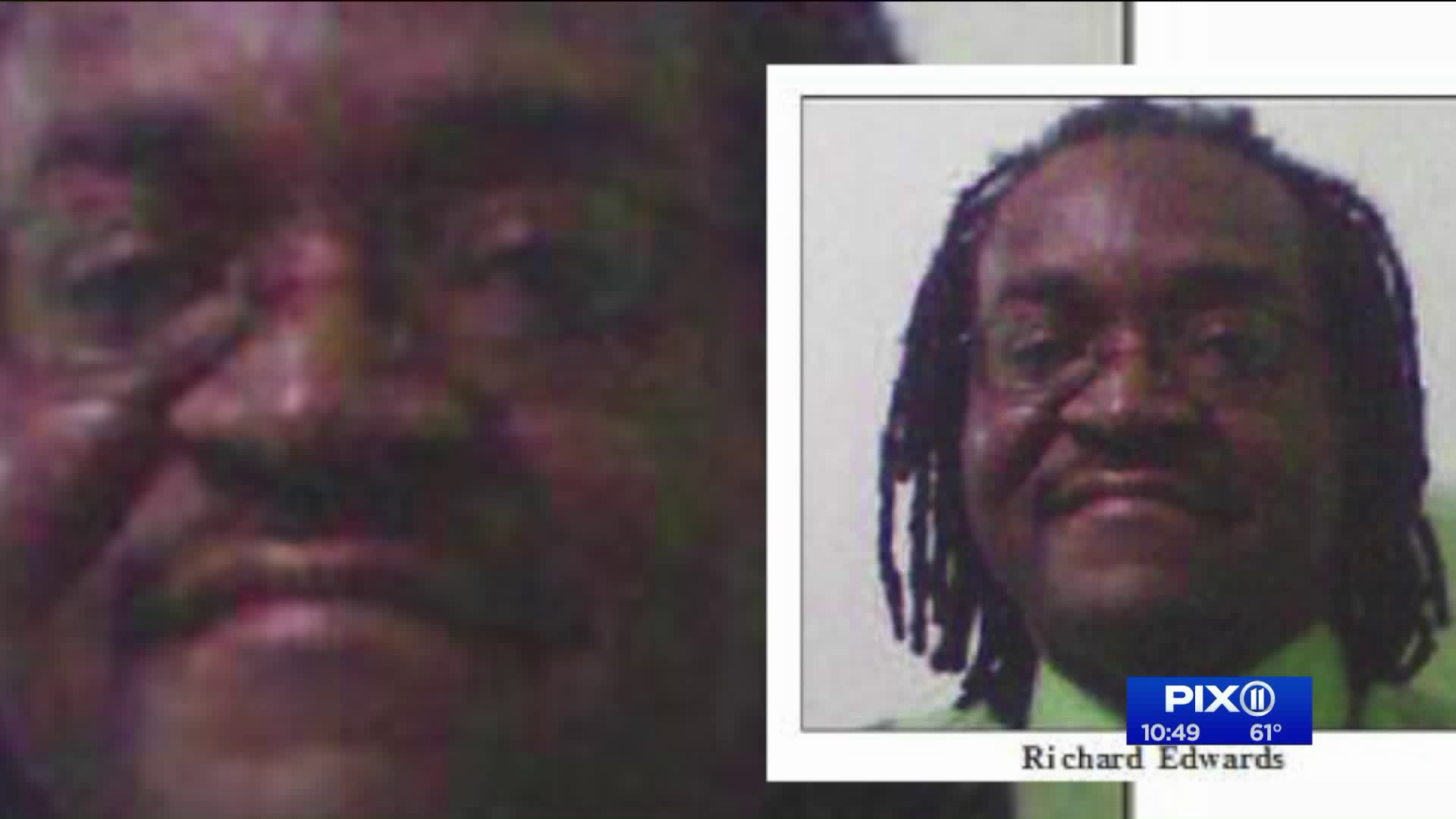 A friend recommended an immigration "consultant" named Richard Edwards. She paid him a total of almost $6,000 to help. But the only thing he did was take her money.

QUEENS -- Queens woman Melva Roach, an immigrant from Barbados, needed a replacement I-94 form, which tracks a person’s comings and goings from the United States.

A friend recommended an immigration “consultant” named Richard Edwards. She paid him a total of almost $6,000 to help. But the only thing he did was take her money.

“He said to do the work you have to get the money up front first,” Roach said. “I feel very hurt and bad. I kept calling him…I work very hard for that money.”

So Roach and I paid a visit to the Jamaica storefront where she dealt with Edwards. He wasn’t there. A guy who said he was one of the owners told me he gave Edwards the boot.

I thought we’d hit a dead end. But Edwards left a phone message for me. I called him back the next day and we briefly talked. He agreed to do an on-camera interview and explain himself. Of course, he never called back and every time I tried to reach him his voicemail was full. Wonder why?

Anyway, there’s a lesson here. Don’t pay everything upfront and get a real attorney, not some supposed consultant. As for Richard Edwards, if you see him tell him I’m still waiting for his phone call.