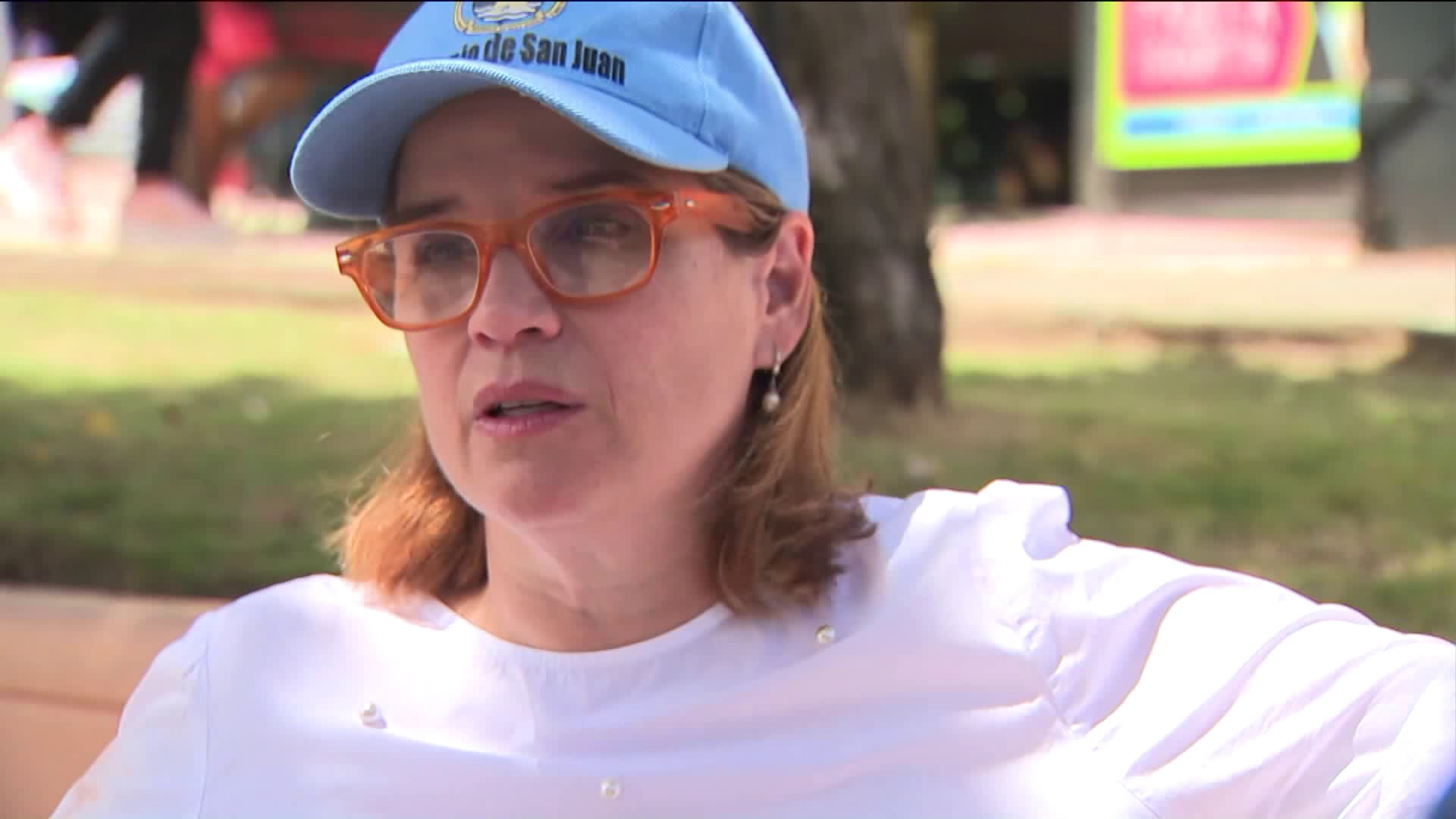 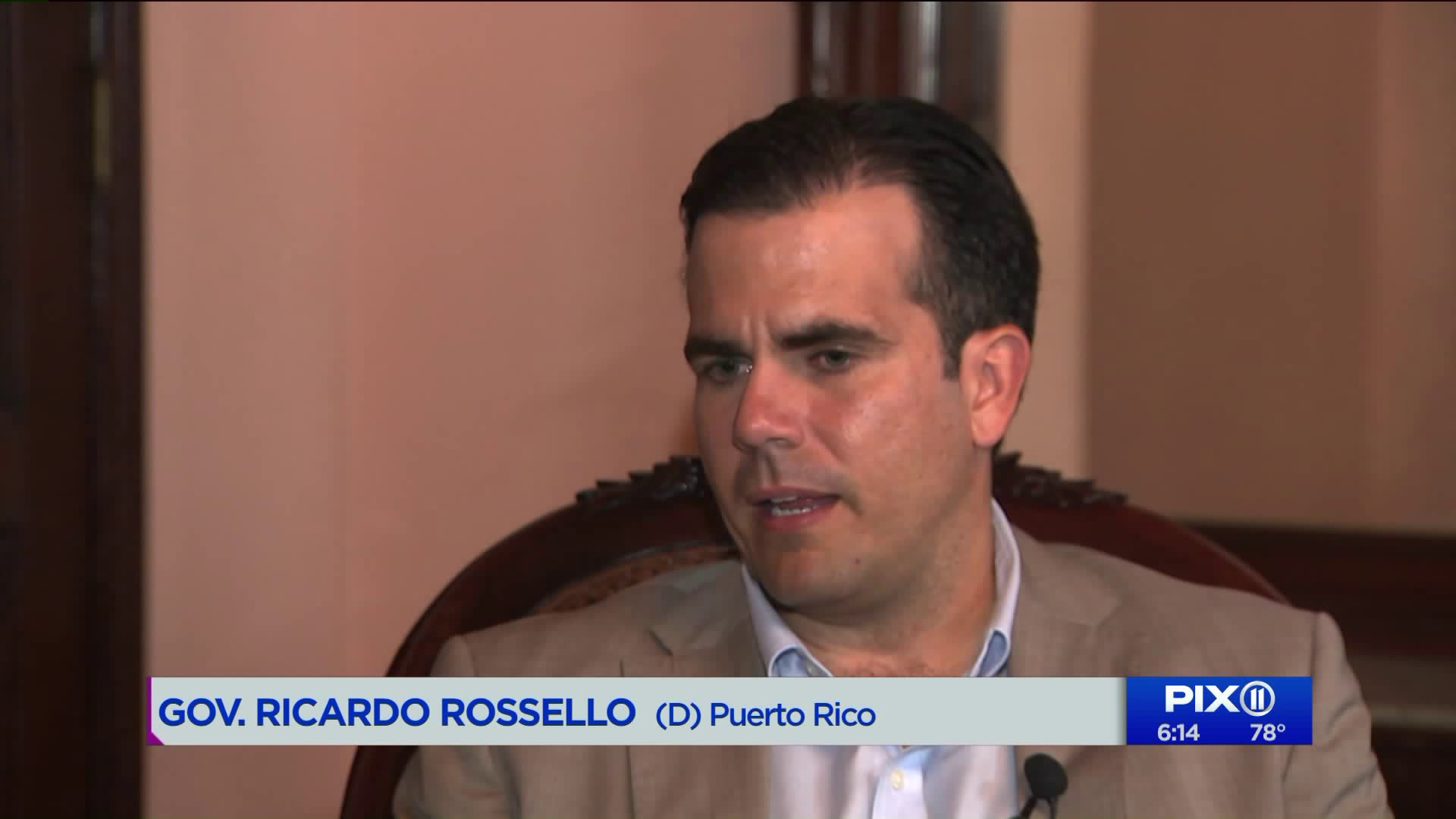 Hundreds of thousands of families were left with uninhabitable living conditions, seeking shelter in the mainland.

They received assistance from FEMA, but after a federal judge ruled to end FEMA's funding of the program, their time has expired and few options are left. Agencies such as the New York Disaster Interfaith Services are working to assist the families who need help in finding a place to stay.

In Puerto Rico, tourism is making its way back, but many businesses continue to rebuild.

Many of the agencies tasked with rescue and supply have transitioned to long-term rebuilding. You can support these groups through the '"Take Action" button below, or by clicking here.

Maria's full destructive scale was not clear in the months after landfall, and the storm was followed by a slow, frustrating and deadly recovery. Three months afterward, only a third of Puerto Rican households had received tarps for their damaged homes. Power was still not restored for many across the island by the six-month mark. In August, the island government raised the death toll to 2,975, 46 times higher than their previous count.

Gov. Ricardo Rossello said Tuesday that the lawsuits aim to prevent companies from dropping claims because they have allegedly expired. He said insurance companies believe they can drop a claim if clients do not sue within a year. The lawsuits also seek $2.6 billion in damages for those who have not been compensated since the Category 4 storm hit on Sept 20.

As we enter another year of recovery, the island's "Maria Generation" grapples with anxiety and despair. But hope is not entirely lost. Puerto Ricans are working hard to rebuild, and nonprofits have committed to help.

CNN and Associated Press contributed to this report.