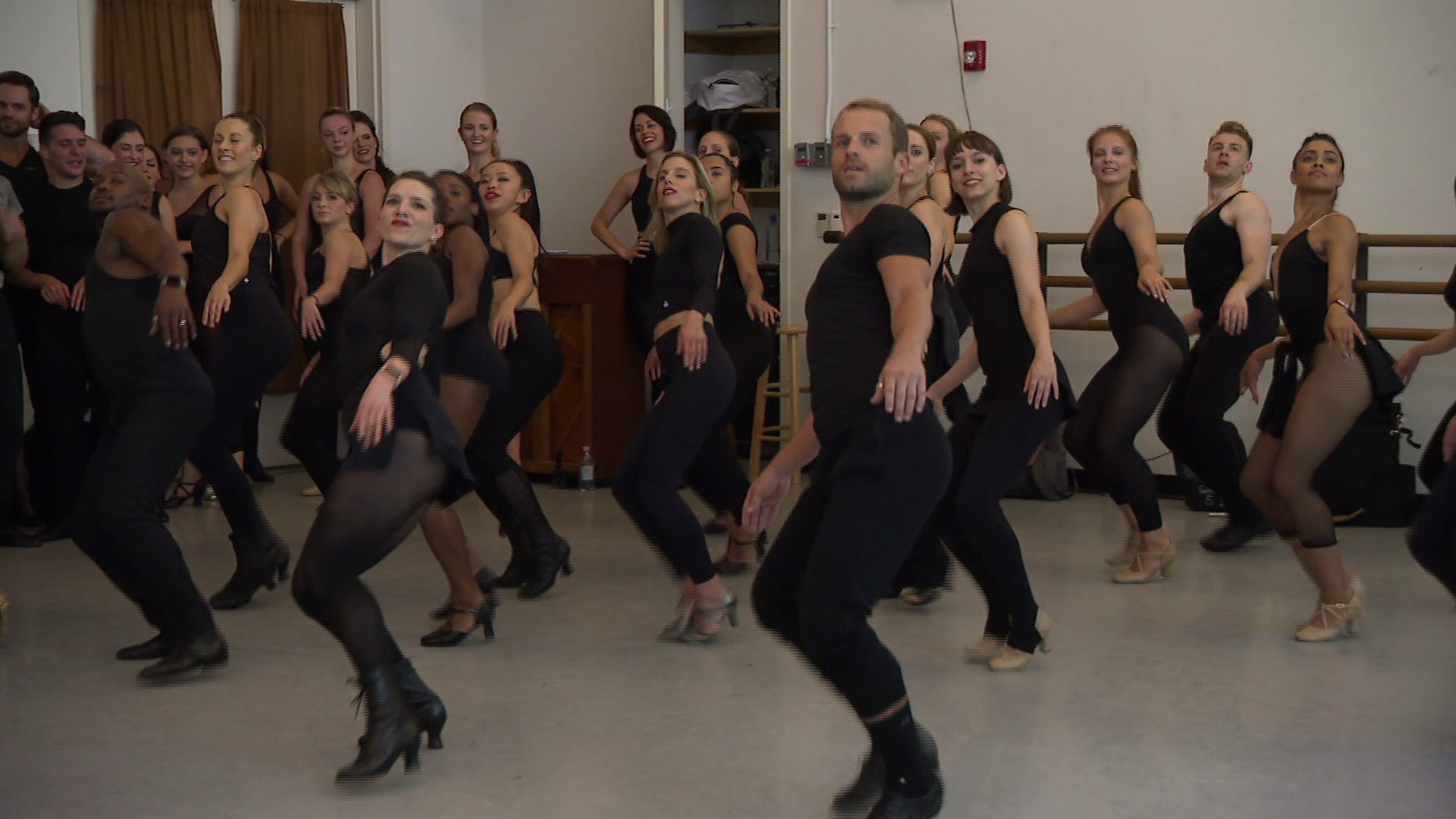 Nicole Fosse is Artistic Director of this organization which preserves the choreography of her late father, Bob Fosse

NEW YORK—She is one of the best to grace a Broadway stage.

And his choreography may be the most recognizable in theater history.

Together, their impact is immeasurable.

It’s why Nicole Fosse has made it her mission to make sure her parents’ work is kept alive, and preserved exactly how it was taught.

"Over the last few decades, the Fosse work that has been out in the world, it's morphed over time and it's lost its multifacetedness, People were putting on Bowler hats, doing jazz hands and thrusting their pelvis forward and I said, that's not my father's choreography," Nicole Fosse said.

As artistic director, she’s brought in reconstructeurs who worked closely with her parents to work with a new generation of dancers.

"I come from the ballet world and so I was utilizing that format of how it's passed on from generation to generation. It's a whole work ethic, it's the stories of how it was created, why it was created," Fosse added.

It's that repetition, fixing it, little details, living it, practicing it. That's what takes you to the level of being the Fosse dancer. And I'm so grateful that I get to pass that on in some way," reconstructeur Dana Moore explained.

Something that’s not lost on these aspiring artists.

"You're not gonna get hands on training like this anywhere else. Where we spend three to four hours a day working on one piece, dissecting it, to the point where you're doing everything exactly as it's intended." one dancer said.

For more on The Verdon Fosse Legacy, click here.